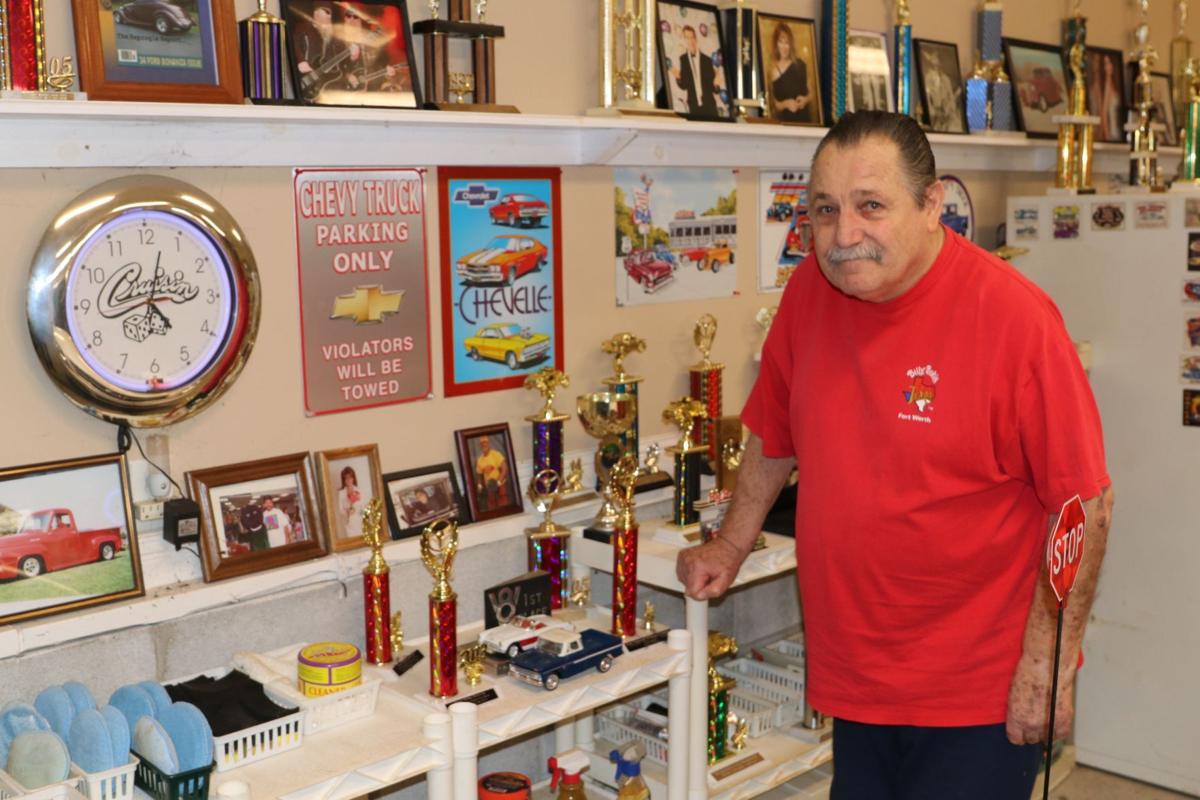 Rod Reprogle shows off some of the hardware from his car show days at his Lebanon home on Wednesday. 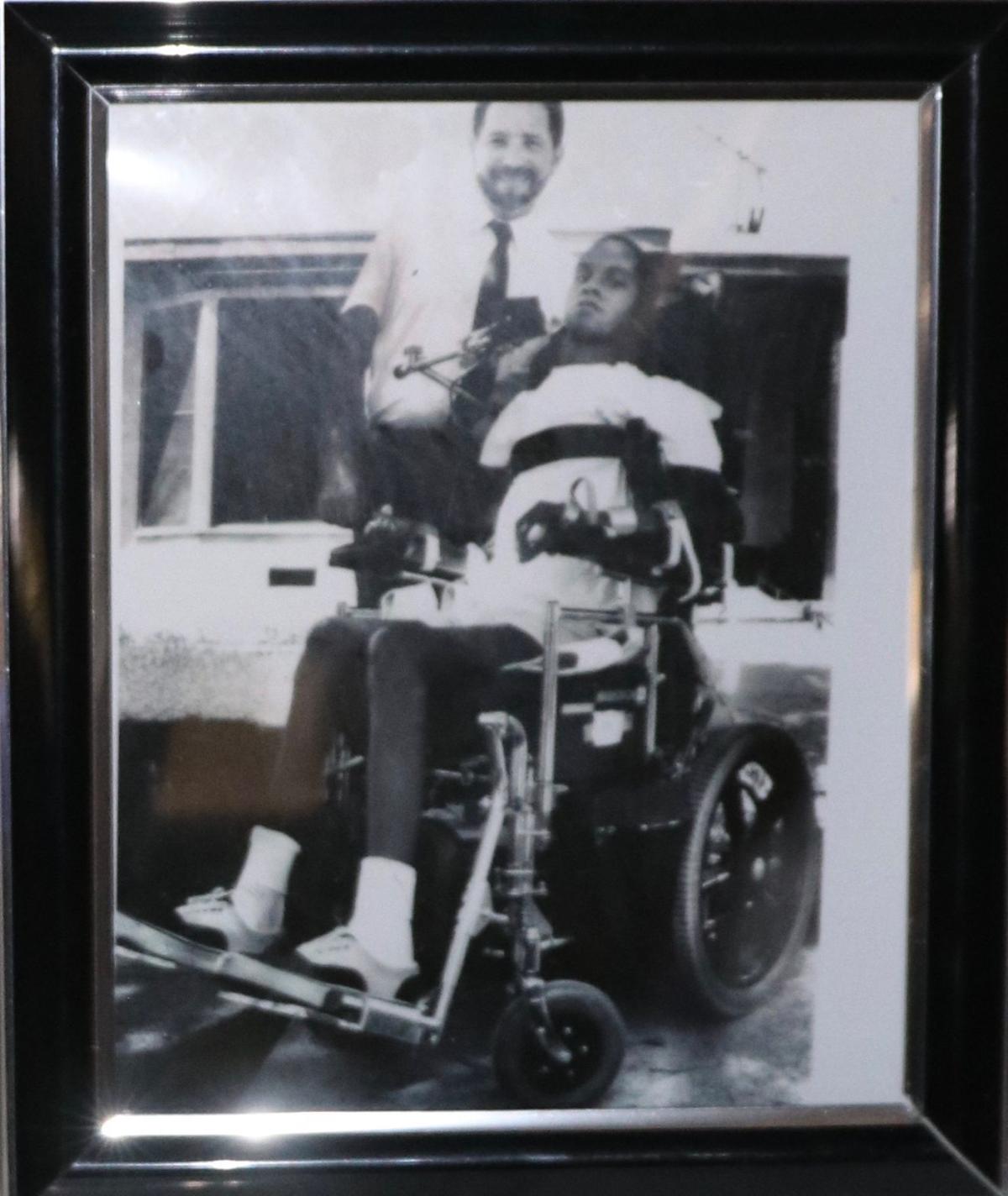 Rod Reprogle, standing, and Jason Knight in a photograph from three decades ago.

Rod Reprogle shows off some of the hardware from his car show days at his Lebanon home on Wednesday.

Rod Reprogle, standing, and Jason Knight in a photograph from three decades ago.

For a decorated car show enthusiast like Lebanon’s Rod Reprogle, life has been full of surprises. But a recent and unexpected exchange with an old friend brought him to tears.

Thirty-two years ago, Reprogle suffered a bruised spinal cord during a car accident in his home state, California. Paralyzed from the neck down, he was sent to the hospital where he received a devastating diagnosis. Told he might never walk again, Reprogle made up his mind to beat the odds.

During his hospital stint, he met a young man going through a similar situation. Jason Knight was a freshman high school running back from Southern California, whose paralysis was due to a crushed fifth vertebrae suffered while being tackled in the first game of the season. Although their injuries were different, the future seemed bleak for both.

Through their test, they formed an unlikely bond that bridged their three-decade age difference. Knight loved to talk shop with Reprogle about car shows and relished reading magazines about the industry.

One day, after months of grueling physical therapy, Reprogle walked out of the hospital on his own accord. He never forgot his friend, but he did ultimately leave California, moving to Tennessee. He and his wife lived in a few different places around the state, but eventually settled in Lebanon.

He admitted he still thought about Knight and wondered what became of him, but was left to just guesswork. His daughter, Annie Shaw, was not content to just wonder, so she set out looking for any record of the young man from her father’s stories. With little to go on but Knight’s name, tracking down a person across the country proved challenging. Undeterred, she found Knight, alive and surprisingly, living only six blocks from the Lakewood, California home where her dad grew up.

All these years later, Knight is still in the condition Reprogle first found him, with no realistic road to recovery. According to Reprogle however, Knight’s still got the same high spirits and perspective, he admired him so much for having way back when. While verbal communication is difficult for Knight, the two are able to exchange emails. Reprogle says he learned a lot being in the hospital with Knight, and that he’s still learning from him today.