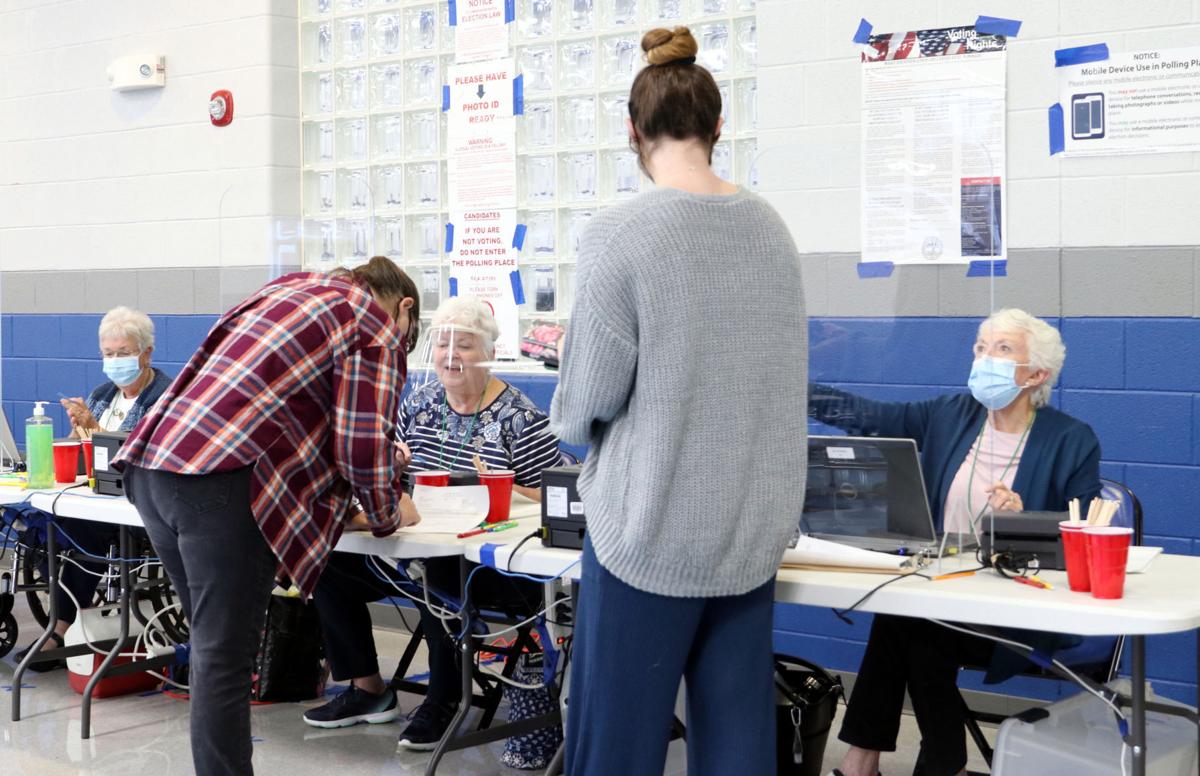 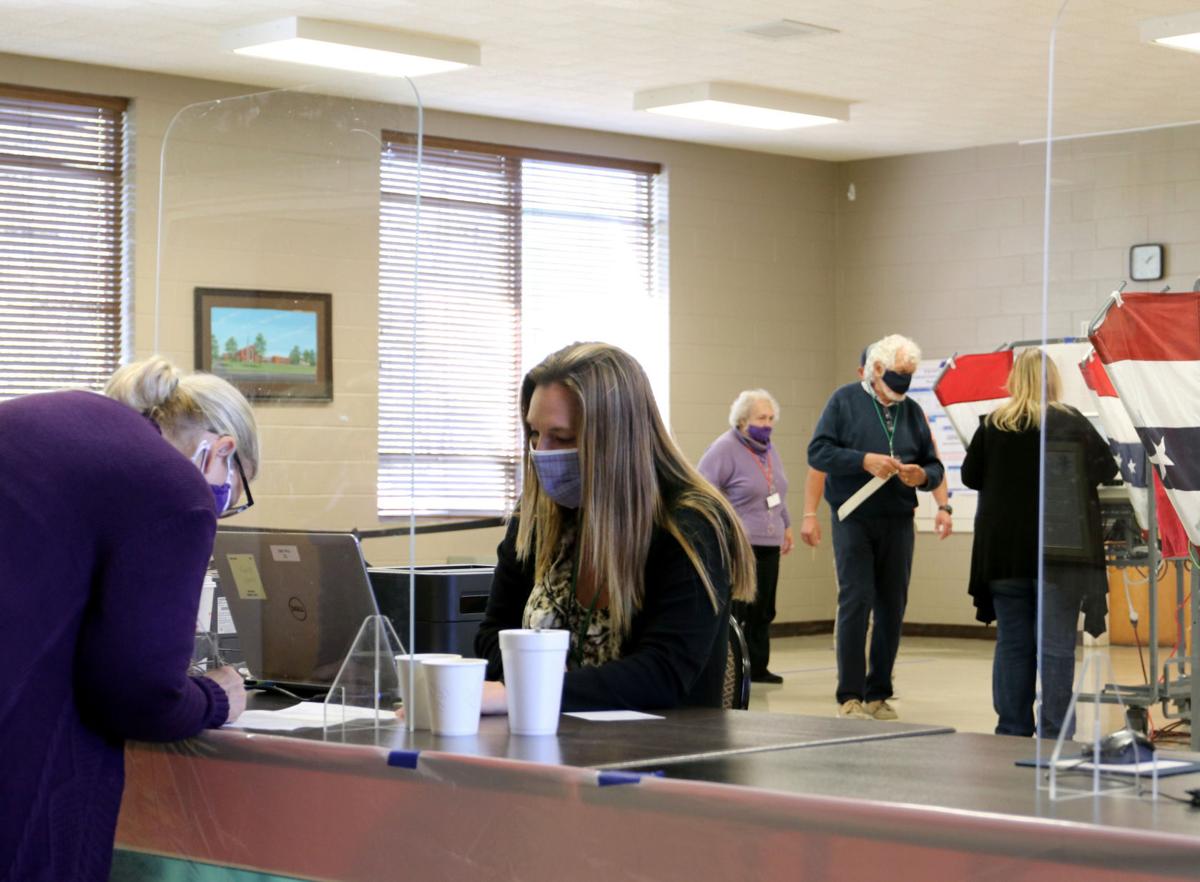 Poll workers help Wilson County residents through the Election Day process at First United Methodist Church, one of 18 vote centers used across the county on Tuesday.

Poll workers help Wilson County residents through the Election Day process at First United Methodist Church, one of 18 vote centers used across the county on Tuesday.

Rick Bell will serve as Lebanon’s mayor for the next four years after claiming 50.7% of the vote in the Nov. 3 election and will resign from his teaching position at Cumberland University.

“I’m excited and humbled by the support and people who voted for me,” Bell said. “They believed in me to work for and stand up for them, and I want to be the mayor for everyone. I’m planning to hit the ground running.”

Planning for growth and budgeting are among the first things the community can expect from Bell as he moves into his new role.

“We need to look at the comprehensive plan, because we still haven’t got that passed,” he said. “Another thing I want to do early on is really take a look into the budget and see if there are areas we can make cuts. We had that tax increase last year, and I think we can do better.”

Bell’s share of the vote was just enough to avert a runoff election, as Lebanon’s city charter requires mayoral candidates to receive more than 50% of the vote. Ash conceded after the results were announced.

“Obviously it didn’t turn out the way I expected it to, but I congratulate Rick and believe he will do a good job,” he said. “As for me, I plan to retire.”

Cesternino said he will be returning to work in the private sector and wants to see Lebanon succeed under Bell’s leadership.

“The results were an overwhelming mandate for Rick,” he said. “All the candidates want the same thing, to see the best Lebanon possible. I’m going to support him and hope to see Lebanon flourish.”

DeMoor looks to continue his work in television, film and other areas and congratulated Bell on his win.

“I feel good about the way the whole campaign went,” DeMoor said. “I think everybody was very respectful. … I wish Rick Bell well as the next mayor, definitely.”

Burton received 40.3% of the votes, followed by Cedar City RV owner Lisa Noble with 36.2% and assistant basketball coach Leon Love III with 22.9%. Another 0.5% for write-in candidates rounded out the 1,046 votes cast.

“One of my main things is to get Legends Drive filled up with some businesses because right now it’s just sitting there growing grass,” Burton said of his priorities for Ward 2 moving forward. “Next there’s the flooding problem, because there’s a lot of flooding issues in my ward, and I’m always trying to save the city money.”

Love said growth was a major part of his own campaign and hopes to see the ward meet that goal in the coming years.

“Obviously it didn’t go as I would have liked it to, but with everything going on I thought I did the best I could with campaigning while not being able to get out and meet people and let them get to know me,” Love said. “I just hope we can continue to grow and get some things done in the ward that I and other candidates mentioned while campaigning.”

With the next Lebanon City Council in place, Bell looks forward to working with the body as mayor. He previously filled an appointed term on the council from 2016 to 2018 alongside multiple current councilors, including Burton.

Bell said that experience should help as the city transitions into its next four years of leadership.

“I’ve worked with a lot of them and have gotten to know all of them over the past few years,” he said. “I’m sure we’ll have a good working relationship, even if we don’t always agree on everything.”