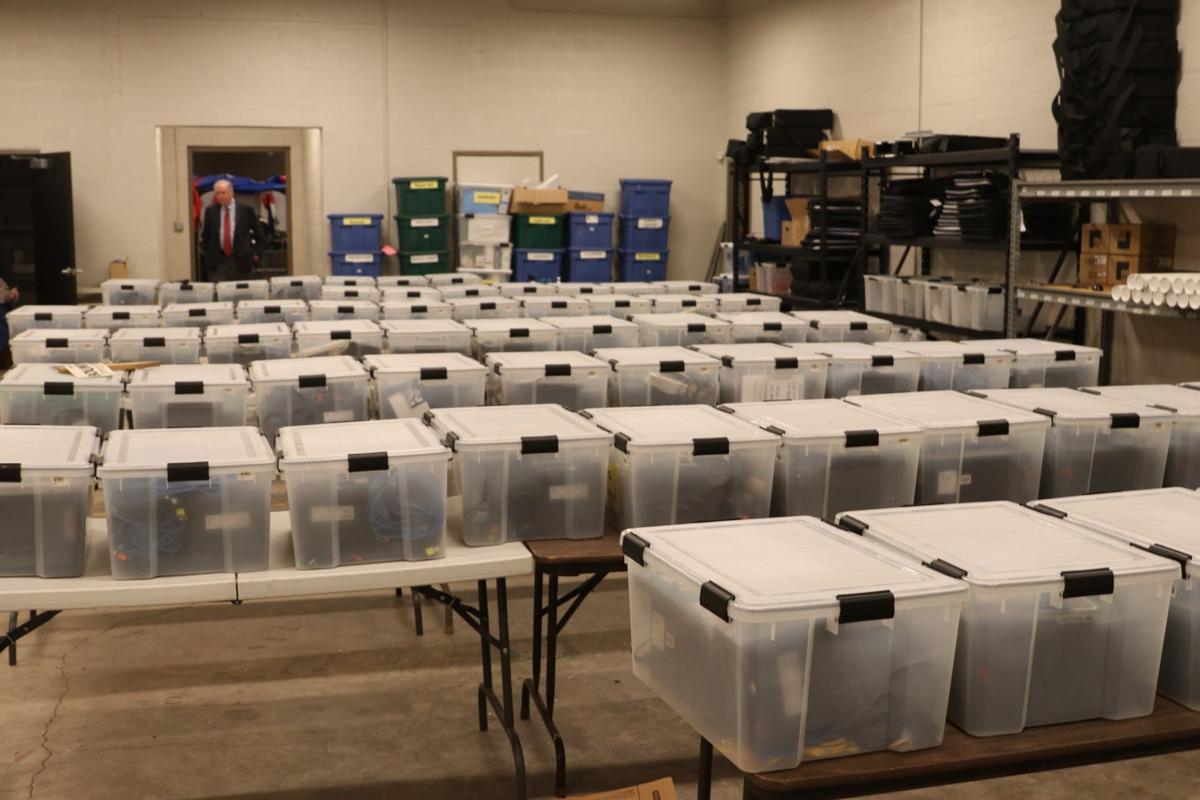 Wilson County Elections Commission documents sit in storage in a building owned by Wilson County Schools. The county is looking for a new home for the commission so that all its equipment and materials can be housed in one place. 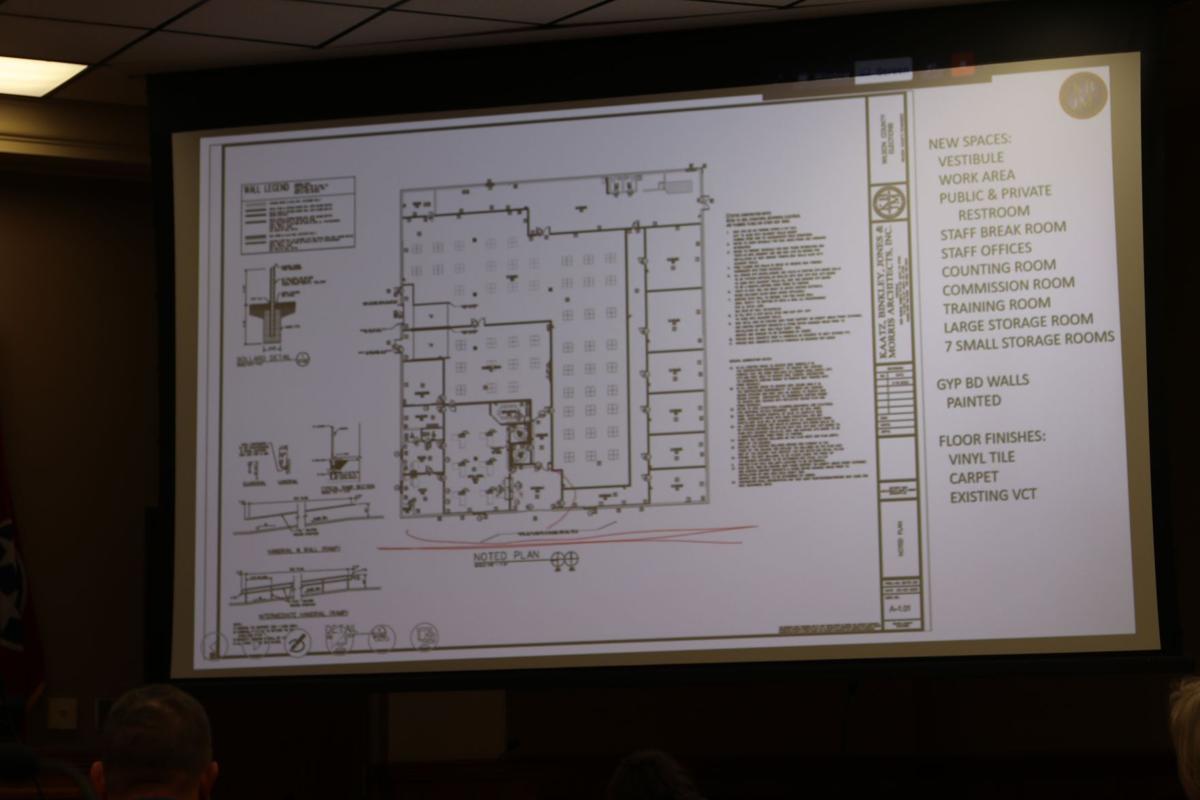 Wilson County Elections Commission documents sit in storage in a building owned by Wilson County Schools. The county is looking for a new home for the commission so that all its equipment and materials can be housed in one place.

For most Tennesseans, voting takes place one day every two years, but for the Wilson County Election Commission, it takes two years to make that one day possible.

During a Wilson County Public Works Committee meeting on Feb. 9, the members from the county commission discussed an election commission project that has been in the works for some time. In December 2019, Wilson County acquired the building across the street from the courthouse, formerly Fred’s grocery, with aspirations to one day house the entire elections office, equipment and all under one roof.

Despite an initial asking price of $1.2 million, the county negotiated a $875,000 final settlement. Additionally, it was determined that the building would need renovations estimated to be $364,000 to bring it up to code. Given the difference in the asking price and the selling price and available discretionary funds in the budget, the commission believed this was an affordable no-brainer and bought the building. However, recent inspections and updated estimates have yielded a much larger price tag of $712,000.

The bulk of these unexpected costs stems from underestimated updates such as the HVAC system, which needs new heating elements, and the electrical wiring.

Even with the increased costs, renovating would cost significantly less than constructing a new building. Jason Morris from Kaatz, Binkley, Jones & Morris Architects explained new commercial construction these days would run the county upwards of $250 per square foot, dwarfing the current costs of simply updating a building the same size.

The current election commission office sits on the northeast corner of College and Main streets, just off the square in the historic old post office building. According to commission Assistant Administrator Tammy Smith, the building serves the county well in its current administrative capacity, but does make meeting all their needs, particularly on election days, more challenging. Commission Administrator Phillip Warren agrees.

At present, the equipment needed to put on an election is stored in a Wilson County Schools building on its adminstration campus. Poll worker training also takes place at this facility. Both Smith and Warren would like to see all the equipment within the same building. Smith said this isn’t about making their jobs easier for them, but about streamlining the whole process. “It’s always been about the voters,” she said, “that’s why we do what we do.”

Warren urged the commission to consider the rate of growth being witnessed in Wilson County. He pointed out that Tennesseans largely like to “vote with their feet,” in person at the polling place, whether early or on election day, and that all these new voters require some changes be made to the current set up.

Warren believes the expansive floor space in the Fred’s building would offer sufficient space for not just one but all of the necessary requirements needed to scale up the election commission’s ability to put on an election.

Exploring additional opportunities, county Mayor Randall Hutto pointed to the fact that the building is already owned, so the county’s option might include selling it for a profit. District 23 Commissioner Sue Vanatta said that was feasible given recent market movement on buildings around the downtown area.

Ultimately, District 9 Commissioner Sara Patton made the motion to table the discussion until the full county commission meeting on Feb. 22.