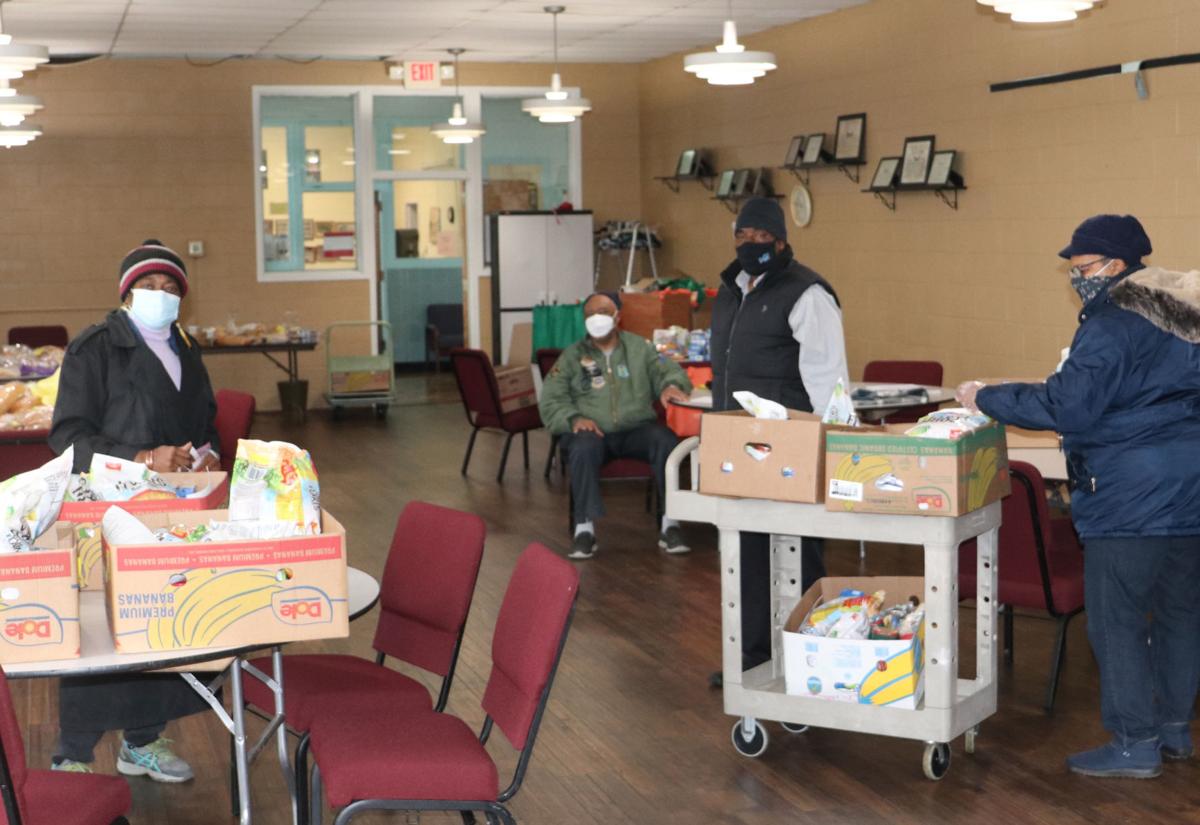 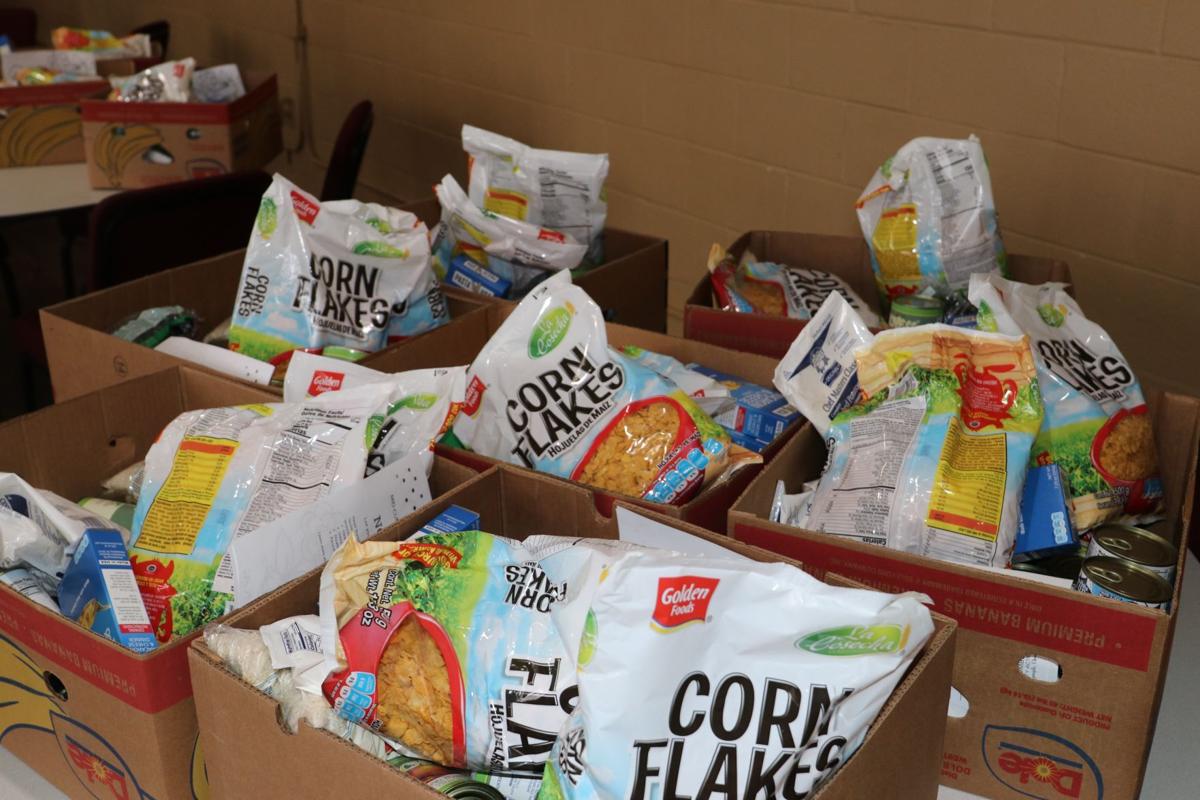 The Wilson County Civic League food boxes contain a variety of items, with the goal being to provide balanced dietary options.

The Wilson County Civic League food boxes contain a variety of items, with the goal being to provide balanced dietary options.

For low income families living in Wilson County, the challenges they regularly face have been amplified by the COVID-19 pandemic. With businesses closing and hours being cut, money got tighter for families and individuals living at or below the poverty line.

Ronnie Kelley serves as the Wilson County Civic League president. He said this pandemic has hit the people they serve the hardest. “People are having to make tough decisions,” Kelley said, “like choosing between buying medicine and buying groceries.”

That’s where the league comes in with food giveaways. With these monthly food boxes, they aim to help reduce grocery bills so people can put that money toward things like healthcare and medicine.

“These boxes won’t feed a family for an entire month, but maybe they can offset food costs enough to make other purchases possible,” Kelley said.

The WCCL is not alone in the endeavor. Through a coalition effort they are able to conduct the food giveaway. The local Head Start program assists the WCCL identifying families in need and spreading the word about assistance programs. Linda Tapley works with Head Start and helps out with the giveaways.

“We’re always going to be more successful if we work together,” she said.

Working together might be the best way out of this health and hunger crisis that didn’t just start last year with the virus. League Vice President Harry Watkins traced the history of the disparities African Americans and Latinos face in this country back to slavery.

“African Americans have not always had access to the same food as their white counterparts,” Watkins said. “So, they developed an eating culture that relied upon less than desirable meat options.”

Watkins used hog’s feet and chitlins as examples. Flavoring these foods and vegetables required adding lots of fat. Watkins said that over the years, the diet contributed to health problems like high blood pressure and diabetes that disproportionately plague Black communities. These conditions put those who contract COVID-19 at greater risk of complications and death from the disease.

Watkins described another phenomenon that the virus has exacerbated. With rising costs of living and stagnant wages, some families in need are no longer able to afford their homes. This has one of two impacts. One, it can push people farther into rural areas, where housing is cheaper, and away from healthcare centers. Two, it contributes to consolidated living quarters, which puts vulnerable individuals at greater risk. Watkins admits there is no one-size-fits-all solution, but hopes their efforts can at least mitigate the damage.

The league was formed in 1986. It’s many outreach efforts include youth development programs, working to increase local Black and Latino political representation, and helping senior citizens living on low and fixed incomes. It is a nonprofit organization that’s philosophy can best be summed up as an ounce of prevention is worth a pound of treatment.

About 20 years ago, the league began getting involved with programs like Friday’s food giveaway. It received a $30,000 CARES Act grant last year, which Watkins concedes won’t stop hunger in Wilson County, but it does help bolster programs like the food give-away.

The WCCL was able to give out special Christmas boxes last December. The league also partners with area businesses like Subway to give out sandwiches every Thursday to children in need. They also organize through local churches, which regularly hold drives.

Watkins said that if this pandemic did one thing, it exposed the challenges they face, but he added that the kindness and sharing he saw throughout the past year rejuvenated his esteem in what is possible when we all work together.