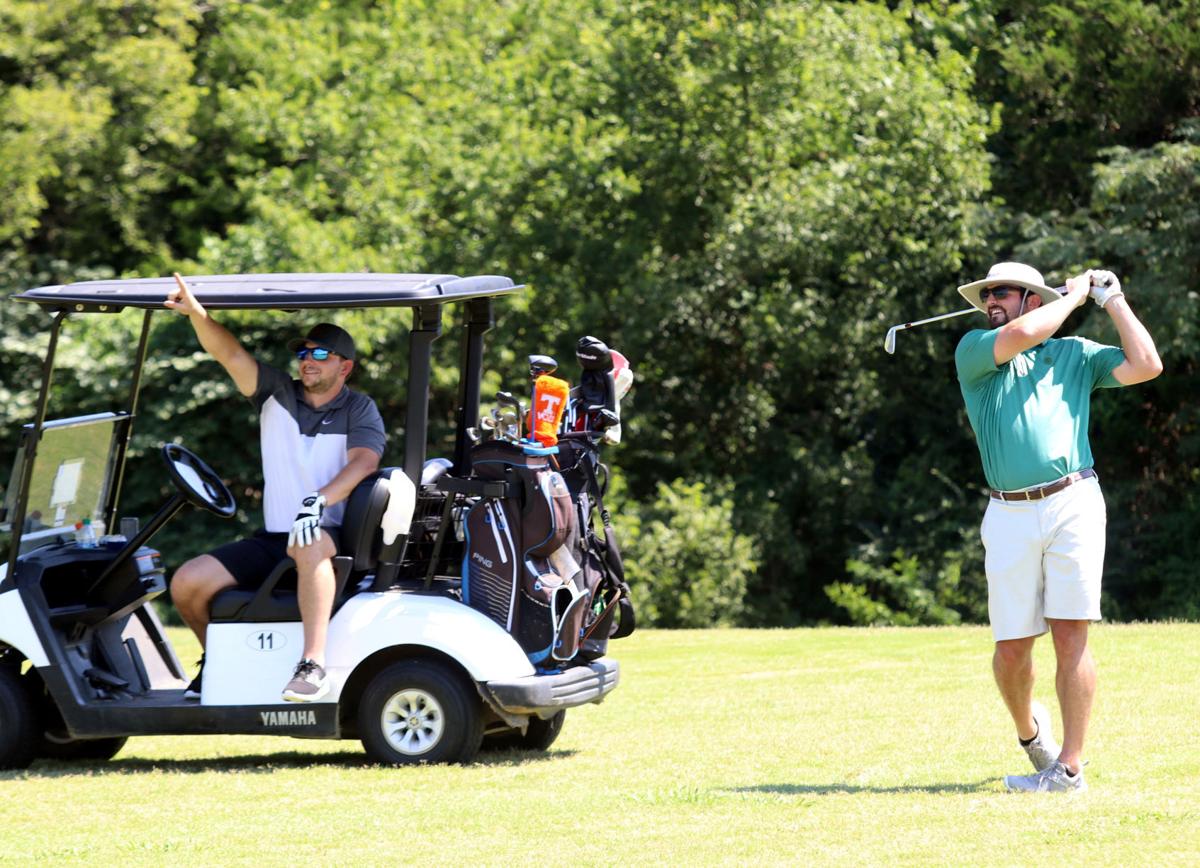 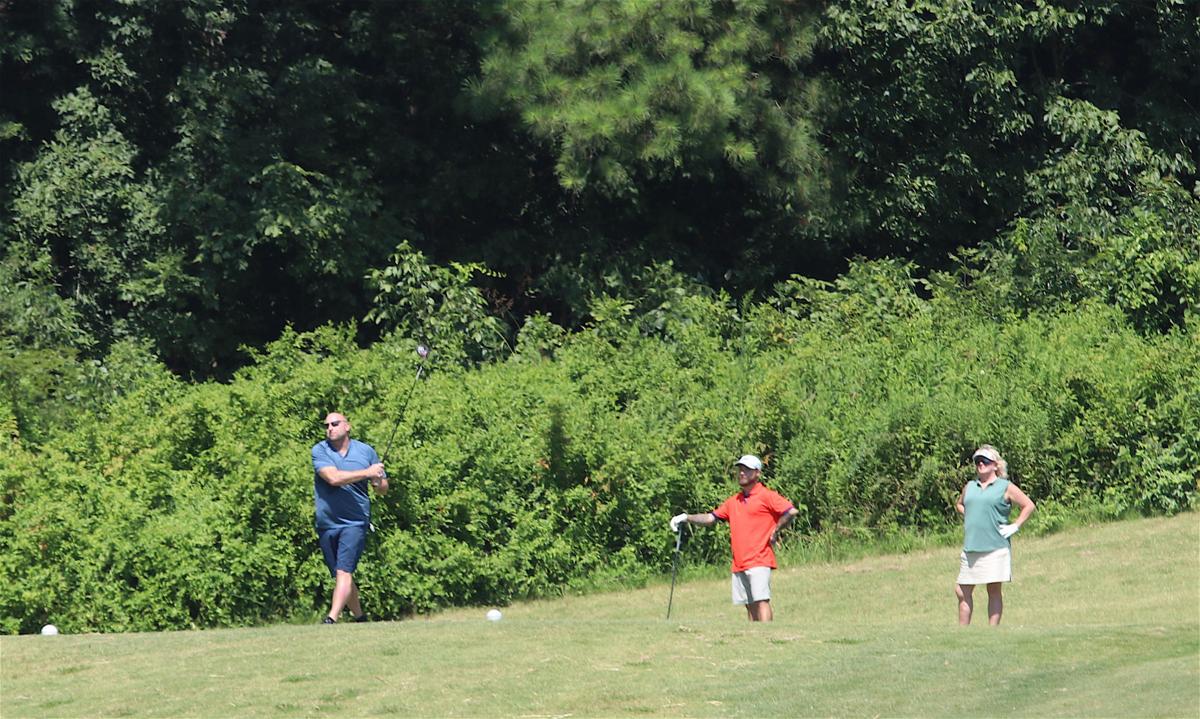 Most of the damages and debris may be gone, but families in Mt. Juliet are still struggling to recover in the aftermath of the March 3 tornado.

MJ 4 Hope has been on the front lines of the relief effort and plans to use the $24,000 raised through its 6th Annual Golf Scramble on Saturday to help those hit by the storm. More than 50 teams participated, marking the first time that organizers had to split the event into two games.

“Mt. Juliet has never dealt with something this big since I’ve grown up here, and the community has really stepped up,” MJ 4 Hope Executive Director Amy Breedlove said. “Not only that, we’ve received donations from all over the U.S. So far we’ve collected over $110,000 to help around 150 families.”

The organization has sent out multiple waves of $250 checks to those impacted by the tornado, like Elecia Adcock. Her family’s home was destroyed in the storm, and she and her daughter Morgan decided to volunteer at the scramble to repay those who helped them find their footing.

“Our home was a total loss,” Elecia Adcock said. “We lost our home and four cars. It was something like we’ve never experienced, and something we’ll never forget.”

Morgan Adcock said her family was able to survive the tornado by hiding in the basement roughly a minute before it hit, and found themselves trapped inside for an hour afterward.

Fortunately, the family was able to clear out enough of the brick to climb upstairs, but they have spent the last several months dealing with insurance and trying to replace the items they lost. Several local businesses have helped them with meals and other needs, and they are currently staying at a rental home.

“It restores your faith in humanity when you have all these people show up that you don’t even know to help,” Elecia Adcock said. “To give back to an organization that helped you, that means a lot to us so that’s one reason why we’re here … this is a start for us, we do want to give back to the community because they’ve been so good to us.”

Among those in the community volunteering their time for the weekend was Joseph Meadows, who frequently gets involved with MJ 4 Hope’s events. He also signed up to play a morning round of golf, and said it was inspiring to see the turnout.

“It’s definitely changed a lot here,” he said. “I think the tornado has really encouraged everyone to come out and support each other, and it’s brought us together as a community.”

Dozens of local organizations also pitched in to help. Some offered sponsorships or volunteer services, while others gathered teams to compete in the scramble.

“I heard about it through friends, and I wanted to help,” Johnathan Crumpton, who signed up for the scramble with Green Hill Church, said. “I know it’s a big fundraiser for the area, and it’s always great fellowship with the people we play with … it went super smooth, to have this many people and have an event this well-organized.”

Breedlove thanked community partners for that, noting that the food and supplies for the event were all donated.

“It was a great day, and I’ve seen a lot of comments from people looking forward to next year,” she said. “The money was being raised for a good cause, and everyone was happy to help. We’re so appreciative of this community and all they do to support us.”

Although families like the Adcocks are thankful for the assistance, they also make a point to reflect on what the tornado didn’t take from them.

“I don’t feel like I’ve lost everything,” Morgan Adcock said. “Because I’ve got my mom, my dad, my brother, my pets … I’ve got everything that matters.”