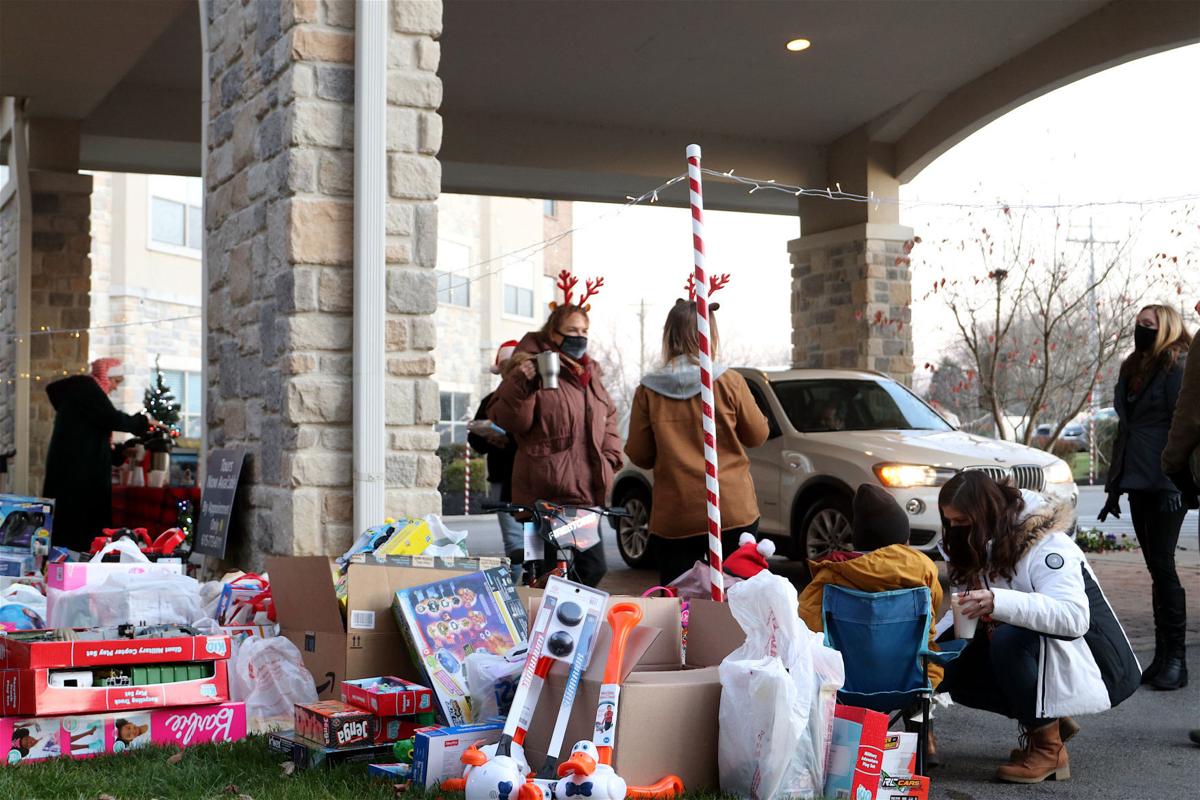 The Mt. Juliet community gathers at Rutland Place on Thursday for the inaugural Rowan’s Jingle Java Toy Drive, a Christmas benefit held in honor of the late Rowan Ace Frensley. 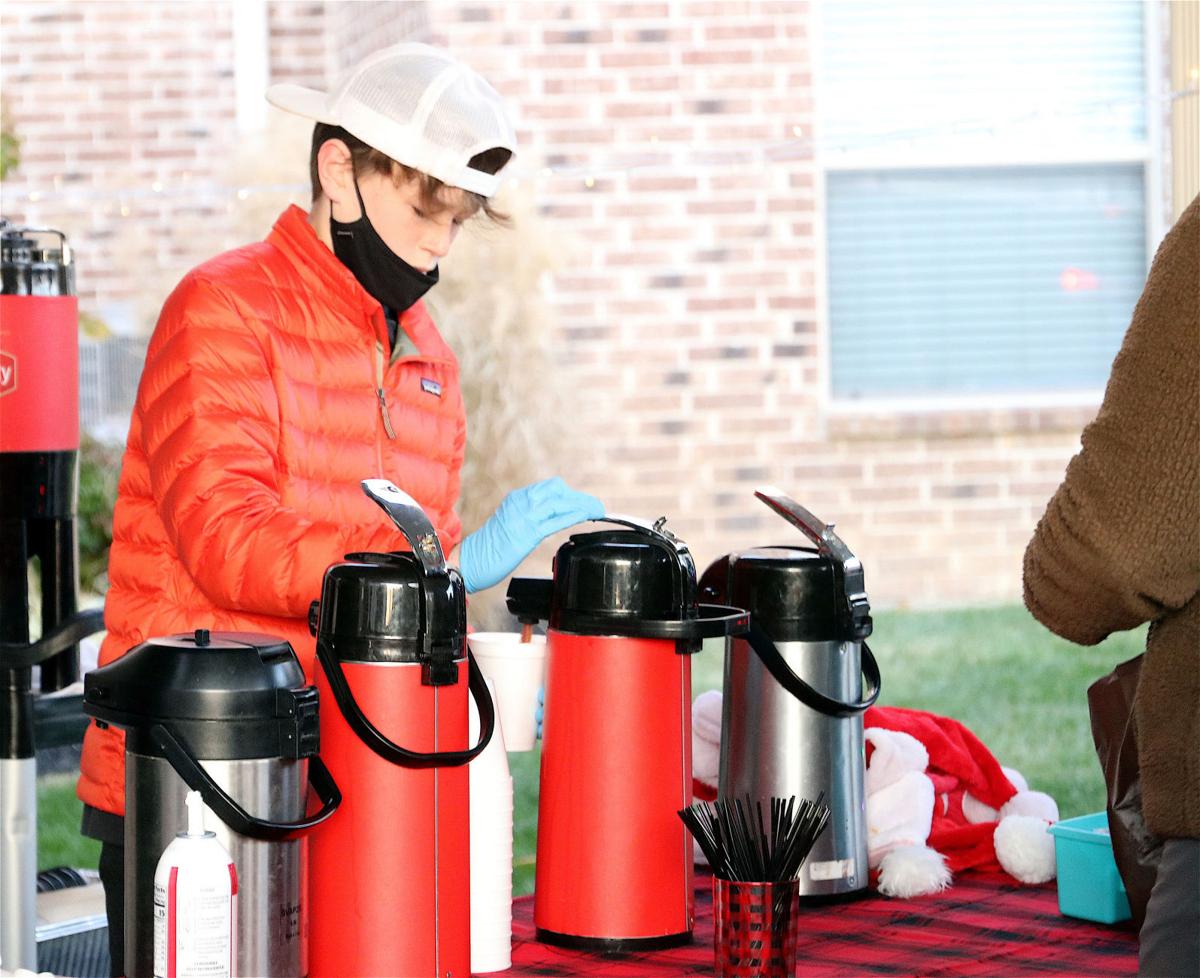 Rowan’s brother Hudson Frensley prepares a cup of java for a guest at the inaugural Rowan’s Jingle Java Toy Drive. 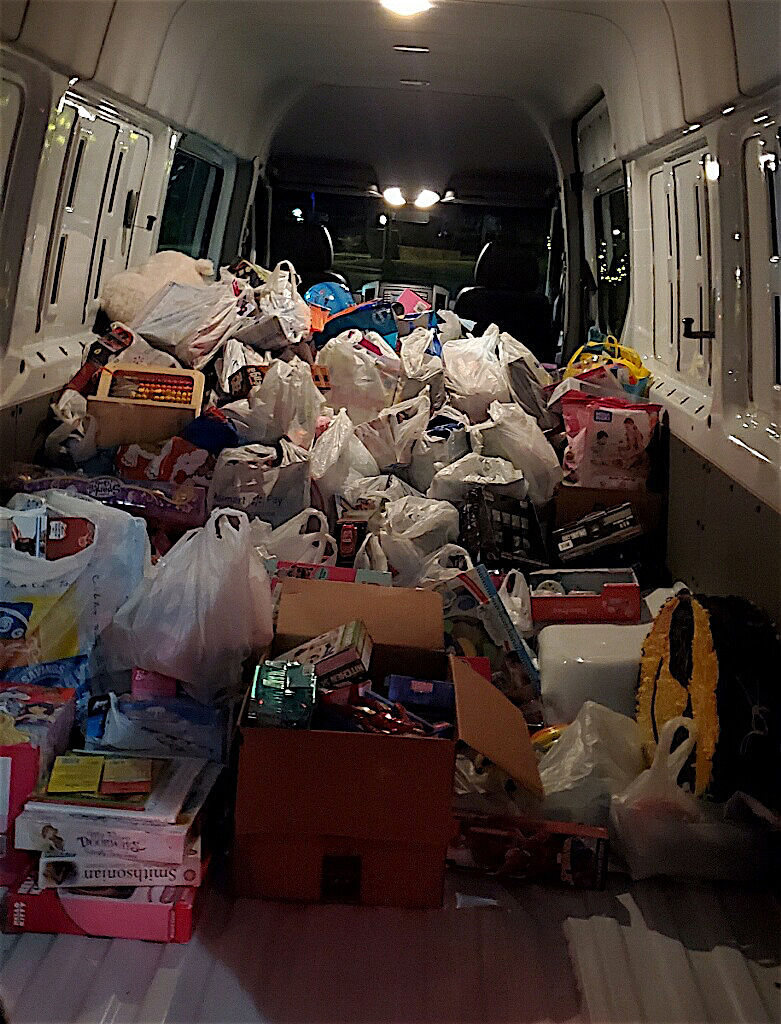 Families dropped off a variety of toys for children in need over the course of the two-hour drive.

The Mt. Juliet community gathers at Rutland Place on Thursday for the inaugural Rowan’s Jingle Java Toy Drive, a Christmas benefit held in honor of the late Rowan Ace Frensley.

Rowan’s brother Hudson Frensley prepares a cup of java for a guest at the inaugural Rowan’s Jingle Java Toy Drive.

Families dropped off a variety of toys for children in need over the course of the two-hour drive.

Mt. Juliet‘s Christmas Parade has come and gone, but Rowan Ace Frensley is still on the community’s hearts and minds.

The 7-year-old boy was killed in an accident at last year’s parade, and his friends and family celebrated his memory on Thursday with the inaugural Rowan’s Jingle Java Toy Drive at Rutland Place.

“We haven’t been able to do too many events due to COVID, but with Christmas coming up and kids in need we thought it would be good to do a drive-thru toy drive,” Rutland Place employee Tara Armstrong said. “What better way to honor Rowan’s memory?”

Armstrong is a close personal friend of the Frensley family and played a major role in organizing the event. Her son and Rowan were best friends and bonded as members of Cub Scout Pack 912.

“Christmas is hard for us in general because Rowan died on Dec. 14,” Frensley’s mother Jana said. “This is our first annual event, and we’re going to continue as long as we can to help the community.”

Rowan’s impact was clear by the number of toys people dropped off throughout the evening. The Frensley family and Rutland’s staff thanked them with complementary java, and even had “pup cups” as a special treat for dogs.

“We had an entire van chock full of toys and an SUV full of food,” Armstrong said, adding that the toys were dropped off at the Last Minute Toy Store in Nashville. “I think a lot of families are going to have a good Christmas now, and it was great to see the awe in everyone.”

The food came from another drive Rutland Place started in Rowan’s memory on Dec. 2. Community members can still stop by during the facility’s normal business hours through Tuesday with nonperishables, and the staff plans to drop them off at the Mt. Juliet Help Center.

“I didn’t expect as big a turnout as we had for the food drive,” Armstrong said. “I put it out and came back the next morning and the boxes were both full.”

Frensley said the drives are just the latest example of the community coming together to honor her son since last December.

“It’s been absolutely amazing, just the amount of support we’ve gotten,” she said. “We want to give back because the community has been so kind to us since the accident. We’re working on, in 2021, becoming a nonprofit organization. We’ll still be donating and toys and putting things out to the community in Wilson County, like food or whatever our community needs.”