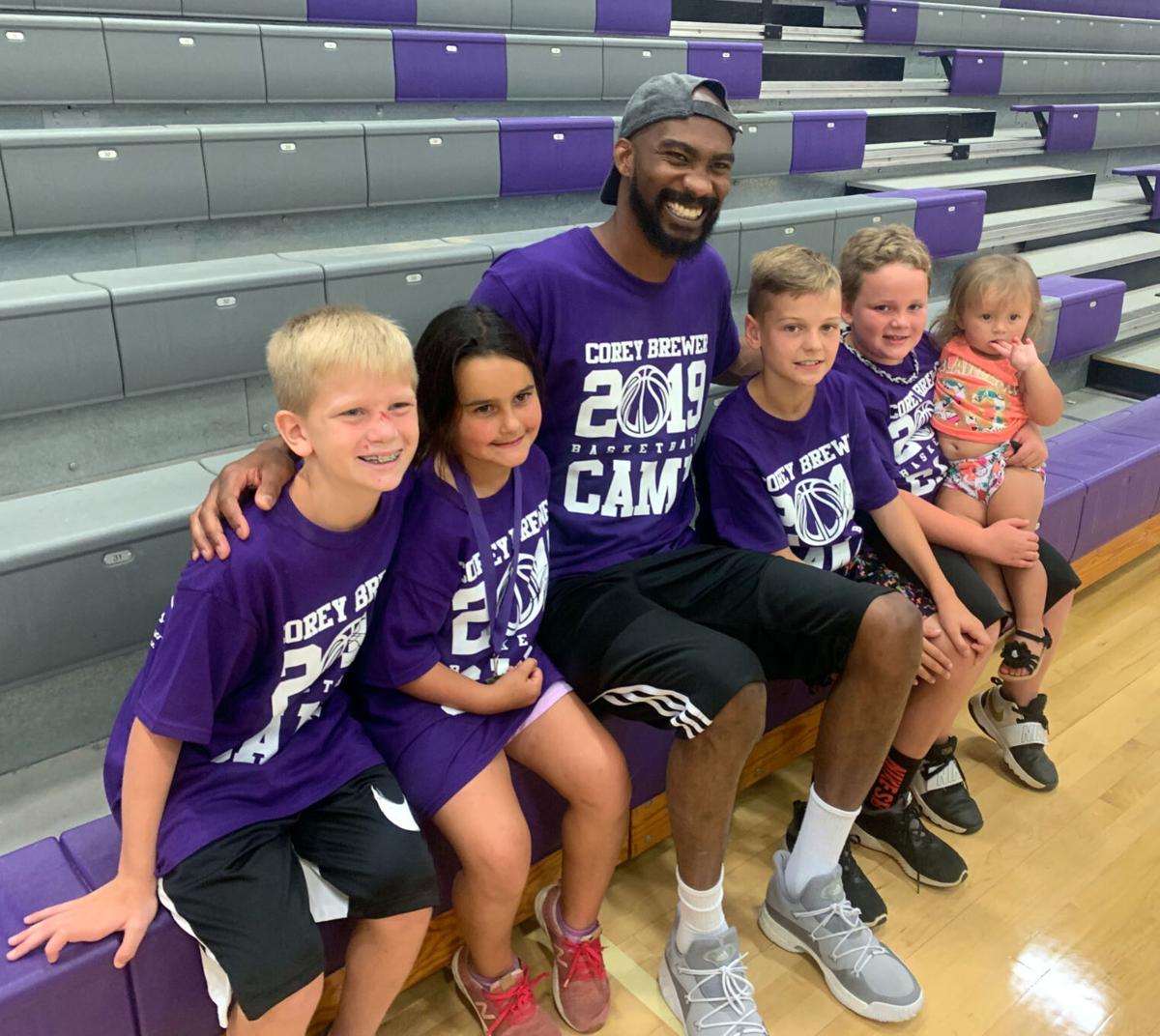 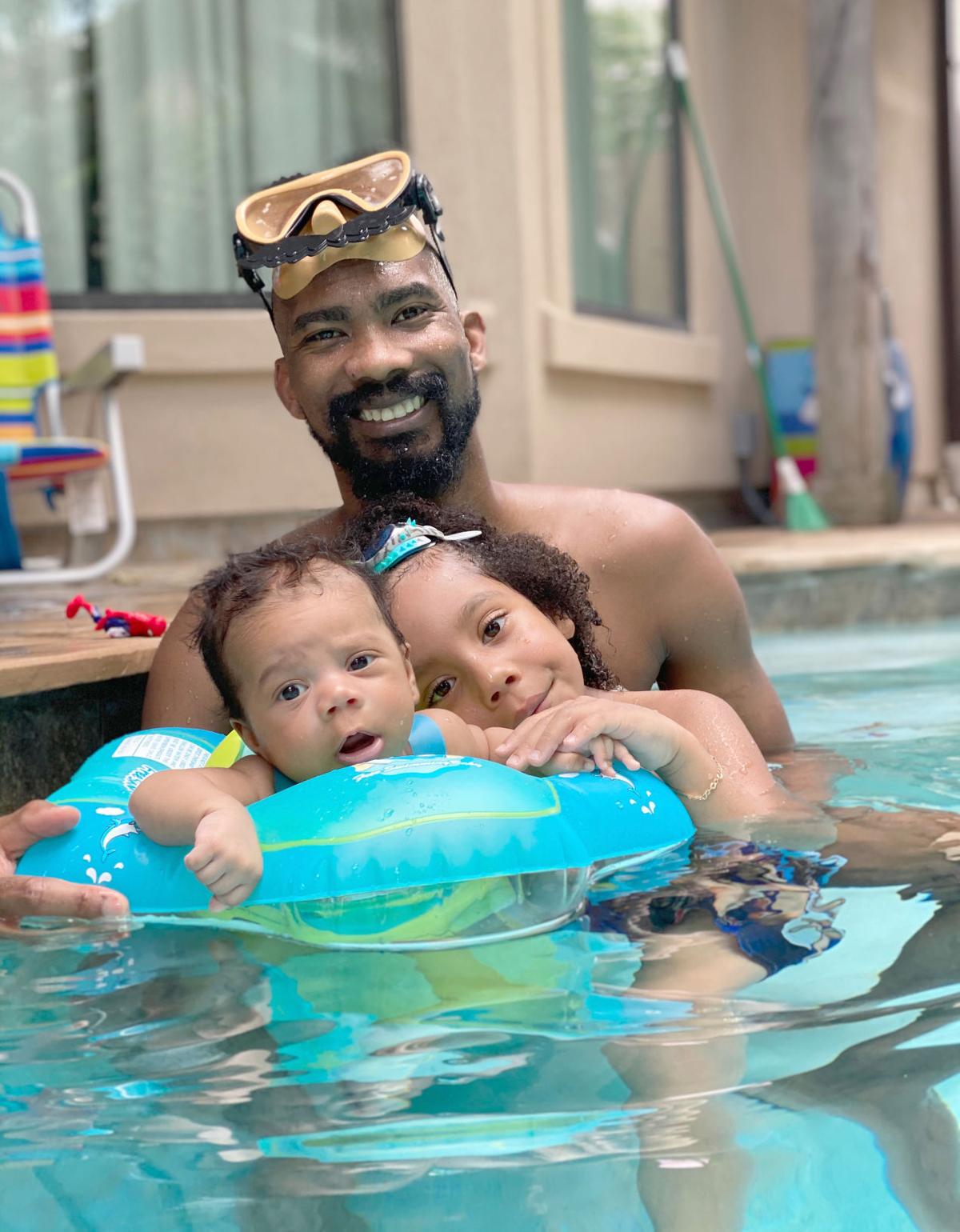 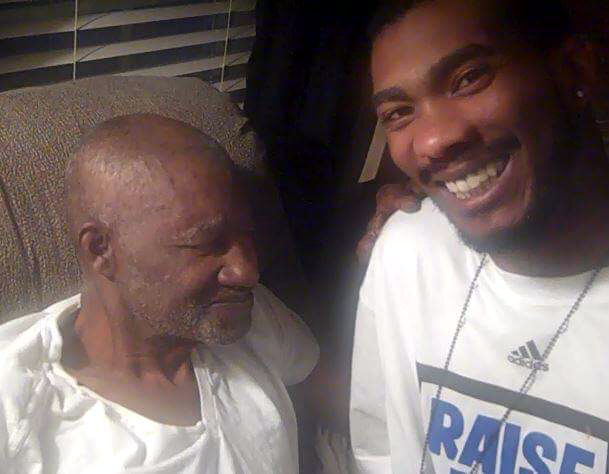 More than ever, Corey Brewer has been domesticated over the past few months.

“I’ve done a lot of stuff around the house,” Brewer said. “You start to realize that your wife has more work to do than you thought.”

Brewer hasn’t played over the first 60-plus games of the National Basketball Association (NBA) season. The veteran ended last season with the Sacramento Kings but has remained a free agent throughout this season.

“I have talked to teams,” the 2004 Portland High graduate said. “My agent (Happy Walters) does a good job. I’ve been in the league a long time. I’ve played for a lot of teams. This became a good situation.”

The current situation is that Brewer recently signed a contract with the Sacramento Kings.

“It definitely makes me a lot more hungry, not being able to be on the court,” Brewer said. “That’s tough. It’s one of those things when you love something, you’re always going to keep putting the work in.”

“It’s a little easier,” Brewer said. “I know the guys I’m playing with, and I played for the coach (Luke Walton). It’s going to make it a little smoother.

“You have to be ready. Whenever I get my opportunity, I’ll make the most of it.”

Brewer was expecting an opportunity to join a team earlier this season.

“I was surprised,” Brewer said. “It’s a business, and I’m getting older. Teams are looking at younger guys. I just have to stay ready. Whenever I get a call, I’m always ready.”

Brewer continued to work out in order to remain ready when an opportunity to sign presented itself. However, coronavirus restrictions to facilities limited his ability to be in the gym as much as he would have liked.

“Normally, I’d be in there five days a week,” Brewer said. “With the coronavirus, it’s a little different. I was just working out at home, doing pushups and situps, doing pool workouts.

The Kings arrived in Orlando approximately three weeks ago as the NBA season will resume on Friday, and they began having full-contact practices shortly after their arrival. Teams played three exhibition games from last Wednesday through this Tuesday.

There will only be 22 teams that resume play, the top eight teams in each conference in addition to six other teams who are currently within six games of the eighth-place team in each conference. All NBA games will be played at the Walt Disney World Resort in Orlando.

Each team will play eight games to determine playoff seeding in each conference. Those eight games were determined based on each team’s remaining regular-season contests.

This season has been suspended since March 11 due to the COVID-19 (coronavirus) pandemic. The season was halted soon after Utah Jazz center Rudy Gobert tested positive for the coronavirus.

Teams are in what is being referred to as the bubble at Walt Disney World Resort, which is more like a campus.

Despite having won 13 of their last 20 games, the Kings are currently tied for 10th place in the Western Conference with a 28-36 record. Sacramento is 3.5 games back of eighth-place Memphis. Eight teams from each conference qualify for the playoffs.

“We’re all ready,” Brewer said. “Our goal is to make the playoffs. We didn’t come here for just a few weeks. We feel like we have an opportunity. We just have to play our best basketball.

At least four Kings players — including Jabari Parker, Buddy Hield and Alex Len — have tested positive for the coronavirus, in addition to an undisclosed player whose identity hasn’t been revealed due to HIPPA (Health Insurance Portability and Accountability Act) laws. All players who test positive are required to self-isolate for 14 days and to have two negative tests before they can enter the team’s training facility.

However, teams are not completely isolated.

“You can see other teams,” Brewer said. “There’s a lot of activities you can do.

“I feel like people are concerned, but we’re in this bubble,” Brewer said. “Once you get here, it’s a lot of testing. You can see the NBA is trying to do their best to keep everything as safe as possible.

Brewer — who resides in Houston, Texas, along with his wife, Monique — recently had his third child, three-month-old Oliver. Having not played this season, he’s been able to spend additional time with his three boys, including 11-year-old Kellen and 6-year-old Sebastian.

“It’s been great,” the 34-year-old Brewer said. “I love being a dad. I had a great dad growing up. It’s a lot of fun, to teach them and see them grow. It’s just being there for them. I love it.”

Kellen has been showing additional interest in basketball.

“We’re at the point to where I know he loves it,” Brewer said. “I didn’t want to push it on my kid. Now, he loves it. He has to get better … but he’s getting better.

“He’s tall and long. My middle one (Sebastian) is going to be tall and big.”

The average career for an NBA player is less than five years.

“You have to eat right,” Brewer said. “I take care of my body with ice, stretching, getting the massages. It’s always running, doing the treadmill stuff and working out. It’s the stuff a lot of people don’t want to do … you have to do it.”

Brewer is expecting to have multiple seasons remaining.

“I’m definitely at the end,” Brewer — who is Portland’s all-time leading scorer with more than 2,400 points — said. “I know that. I’m enjoying all I can. Hopefully, I have a few more years left. I have a few left for sure. I still feel healthy. As long as my body is holding up, I’m going to play as long as I can.”

However, Brewer has been thinking of life after basketball.

“I’ve already been talking to people and stuff,” Brewer said. “I’ve talked to some people about being in front-office work. Some popele have talked to me about being a coach. I’ve done some radio. That’s another thing I’ve thought about.

“I want to stay in basketball.”

Brewer says that he will miss being on the hardwood.

“Shoot, I may come home and coach. You never know. My kid may be playing at Portland High School.”

As he reflects on his career, Brewer still views it as a dream fulfilled.

“I’ve won a lot,” Brewer said. “I won an NBA championship (with the Dallas Mavericks during the 2010-11 season). I won two national championships (in 2006 and 2007 at the University of Florida). The longevity … being an NBA player … 13 years … being from Portland, Tennessee … I’m living the dream.

“I’m from Portland, Tennessee. I grew up picking up people’s trash. I feel like I just enjoy every day. Everything I do from this point is just extra. I’m just proud to be able to make Portland proud.”