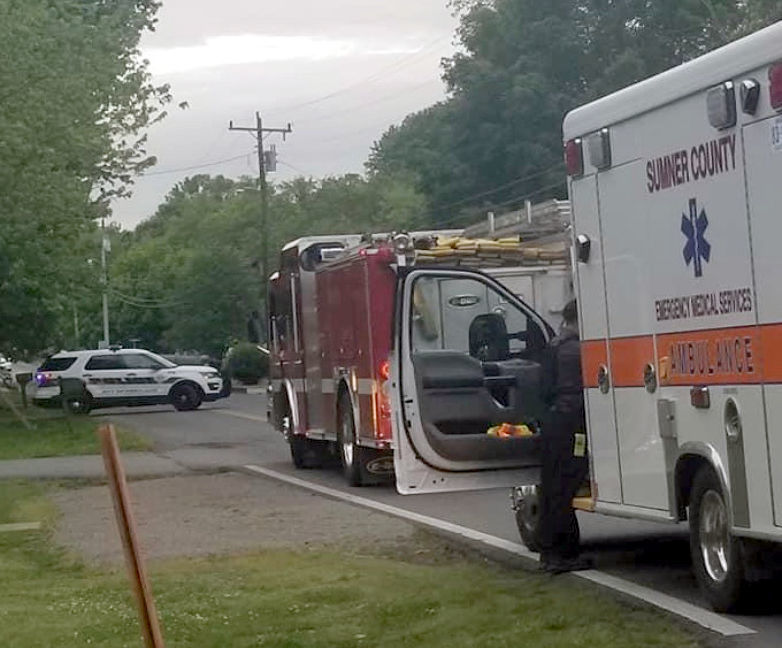 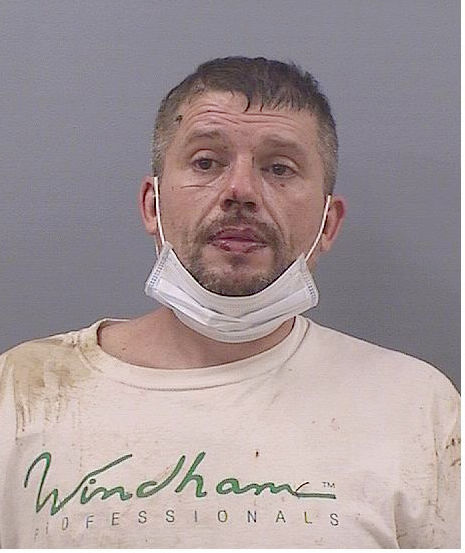 A Portland man was taken into custody following a four-hour standoff with authorities in the early-morning hours last Thursday.

Glynn T. Mooneyhan,42, was arrested after a chemical agent that was discharged resulted in his surrender.

According to a press release issued by the Portland Police Department, officers were dispatched to a Bennett Street residence in regard to a reported domestic assault at 2:18 a.m.

Upon their arrival, officers spoke with the victim at a neighboring residence. The victim left the residence that Mooneyhan was at in order to contact law enforcement.

The victim described an incident that rose to the level of an aggravated assault as a result of Mooneyhan restricting the victim’s airway during the altercation.

Officers then attempted to speak with Mooneyhan, who refused before closing and locking doors of the residence. He did, however, interact with officers through a window of his residence, informing them that he was not coming out of the house.

He later appeared at the window brandishing a knife and taunting the officers as he invited them to enter the residence.

Officers also went to the neighboring homes and informed the residents that it might be in their best interest to leave for a while, and some residents did so.

Multiple times, Mooneyhan refused to exit the residence when he was asked to give his account of what had occurred.

“In a situation like that, you put the ball in his court and wait for him to respond,” Portland Police Chief Jason Williams said. “He wanted us to back up and leave. That wasn’t an option.”

After Mooneyhan ceased communicating with the officers, a perimeter was established around the residence, and warrants were obtained for him on charges of aggravated assault and resisting arrest.

“We tried to establish communication for a while,” Williams said. “We couldn’t make any headway. That’s when we mobilized the ERT (the Sumner County Emergency Response Team). That takes a while.”

The ERT was contacted as a result of the suspect being armed and refusing to communicate. The ERT reported to the scene, along with negotiators.

The ERT took over the perimeter and unsuccessfully attempted to establish communication with Mooneyhan.

A chemical agent was introduced into the residence through a front window, which resulted in Mooneyhan exiting through the front door and surrendering at 6:28 a.m.

Mooneyhan was evaluated at the scene for minor injuries.

“We all work together well,” Williams said. “Communication was good. If you ask for something, there never is any hesitation (with other emergency organizations in the area).”

Mooneyhan was transported to the Sumner County Jail and had a $25,000 bond established.

He is slated to appear in General Sessions Court on June 17.