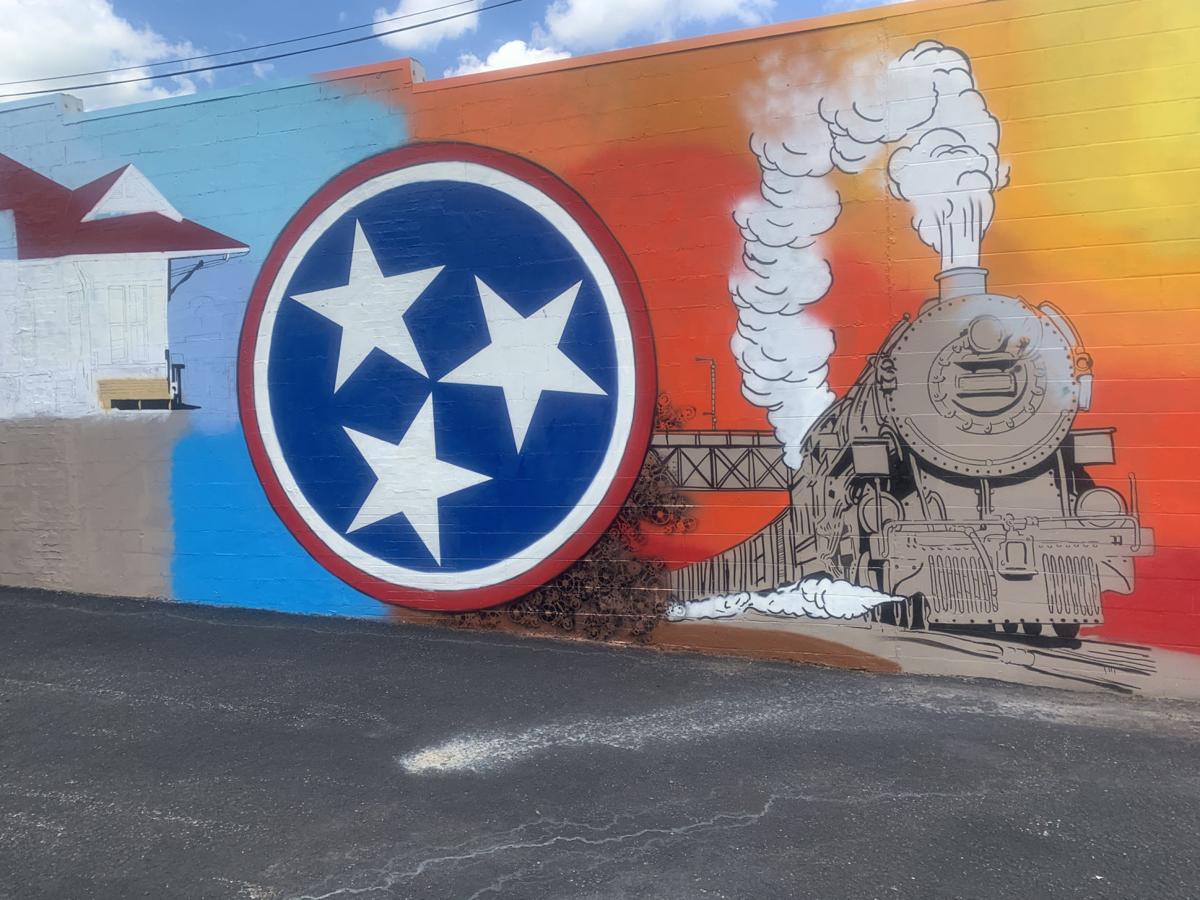 A mural featuring a train and Tennessee’s three stars graces the side of the EXIT Realty building on Portland’s Main Street. The mural and a second one on Main Street were painted by local artist Manny Fuentes. 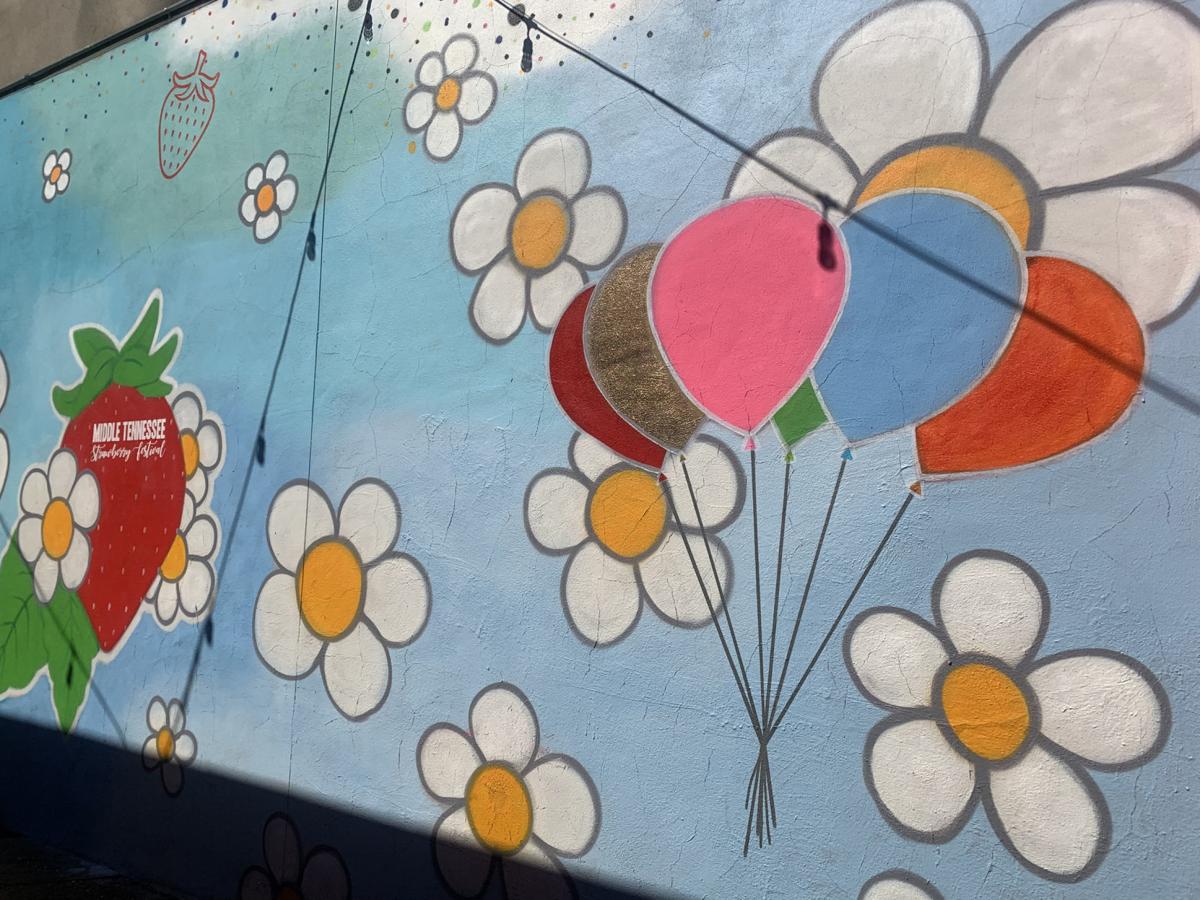 A mural along a Main Street alleyway was commissioned by the city of Portland and the Chamber of Commerce.

A mural featuring a train and Tennessee’s three stars graces the side of the EXIT Realty building on Portland’s Main Street. The mural and a second one on Main Street were painted by local artist Manny Fuentes.

A mural along a Main Street alleyway was commissioned by the city of Portland and the Chamber of Commerce.

Finding the beauty in life is always important ... perhaps even more so during the ongoing coronavirus concerns.

That was part of the motivation behind two new murals that have recently been painted on buildings on Main Street in downtown Portland.

Artist Manny Fuentes was commissioned by the city of Portland, the Chamber of Commerce and the Freedle family to paint a mural on the outside wall of an alley along Main Street.

Fuentes’ first mural incorporated strawberries in honor of the city’s annual Strawberry Festival, which had to be canceled this year because of the COVID-19 pandemic.

“We wanted to come up with a couple of projects and decided to do the mural here in the alleyway,” said Sherri Ferguson, president and CEO of the Portland Chamber of Commerce. “The Chamber, business owner and city all put money in to get that started.”

“Of course, we incorporated the strawberries because of the festival, and some flowers and butterflies, just some colorful things to brighten up that alleyway.”

Fuentes’ work on the original mural inspired the owners of EXIT Realty to commission a mural on their own Main Street building.

“EXIT Realty hired me to do that job,” Fuentes said. “They saw my work and the owner asked me if I could do a job for him. He wanted to do something for Portland. It was his idea, and I just brought it to life.”

The EXIT mural portrays a steam-powered train and the three stars representing each of Tennessee’s Grand Divisions — West, Middle and East. Work on the EXIT mural has not yet been completed, but it will eventually have a train depot and the old Portland water tower displayed as well.

“I’ve always wanted to do it (have a mural), and it just happened that he was in the area at the right time,” EXIT Realty owner Derrick Miller said. “I struck up a conversation and told him what I wanted as far as Portland history. Within about 30 minutes, he had it going.”

Fuentes has been painting murals for more than five years but has been inspired to be an artist since he was a small child. He grew up in Celina and has also lived in both White House and Mexico. Making his work even more impressive might be the fact that he did not go to art school.

“I started painting when I was a little kid,” Fuentes said. “I was always drawing on my notepad. I’m just self-taught. It’s something I really wanted to do, and I’ve been able to put some time into it.”

In addition to the Portland murals, Fuentes has also painted in White House, Celina and Nashville. One example of his work is a large postcard on Loser’s Most Wanted Bar & Grill at the corner of Fourth Avenue and Broadway and has become a popular photo site for tourists. He also has done work at Jason Aldean’s bar in Nashville.

Ferguson said that the Portland Chamber plans to commission more murals in the near future.

“We’re actually looking at having another one when his schedule permits,” Ferguson said. “He’s doing a great job. We give him a little bit of direction, tell him some things we want, and he just creates it. He has done a great job.”