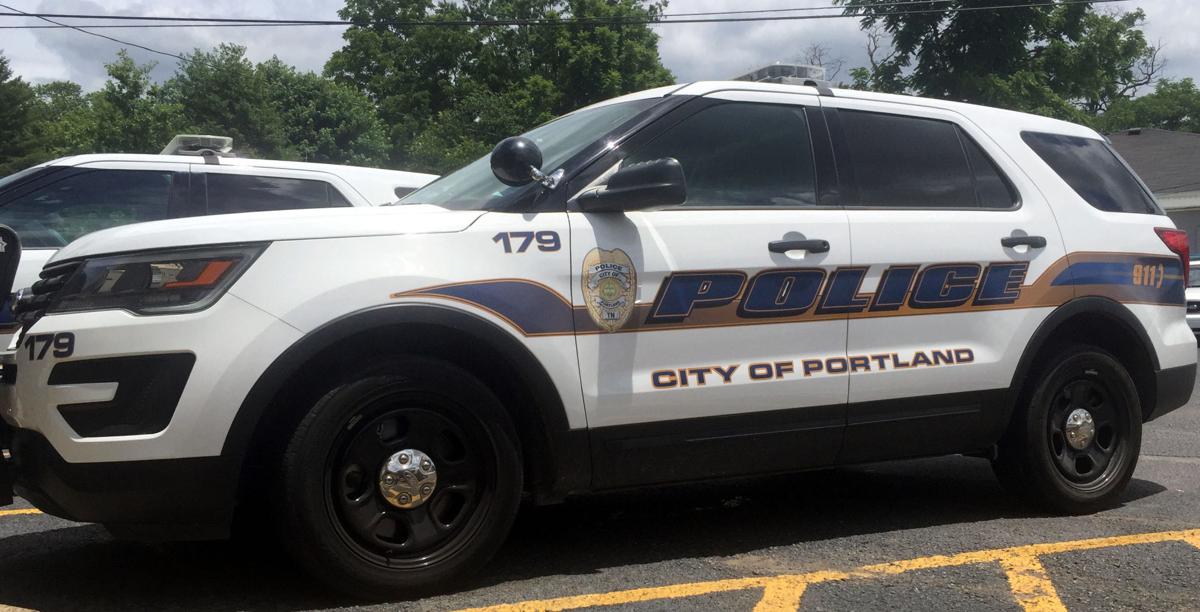 The Portland Police Department is holding its first citizens police academy, which begins in September. Applications are being accepted until Aug. 6. 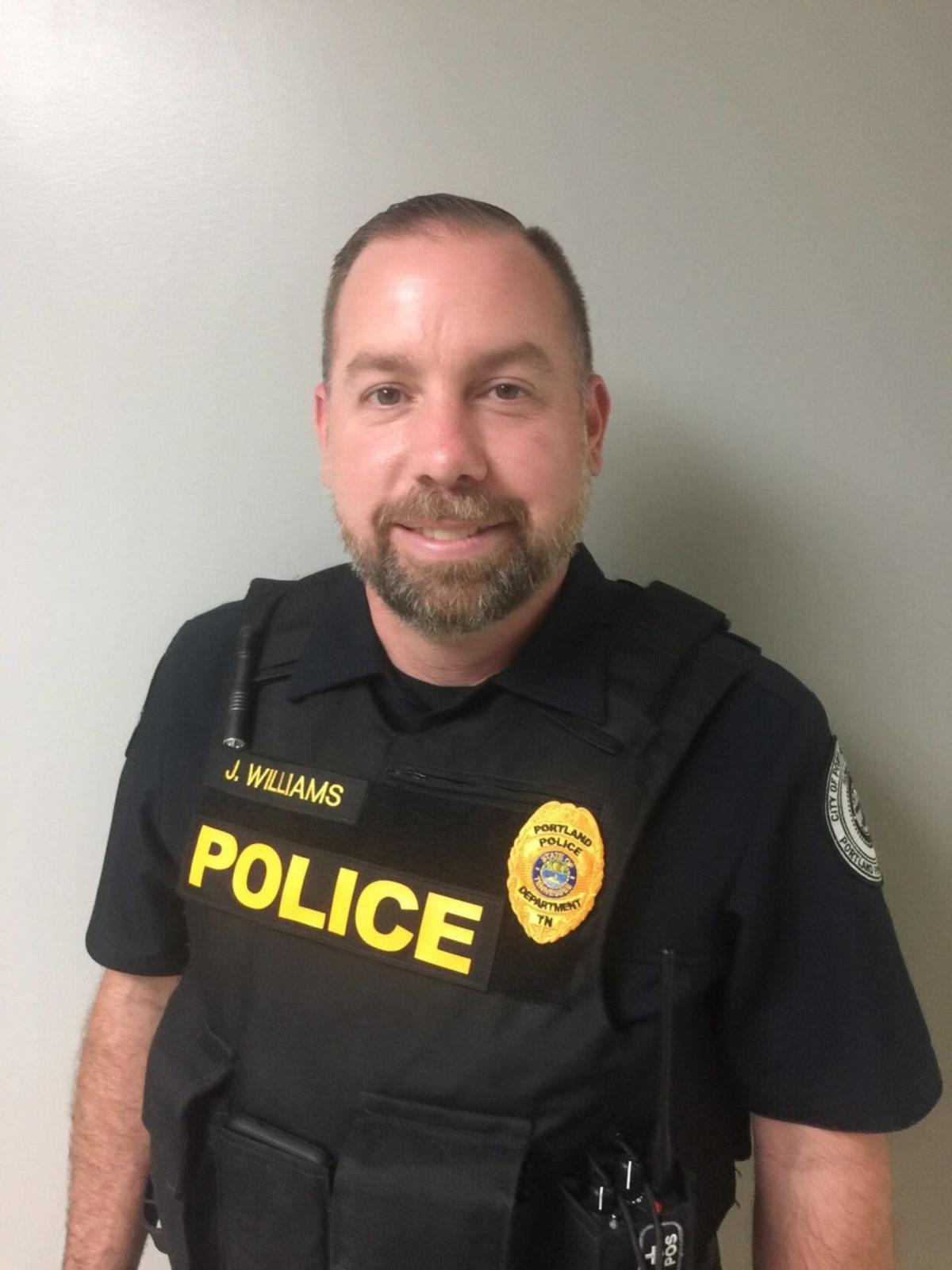 Portland-area residents who have often had questions about law-enforcement tactics may soon have the opportunity to find out those answers.

The Portland Police Department is currently accepting applications for its first citizens police academy, which is for individuals who live or work in Portland.

“It’s a peek inside of what law enforcement does every day,” Portland Police Chief Jason Williams said. “It’s a way for people who have an interest in what we do … it’s a way to interact with us and have conversations about things they’re interested in. It will provide some information for them about what to do and provide an opportunity for dialogue and find out why we do certain things under certain circumstances.”

It’s something that Williams has contemplated doing for a while.

“There’s a lot of communities that do citizens police academies,” Williams said. “Hendersonville does one. White House does one. The mayor (Mike Callis) and I had a conversation about a year and half ago about doing one. There’s been conversations around the police department for years. We just never pulled the trigger on it.

“I got together with the command staff and said, ‘Hey, we’re going to do this.’ ”

Williams believes that it will aid in community relations as well.

“One of my biggest goals is to be more interactive with the community at the police department,” Williams said. “A lot of times, we’re just seen as guys who ride up and down the road in the police car.

Williams believes that there is tremendous value in building those relationships.

“I kind of have a background in community relations,” Williams said. “I was the DARE (Drug Abuse Resistance Education) officer for five years (from 2005-10). I had a lot of great interactions with teachers and administrators. I have seen the value of it. I am looking forward to it.

The class will consist of 15-20 individuals.

“It will be our staff (conducting the classes),” Williams said. “We’re going to do it in house. We may bring some people from the drug task force. We’ll have a night where we will talk about the SWAT team, so we might have some guys come in then. We’ll have some patrol guys teaching different sessions. We’ll have some detectives that talk about crime scenes. It will be a variety of faces.”

Applications to participate in the academy can be picked up at the Portland Police Department, and they must be turned in by Aug. 6.

Williams hopes this the citizens police academy is a recurring thing and that it improves over time.

“It will evolve I’m sure,” Williams said.