You have permission to edit this article.
Edit
Home
News
Sports
Obituaries
1 of 8 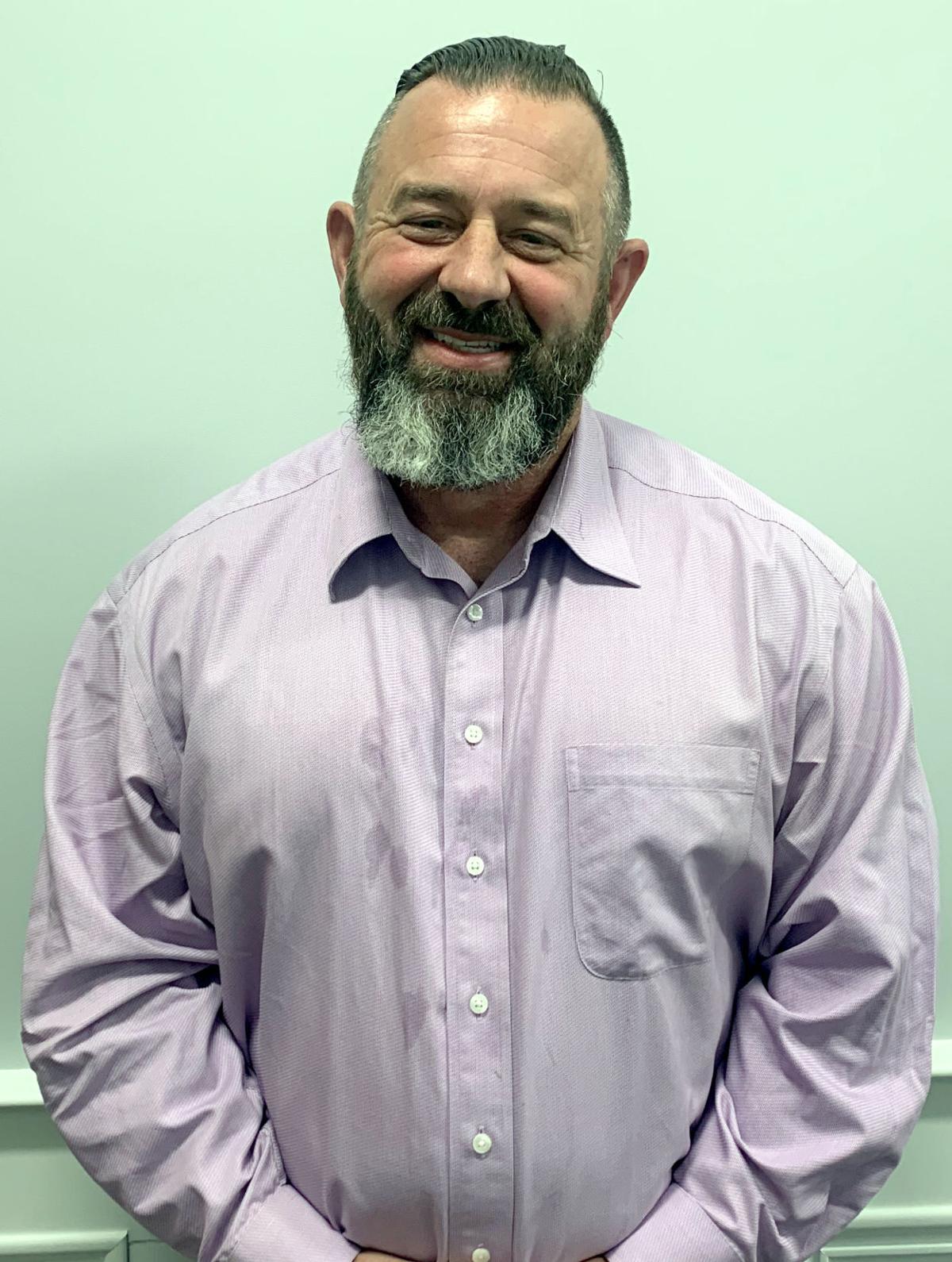 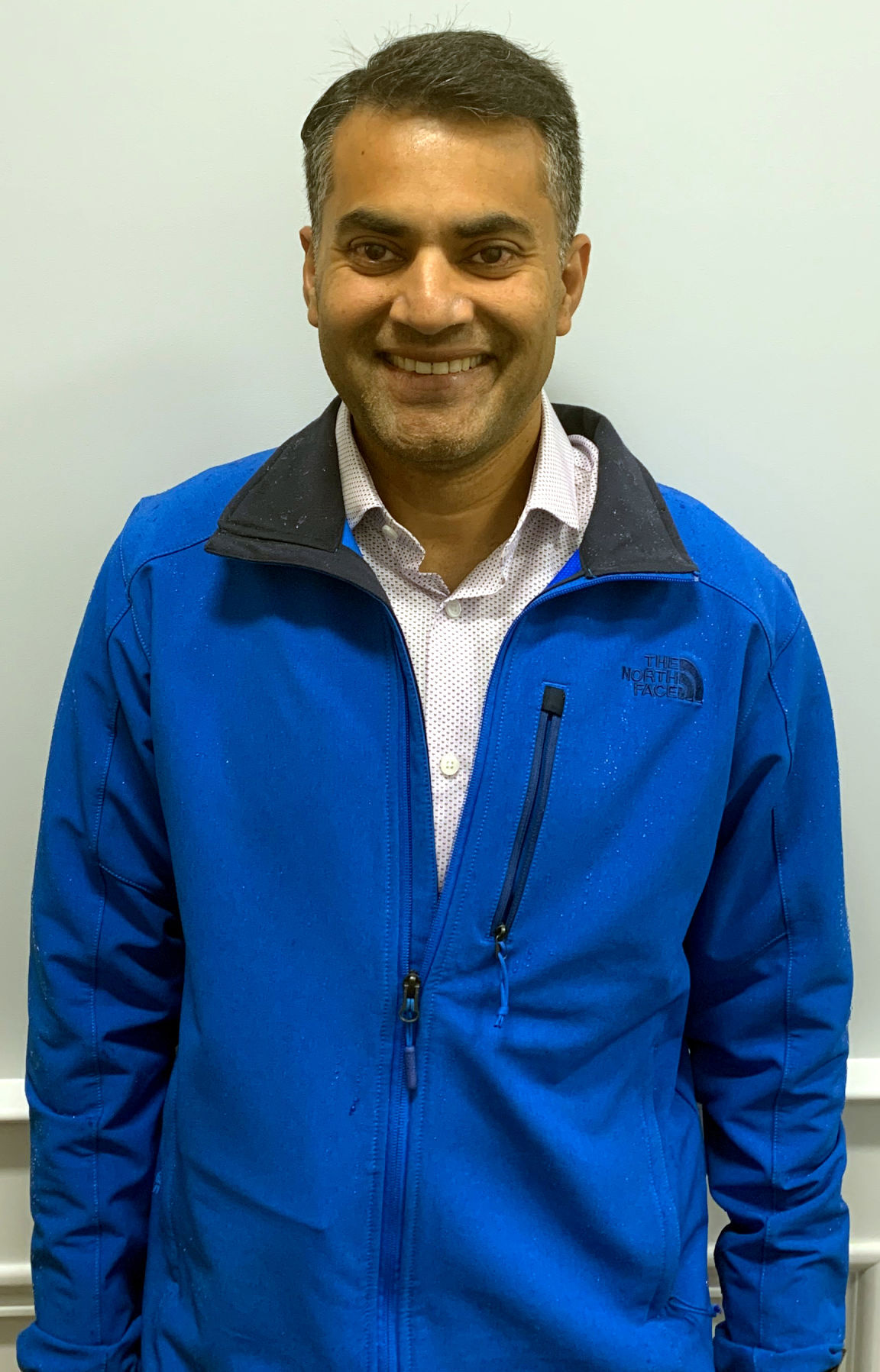 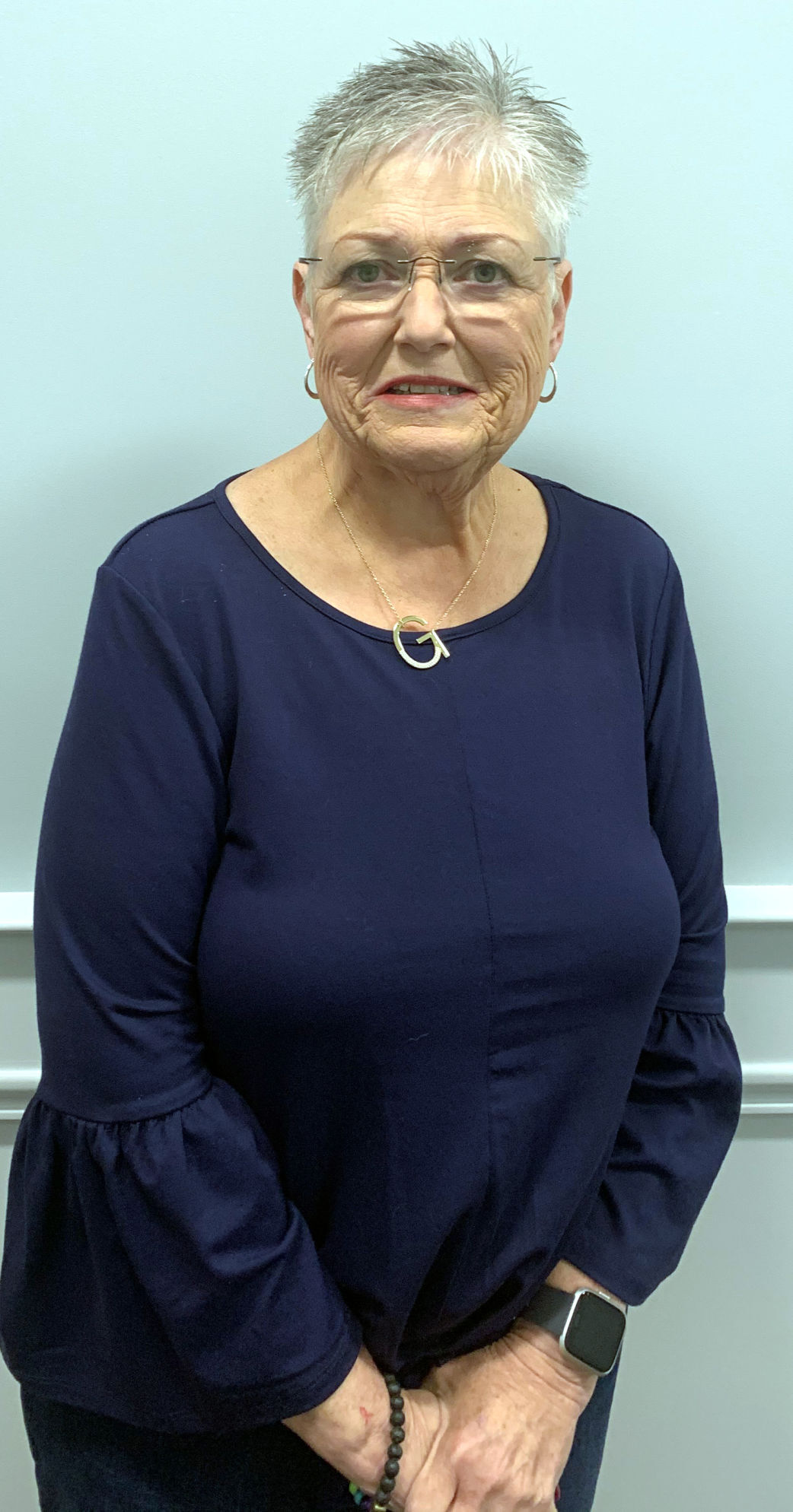 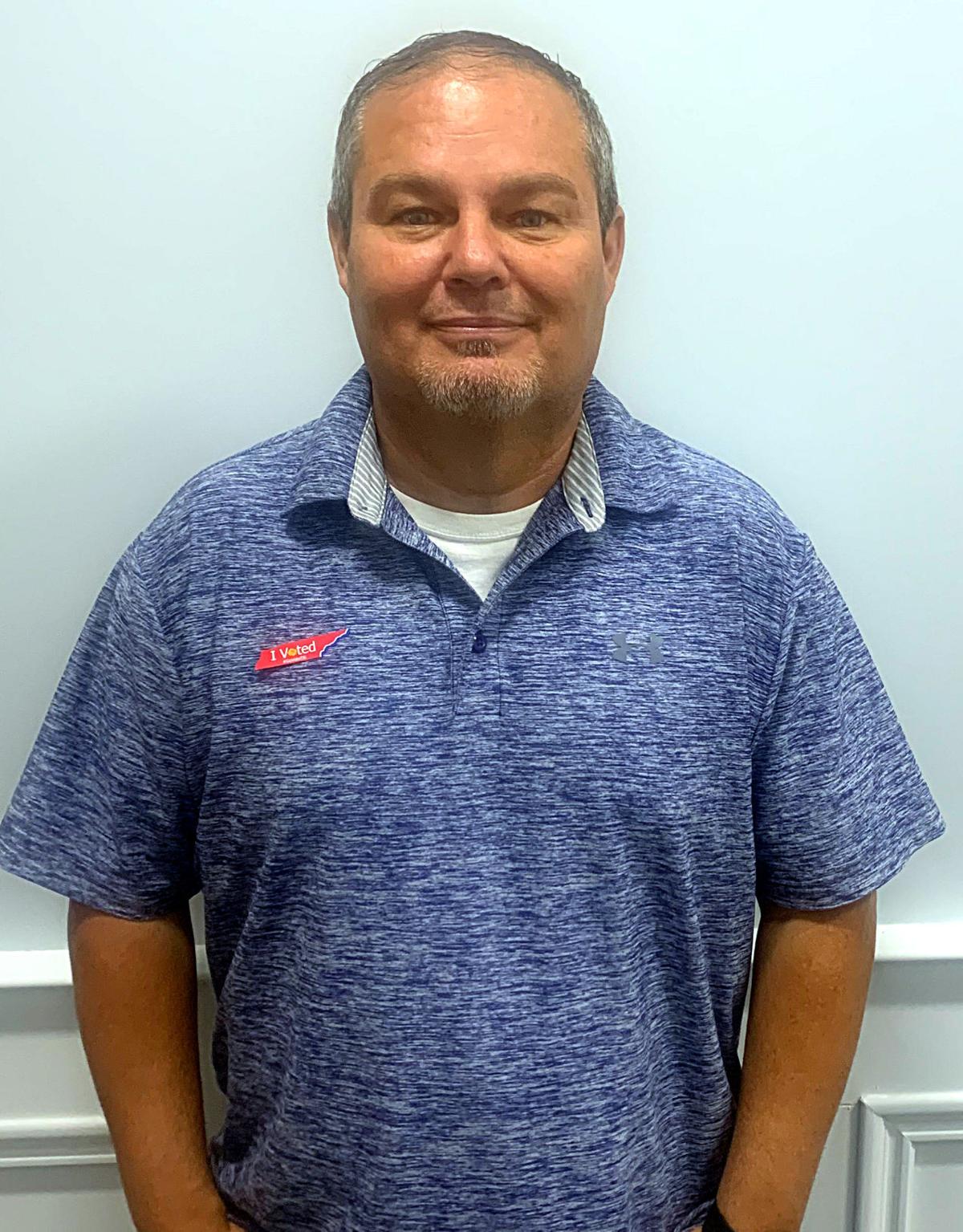 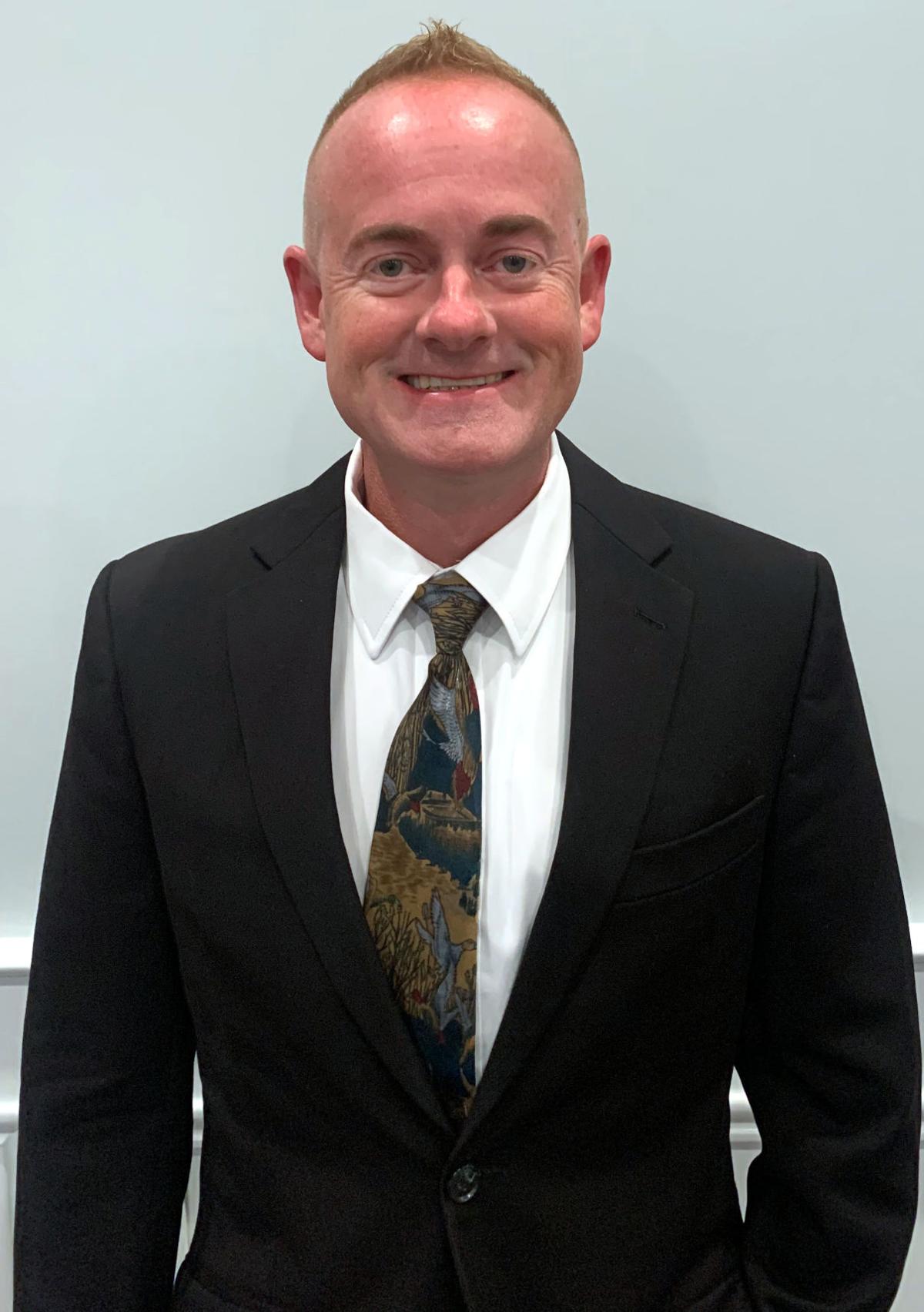 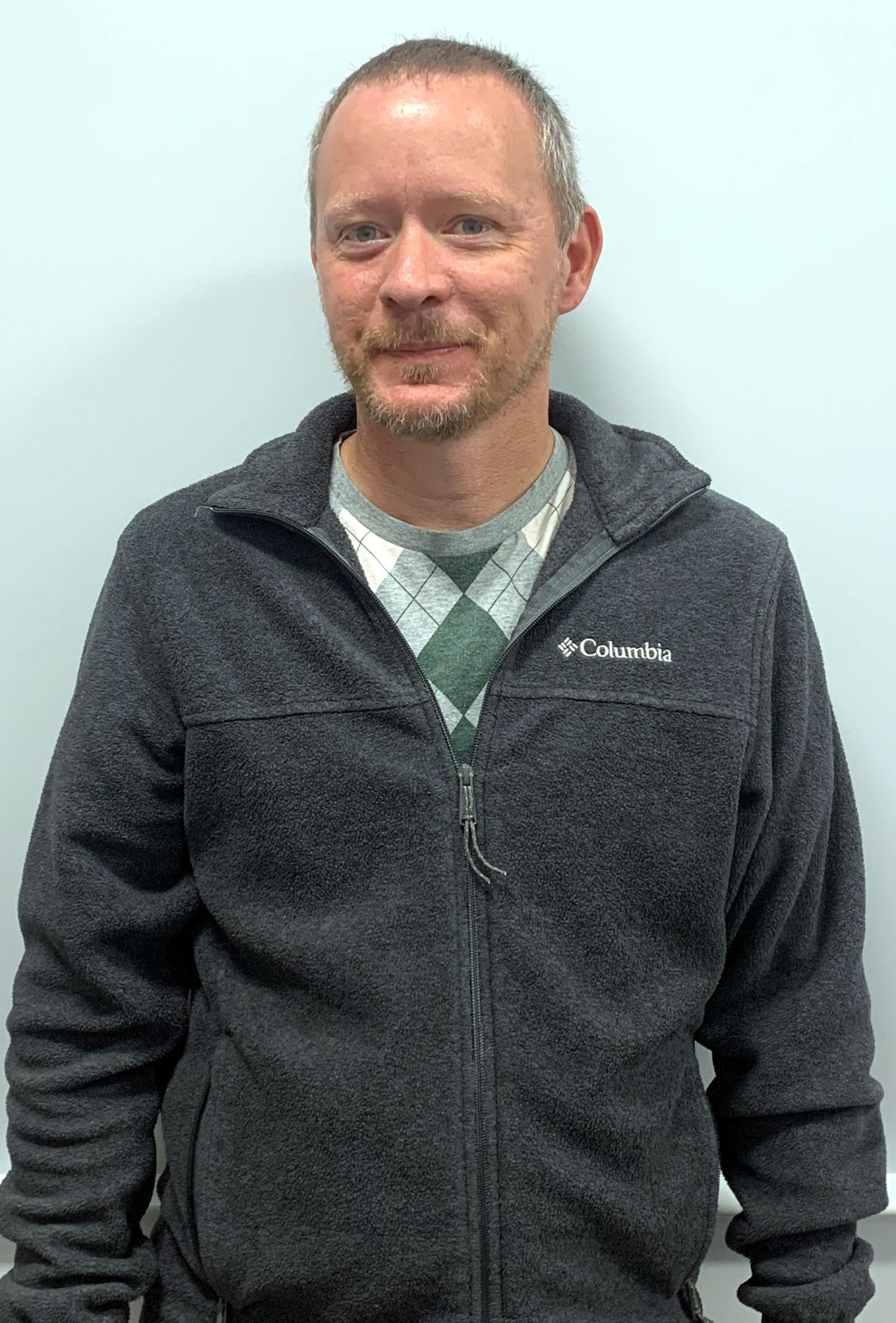 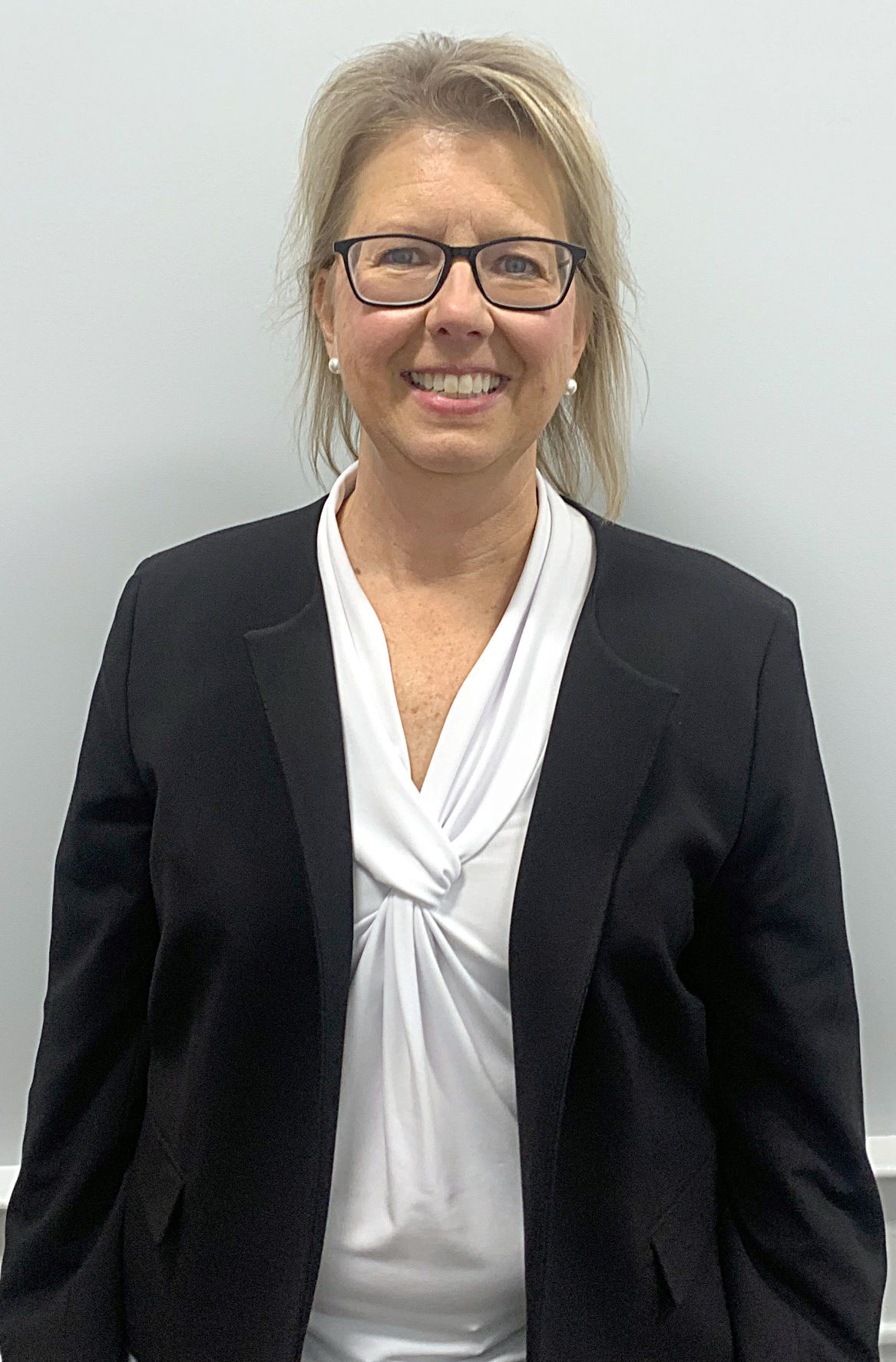 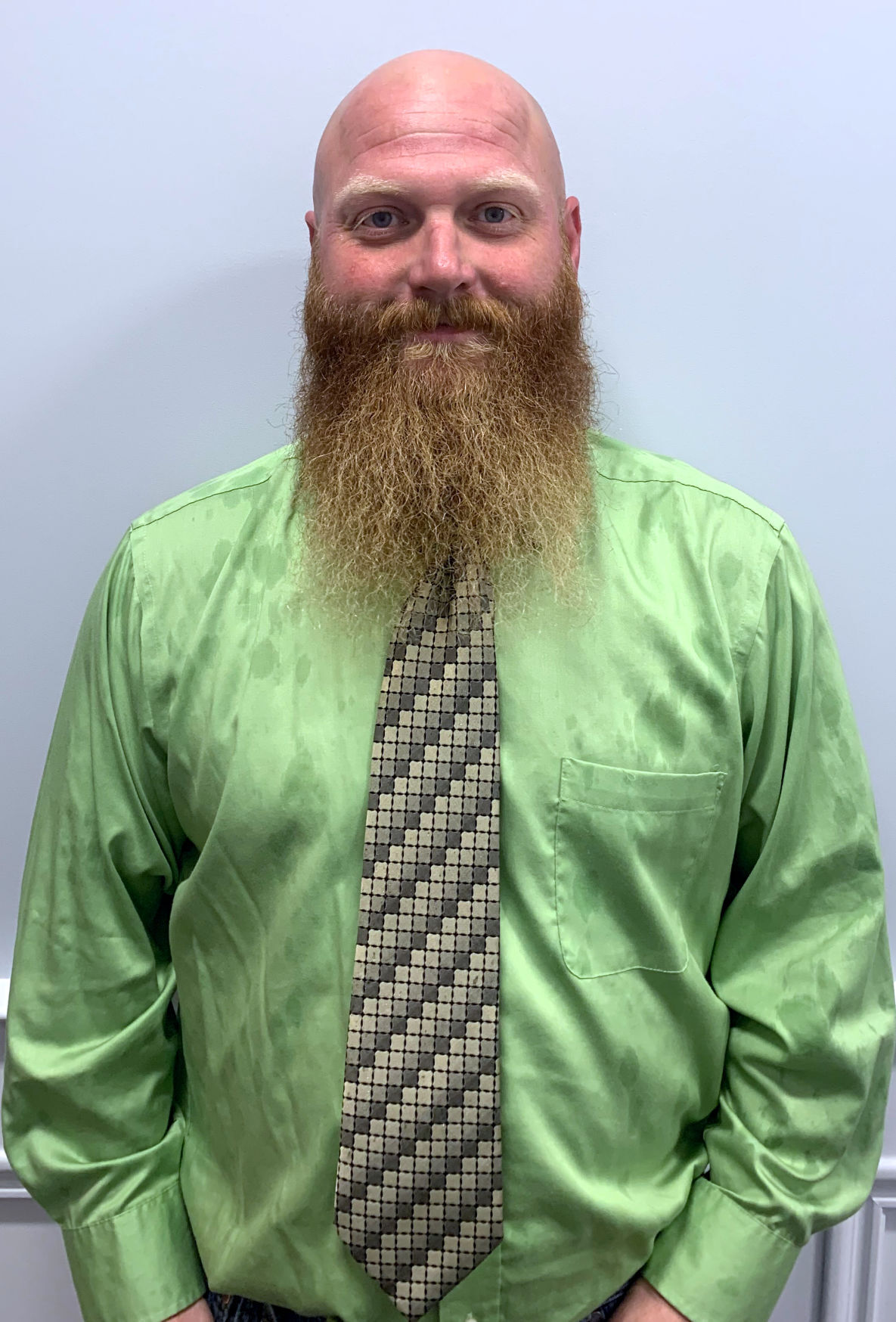 Eight candidates for Portland’s Board of Alderman made their respective cases to the public during a forum last week organized by the Chamber of Commerce.

The candidates — Penny Barnes, Thomas Dillard, Lloyd Dunn, Gail Gentry, Jody McDowell, Chirag Patel, James Toney and Brian Woodall — gathered at the Temple Theater and spoke on why they are the best choice to serve as aldermen.

Each candidate was allowed opening and closing statements of 90 seconds and questions were submitted by Portland citizens. Candidates received one minute to answer each question.

“I think it’s important for voters to have a chance to get to know all the candidates,” said Barnes. “I’m running for alderman so I can continue my service to the community where I live.”

Dillard added, “I’ve been serving as an alderman for almost two years. Getting to experience the grunt work of what’s built this community is one reason I’m urged to serve.”

Dunn addressed the future of the city in his opening remarks.

“I see Portland tomorrow,” Dunn said. “We have a lot of things we need to accomplish, and we need people that will fight for it.”

Gentry touted her service to the community as part of the chamber of commerce, planning commission, board of zoning appeals and Portland Industrial Board.

“I believe in treating people fairly no matter who you are,” said McDowell. “I try to always express my views and explain why I make the decisions I do.”

The opening question dealt with what skills, knowledge or experience made each candidate the best for the job.

Dillard and McDowell, both of whom are currently on the board of aldermen, touted that experience in government.

“I understand how our revenues are generated and how our expenses are made,” McDowell said. “Over the last several years, we’ve had no property tax increase. We’ve tried to keep that level of spending where it was workable for everyone.”

Dunn said that he wanted to tackle wasteful spending, while Gentry spoke on her experience with the chamber of commerce and other local boards.

“As a small business owner, I know how to save money when it’s necessary, and I would bring that to the city,” Patel said.

The second question dealt with whether the city provided competitive pay and benefits for police and firefighters.

“I think we’re probably in line with other cities in our area,” Gentry said. “I would like to know exactly what they’re lacking to see if there’s something we could do for them.”

Toney added, “That’s a big priority for me. We need to make sure they have funding for all the equipment and necessities they need.”

“The last thing I want to do is train a fireman or police officer, then have them leave to go to Gallatin or somewhere else that pays more,” Woodall said. “We need to look at what Gallatin, Hendersonville and Goodlettsville are paying and be on the same level.”

Asked about if there was waste in the city budget and what areas could be cut, responses were mixed.

“I don’t feel there is waste in the city budget now,” McDowell said. “We are in really good shape and trying to be good stewards of the citizens’ money.”

Woodall added, “I don’t feel there’s waste in the budget,” Woodall said. “The current council is currently working the budget as best they can.”

Patel pointed out something that he saw as an issue.

“I think the new city hall is a big waste of money,” Patel said. “It was unnecessary and a tax burden on our citizens.”

Dunn added, “Travel expenses, buying things such as land where homes used to sit ... one park has money funneled to it while our other park is falling apart.”

Each candidate was asked about the upcoming sales-tax referendum in November, and most supported raising the sales tax.

“We want to keep good services and build great infrastructure,” Toney said. “We need this. It’s five cents on $10.”

Woodall spoke of the benefit.

“This nickel on $10 is going to generate anywhere from $800,000 to $1 million,” Woodall said. “Anyone who drives through here any buys something, I want them to help us take care of our community.”

McDowell added, “This is a very minimal tax that you will never realize on your spending. Folks from outside will contribute instead of having to raise property tax to fix our roads.”

Patel had a differing outlook.

“You’re telling them, ‘Please keep shopping in Kentucky and not shop here,’ ... the fuel tax is supposed to pay for roads,” Patel said in opposition to a sales-tax hike.

Dillard encouraged voters to educate themselves on the issue prior to voting on the referendum.

The Portland Cable Commission was to hold another candidate forum on Tuesday. Last week’s forum can be viewed on the city’s website at cityofportlandtn.gov.

“I would like to thank you all for being willing to serve the city,” event moderator Clark Shifflett said. “I would also like to thank the Portland Cable Commission and the Chamber of Commerce for organizing this forum.”