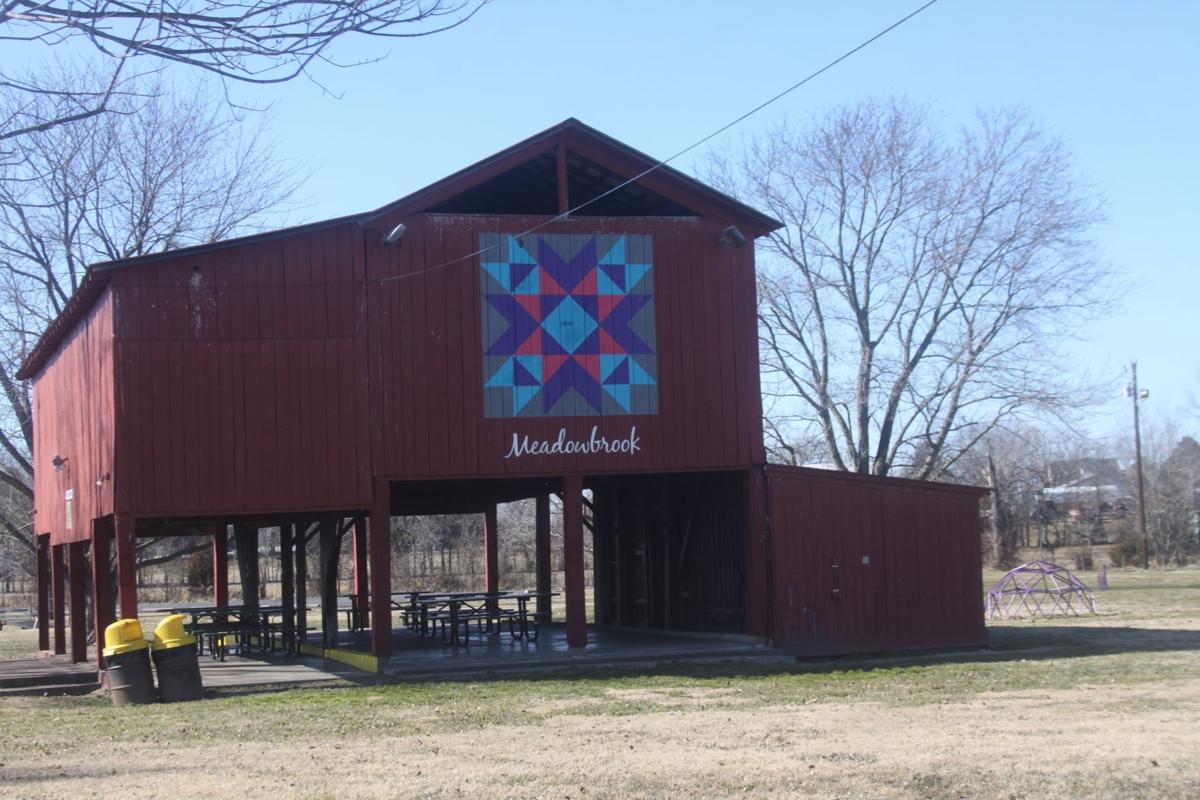 Improvements to Meadowbrook Park are being made, including a dog park, new playground equipment and updating the electricity at the barn. 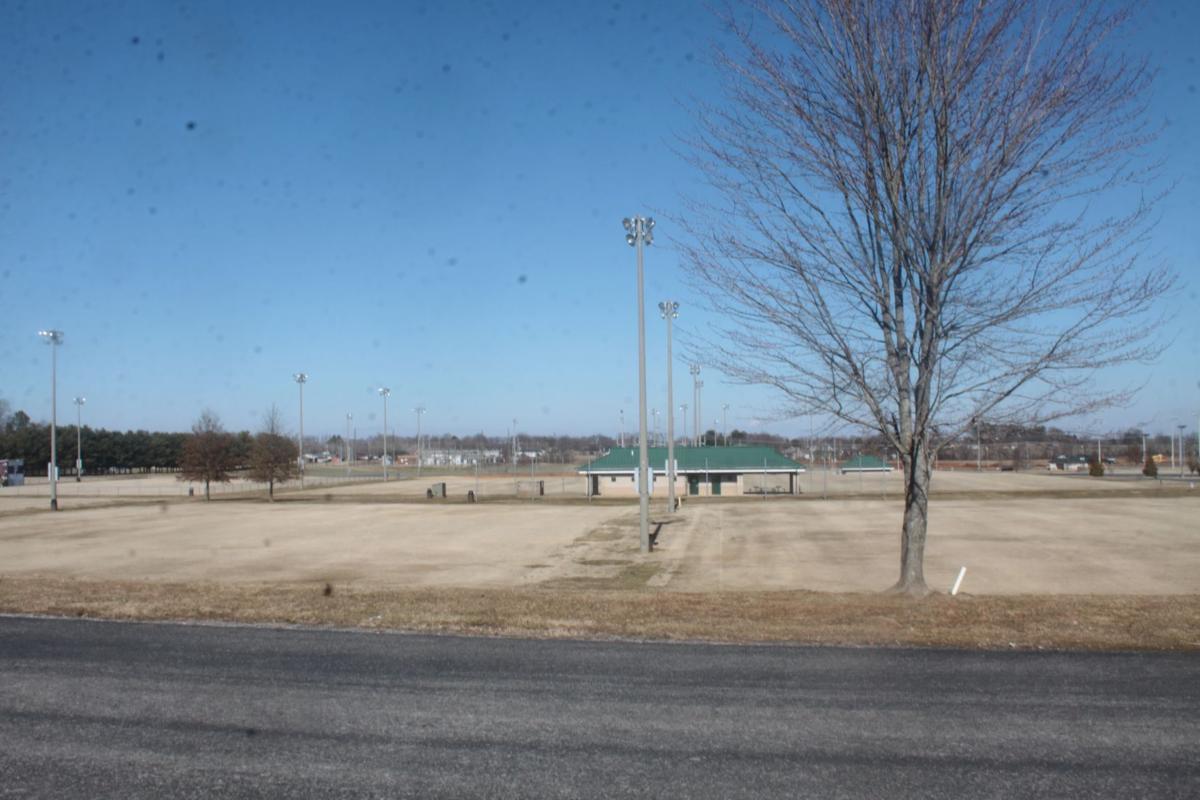 The Portland Board of Aldermen recently discussed adding a splash pad at Richland Park.

Improvements to Meadowbrook Park are being made, including a dog park, new playground equipment and updating the electricity at the barn.

The Portland Board of Aldermen recently discussed adding a splash pad at Richland Park.

Potential improvements to Portland city parks were discussed at length during the board of aldermen’s Feb. 1 meeting.

Alderman Brian Woodall presented information on adding a splash pad at Richland Park, something he said was in demand these days.

Woodall said that the cost of a splash pad depended on the size and whether water was recycled.

Portland Parks and Recreation Director Jamie White estimated that cost to be “at least $300,000 … depending on what you want to add or take away.”

Portland Mayor Mike Callis noted that part of any splash-pad discussions would have to include water flow.

“We would have to bring in the water treatment plant,” Callis said. “They’re hitting some of their levels out there. How much water do you save for growth? How much water are you using in other areas? That’s going to be pivotal.

“I think it would be a great amenity. People ask us about it a lot.”

Alderwoman Megann Thompson asked about reaching out to White House to see how that city handles its own splash pad.

“I like the idea of a splash pad,” alderman Thomas Dillard said. “That’s something that our community’s been hearing a lot. I think if we can get a price … but when it comes time the impact on our sewer and water … I want to make sure we’re looking at the big picture.”

Woodall also promoted adding two double tennis courts, which he said was a requirement for Portland High School to be able to host tournaments.

White estimated that the cost of tennis courts to be around $300,000, not including electricity.

“That’s for the courts, the fence, the nets, and that’s us doing a lot of the prep work,” White said. “That does not include lighting.”

Expanding the parking lot at Meadowbrook Park, moving the Richland Park maintenance shed and rehabbing the restrooms at the Coleman Community Center were also part of Woodall’s presentation to the council.

Cost estimates on the other proposed park projects were not available at present.

“We’ve talked about the parking lot at Meadowbrook already,” Callis said. “I think we can come up with some numbers relatively easy.”

Thompson said that she would like to see a focus on reinvesting in Meadowbrook Park.

“It would be good to have two really good parks,” Thompson said. “Richland kind if stands on its own already. Meadowbrook is often overlooked. It’s a piece of property we all grew up with.”

White noted that improvements to Meadowbrook are being made at present, including a dog park, new playground equipment and updating the electricity at the barn.

“We’re in the middle of adding two sand volleyball courts, moving trees, and we’re going to be upgrading the light around the walking trail,” White said.

Woodall said that doing all the proposed projects would almost certainly require a loan, but that with interest rates so low, it would make sense to do so now if the council wanted to move forward.

He added that he would work with White to come up with estimates on the various proposals by the council’s second March meeting.

“We want to offer amenities for everybody,” Callis said. “But understanding this is a heavy price tag … as long as we can fit it into our debt service.”