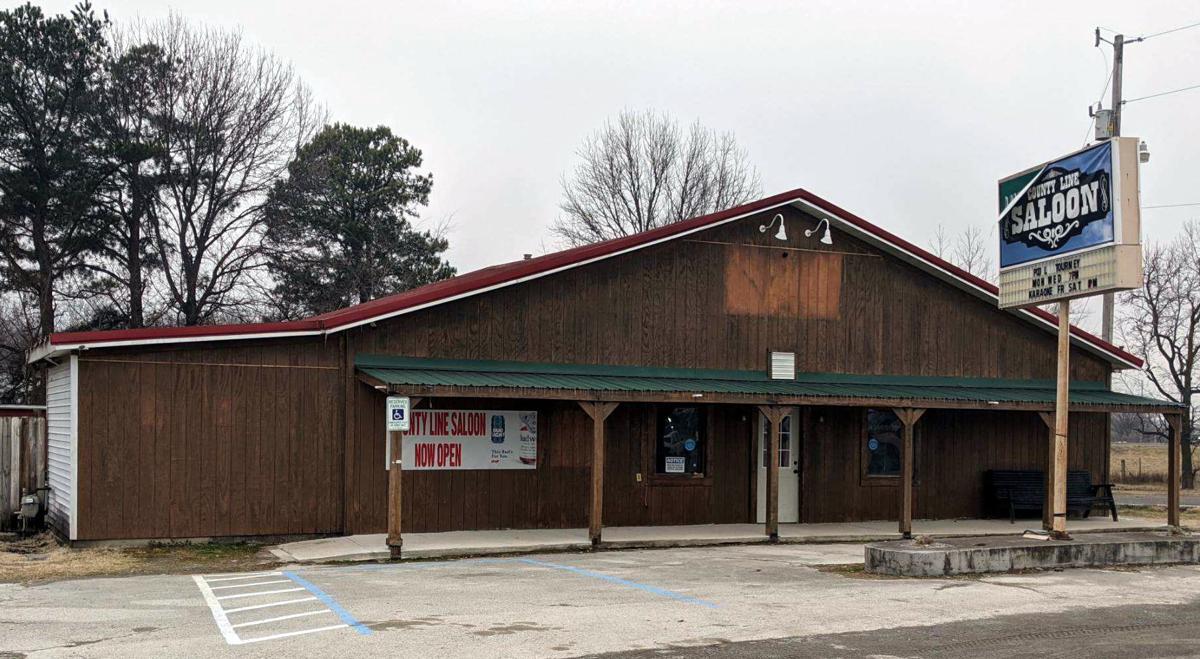 A Cross Plains man was charged with arson following a fire that took place at the County Line Saloon on the morning of Feb. 7. 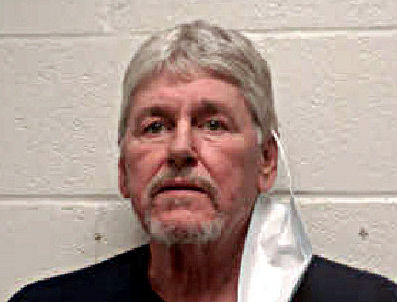 According to information obtained from the Portland Police Department and the Portland Fire Department, at approximately 7:45 a.m., both agencies responded to multiple motorists reporting that there was a fire on the southwest side of the County Line Saloon, which is located at 5733 Highway 31W in Portland.

Portland Police arrived first and officers were exiting the rear of the building as the Portland Fire Department personnel arrived. Police officers had extinguished some of the fire using a fire extinguisher.

The fire was located on the outside of the building, with smoke — which was minimal — coming from an area where there was a walk-in cooler.

There was also a gas can in that area that the owners said did not belong to them.

At that point, the scene was turned over to Portland assistant fire chief Shaun Tyson, who is the fire investigator.

It was determined that there was some damage to the wooden gate leading into the property and fresh tire tracks that stretched from the rear of the property toward the roadway were made after the saloon had closed the previous night. The tracks appeared to be from a large tire, such as a pick-up truck or a sport-utility vehicle.

During the investigation, it was learned that a few customers were forced to leave the previous night, including Niles. Niles was asked to leave at approximately 6 p.m. and became angry after he was banned from the establishment for 30 days.

According to the report, owners said that Niles was known to drive a blue Dodge Pick-up truck with white racing stripes down the middle of the vehicle (stretching from the hood to bed) and a tool box in the bed.

One of the employees reportedly heard Niles utter a remark about burning the place down.

With the additional assistance of video surveillance from nearby businesses, it was seen that a blue Dodge pick-up truck with white racing stripes and a tool box entered the County Line Saloon at 7:32 a.m. on Feb. 7.

Four minutes later, a flash of of fire is observed on a camera in the area of origin, low towards the ground. The fire grew upward and produced smoke, which obstructed the view of the vehicle leaving the scene.

One of the cameras showed the pick-up truck traveling northbound moments later.

This fire was classified as incendiary in nature.

According to the fire report, Niles was considered a suspect in the case and is believed to have intentionally set the fire at the County Line Saloon.

Niles was charged with arson, and a warrant was issued for his arrest. He was taken into custody late on Thursday afternoon.

Niles’ bond was set at $10,000. He posted bond and was released less than two hours after he was booked into the jail.