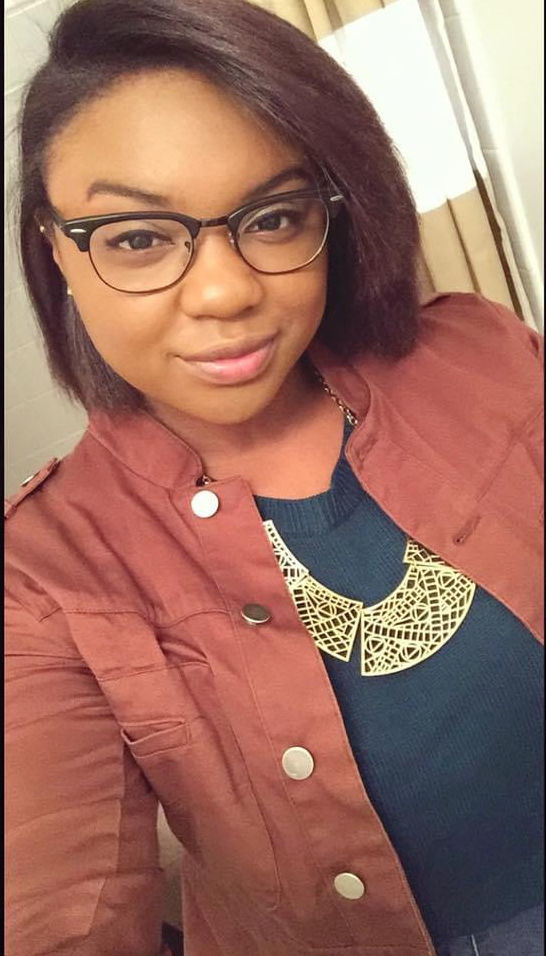 DeEbony Groves was a student who was approaching graduation at Belmont University when she was killed during a mass shooting at a Waffle House in Antioch more than two years ago. 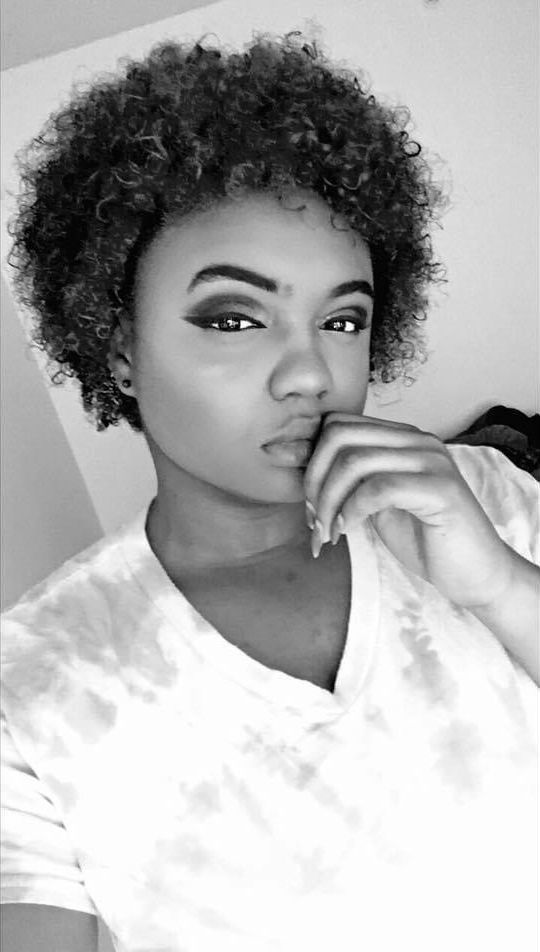 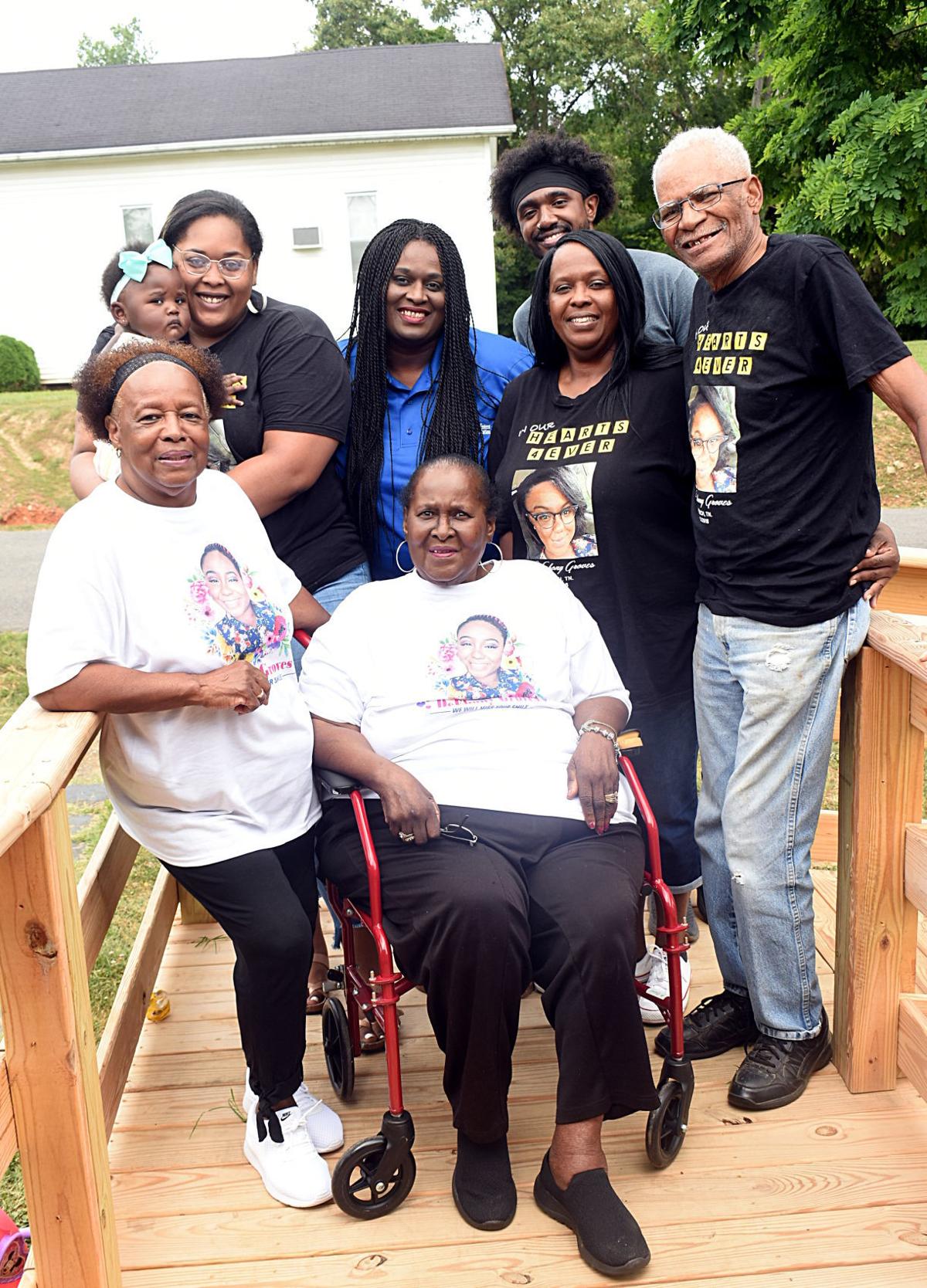 DeEbony Groves was a student who was approaching graduation at Belmont University when she was killed during a mass shooting at a Waffle House in Antioch more than two years ago.

While she may not have lived there, Groves spent much of the summer in the rural community just west of the Portland city limits with her family.

“A lot of times, we were up here in the summer,” DeEbony’s brother, Di’Angelo Groves, said. “Scattersville is like, go see your granny.”

“Yesterday, when I saw that billboard, it was an eye-opener,” Di’Angelo Groves said. “The last two years have been a blur just being busy. That billboard made me stop and just say, ‘Wait.’

“It’s not until the date hits that you see that this is a perpetual thing that has been put in place. This is a day set aside for her … a little girl from Gallatin and Scattersville. It’s the little girl I used to lock in the closet and whoop.”

However, Di’Angelo Groves admits to thinking about his sister often. He called her Shae Shae.

“She was sassy. To a degree, she was complex in a way when she gets in her moods. We say that’s our daddy. She was very much a loving person. She would do anything for anybody. She was the best friend anybody could ever ask for. She was such a giver. She was very playful. I think about things … and it used to kind of annoy me. Now, those are tangible memories I have of her.”

Mia Bibbs was close with her cousin DeEbony as well.

“It has its days,” DeEbony’s cousin, Mia Bibbs, said of coping with the loss of DeEbony. “My child (an infant who is DeEbony’s namesake, DeEvelyn Symone LaShae Bibbs) reminds me of Shae a lot.”

It’s been more than two years since Groves was one of four victims who died in a mass shooting at a Waffle House in Antioch.

“It’s hard,” DeEbony’s aunt, Carol Bibbs, said. “You find yourself crying. With the way the world is right now, she’s sure better off than we are.”

Amidst the family’s tears though, there is much joy as they fondly remember DeEbony.

“She was a character,” Angela Clay — another of DeEbony’s aunts — said. “She loved to smile. She loved to joke around. You could be sitting there, and all of a sudden, she would do something to make somebody laugh.”

Carol Bibbs added, “She loved children … kids loved her too.”

“When I come out of Gallatin, I go by there and see her,” James said.

The shooting occurred around 3 a.m. DeEbony — who graduated from Gallatin High School and was a student at Belmont University — was majoring in social work, and her family received an posthumous degree from Belmont.

However, family and friends are attempting to help DeEbony’s memory live on more than just on June 16 of each year. They’re doing that through the DeEbony Groves Foundation.

“Her mother (Shirl Baker) … she was asking the Lord what does he want her to learn from the situation,” Clay said. “She wanted to help other people.”

Baker founded the organization, and both aunts — Bibbs and Clay — are actively involved as board members.

“The mission is to restore hope for the future,” Bibbs said.

Clay added, “It’s getting the word out there (that) there’s a place you can come to if you need to talk.”

The organization had its first event set to take place in April, but due to the COVID-19 pandemic, it was postponed. The board members selected 20 mothers who have lost a child or multiple children through tragic circumstances to provide support for a weekend in Gallatin.

“We’ve reached out,” Clay said. “We’ve had responses from Chattanooga. We had several. As members, we all got together and they read them off, and we chose who we thought who would be suitable for the first foundation meeting.

“For those who didn’t think they could talk to anyone, there were grief counselors (who were going to attend).”

Bibbs added, “(Baker) had it together. We were going to love on them.”

For both Bibbs and Clay, selecting the 20 mothers was a highly-emotional experience of reading letters from mothers telling about the loss of their children.

“It was rough,” Bibbs said. “You could feel their pain.

“But I can’t say I know exactly how they feel, because I can look over at my daughter.”

Clay added, “I had to leave the room for a minute. It’s not that I know how you feel, but I understand how you feel.”

The process of being transparent and talking about something so personnel is challenging for many.

“I would like to see people being able to come together and be able to talk about their experience, if they couldn’t talk to anybody else, maybe this foundation will help them to open up,” Clay said. “We want them to see and realize that there is life after trajedy. We hope it eventually goes out past Tennessee … but charity starts at home.”

Bibbs and Clay are often reminded that it’s not just other mothers that are grieving … Baker is still doing the same.

“I’m hoping it goes forward and will be able to go out (further) than Tennessee,” Bibbs said. “I’m proud to be on the board. Sister (Shirl) has a vision, and we want to have the same vision with her.

“Once we have the foundation (actively operating), I want to do something for her. Even though she is helping others, she lost a child too. We want to love on her too. I don’t know if I could be as strong as she has been. That’s because of her faith. Her faith in Jesus Christ is No. 1 for her. That’s how she made it through.”

Di’Angelo Groves added, “I know it’s a very taxing thing to find yourself in as far as my mom is concerned. It’s your experience. I try to be supportive.”

The DeEbony Groves Foundation has rescheduled what will now be its first weekend event for April 23-25 of next year, and there will be a walk for mothers against gun violence held at Gallatin’s Triple Creek Park on June 19, 2021.

Until then, the Groves family will hold on to its fond memories of her in DeEbony’s Scattersville stomping grounds.

“We all live right here,” Bibbs said of the Portland-area community. “It’s our grandmother (Mary ‘Dollface’ White, who died in 1999). Grandmomma was about love. We traveled together. We had Thanksgiving together. We had Christmas together, and we’ve tried to keep that up.”