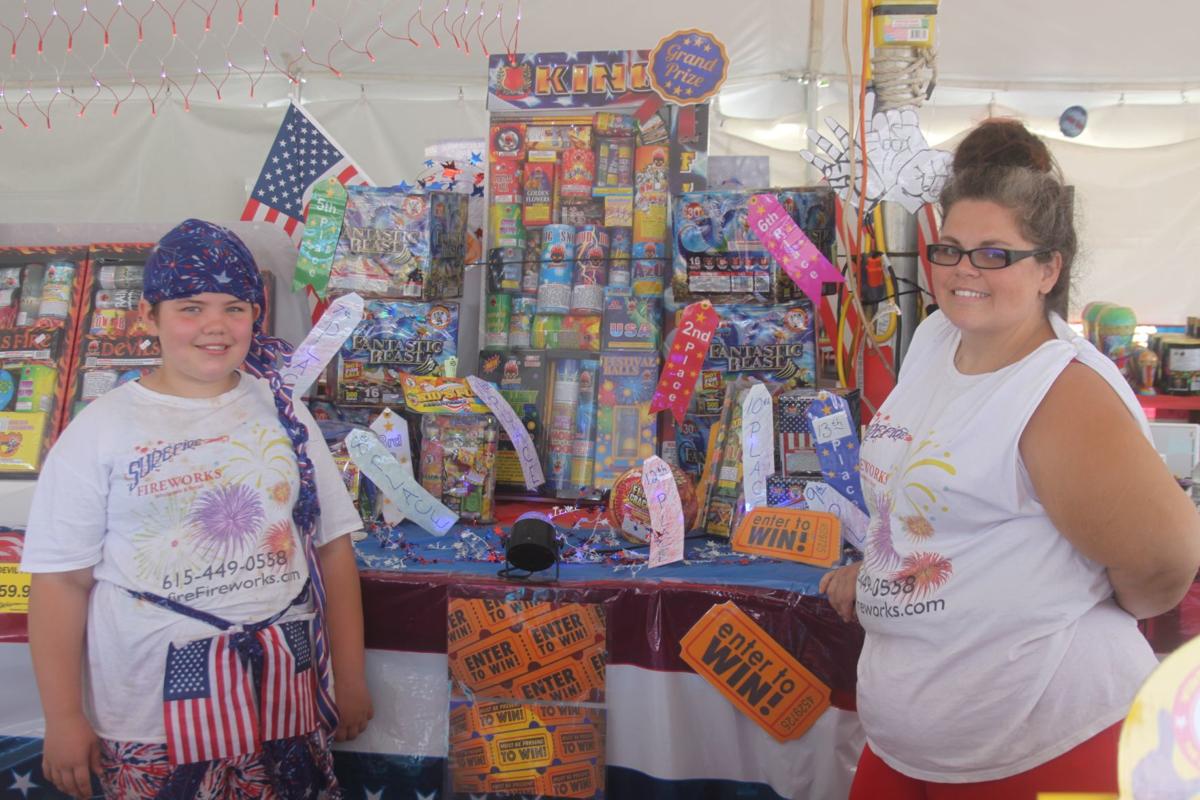 Jennifer James, at right, and her child, Irelynne, show off some of the prize packages at Surefire Fireworks. Local suppliers say that they are seeing substantial increases in sales heading into the July 4 holiday. 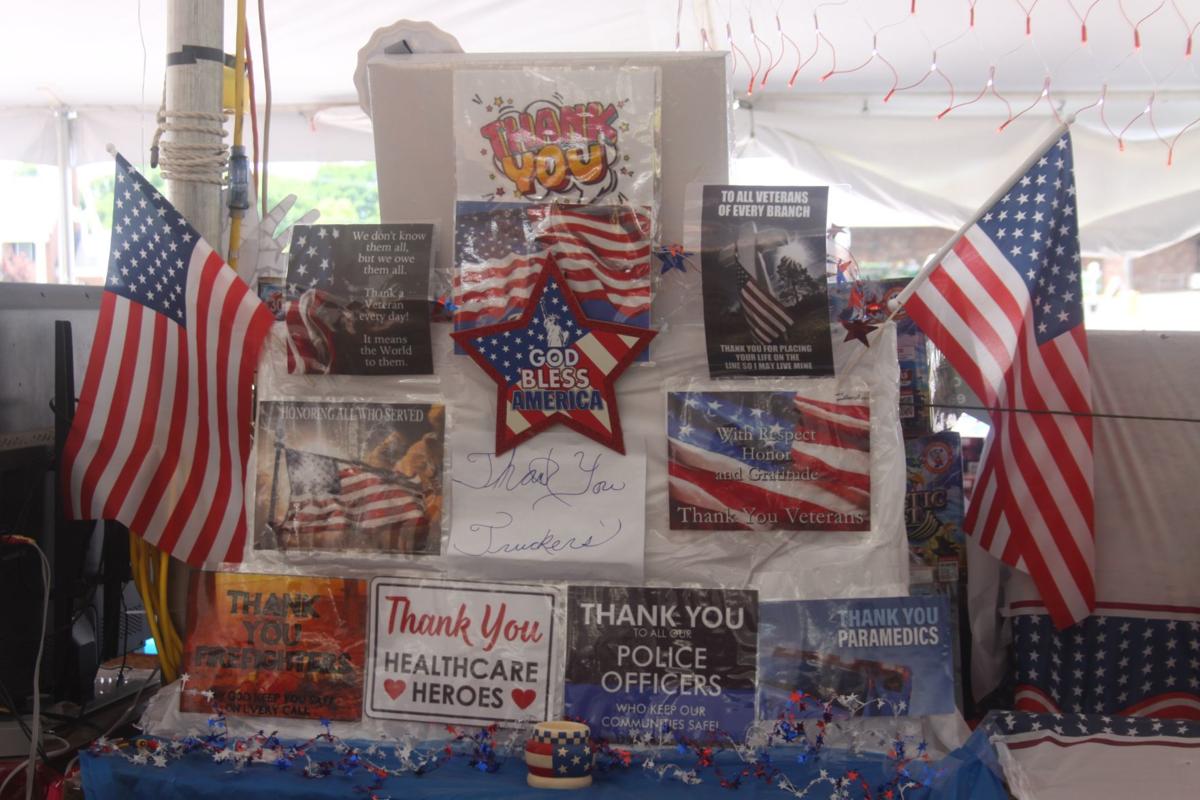 Many fireworks tents in the Portland area have experienced an increase in sales in comparison to normal. 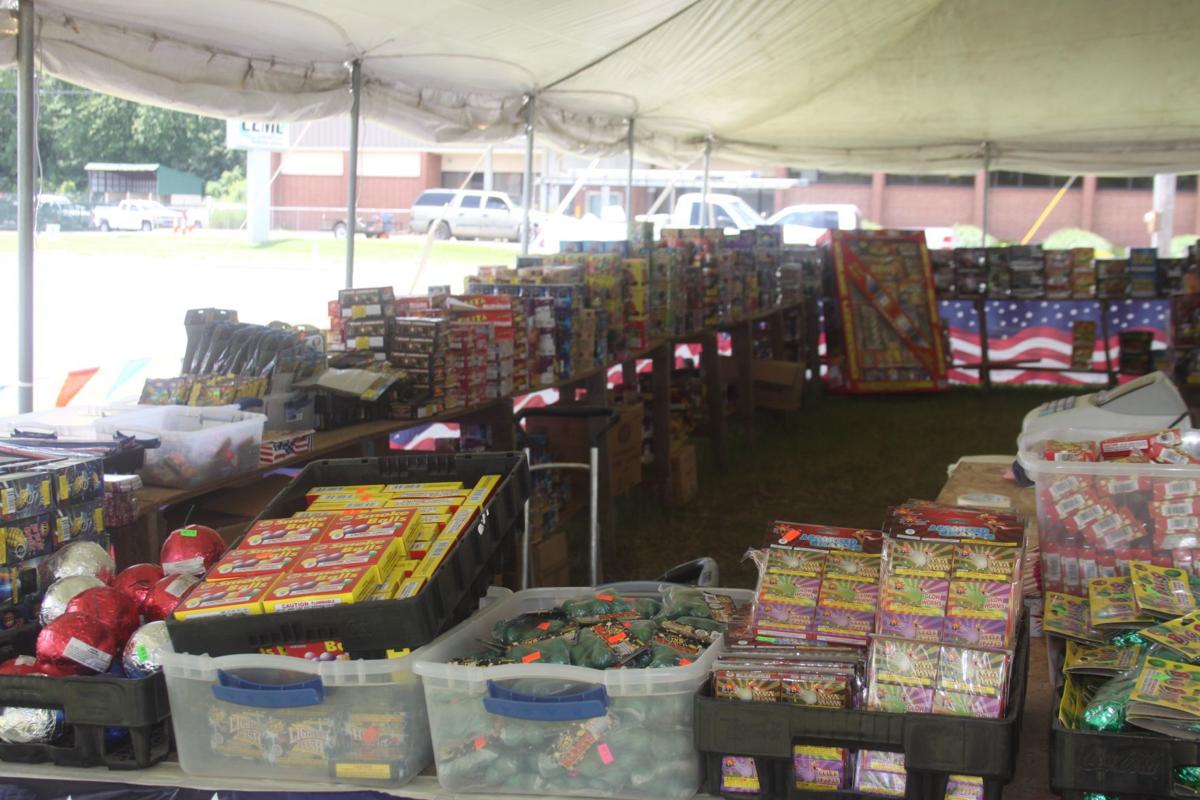 Bad Boys Fireworks is one of the area fireworks tents that experienced an early surge in sales.

Jennifer James, at right, and her child, Irelynne, show off some of the prize packages at Surefire Fireworks. Local suppliers say that they are seeing substantial increases in sales heading into the July 4 holiday.

Many fireworks tents in the Portland area have experienced an increase in sales in comparison to normal.

Bad Boys Fireworks is one of the area fireworks tents that experienced an early surge in sales.

Across Tennessee and the country, many Fourth of July celebrations are being dialed back because of the ongoing COVID-19 pandemic.

The annual fireworks show in Nashville will be televised but won’t have the crowd of more than 100,000 people that typically fills the downtown streets. Other cities have canceled their festivities altogether.

The city of Portland had to cancel its own fireworks show that normally would have been part of the annual Strawberry Festival in May.

But based on sales at local fireworks stands, the individual celebrations could be relatively good in 2020. State permits allow fireworks stands to sell from June 20 through July 5.

Jody McDowell, owner of Bad Boys Fireworks, said his sales so far were almost double what they normally would have been.

“I feel like more people are going to be staying at home and doing their own thing,” McDowell said. “The only thing that really concerns us is Mother Nature, because if it’s dry, people are scared of setting something on fire. But we’ve had enough rain recently that I think you’d be hard-pressed to burn anything right now.”

McDowell said that he believes that the expanded sales will continue based on what he has seen so far. He has even had a number of customers coming from Kentucky, something that used to be more common before that state began to permit fireworks sales.

“Normally, that first Monday and Tuesday, you do hardly anything at all,” McDowell said. “This year, we’ve been steady.”

McDowell added that his distributors have mentioned seeing an uptick in sales beginning around Memorial Day, with it being “people who don’t normally buy them.”

Josh Latimer, owner of another fireworks stand in the Portland area, concurred with the boom in his business this year.

“This is going to be a really good year,” Latimer said. “I’ve had several phone calls for packages, neighborhood parties. I was nervous about it being slow, but time will tell.”

Latimer had planned to open a second stand in Westmoreland but did put that plan on hold, saying, “We didn’t know what the state was going to allow us to do with all this social distancing.”

Jennifer James, who operates Surefire Fireworks with her husband, has also seen considerably more business so far than would normally be the case.

James has even been giving away goodie bags to children and encouraging them to design little artwork pieces that she is displaying at Surefire’s tent. She is also planning a giveaway on July 3 at 7 p.m. Customers can enter the drawing for 13 different prize packages.

“We are also sponsoring the Portland soccer clubs,” James added.

All three owners agreed that having so many things closed for so long — restaurants, stores, gyms, etc. — has likely driven the surge in fireworks sales.

“I think people have been quarantined in their houses so long that they’re looking for something to do,” McDowell said.