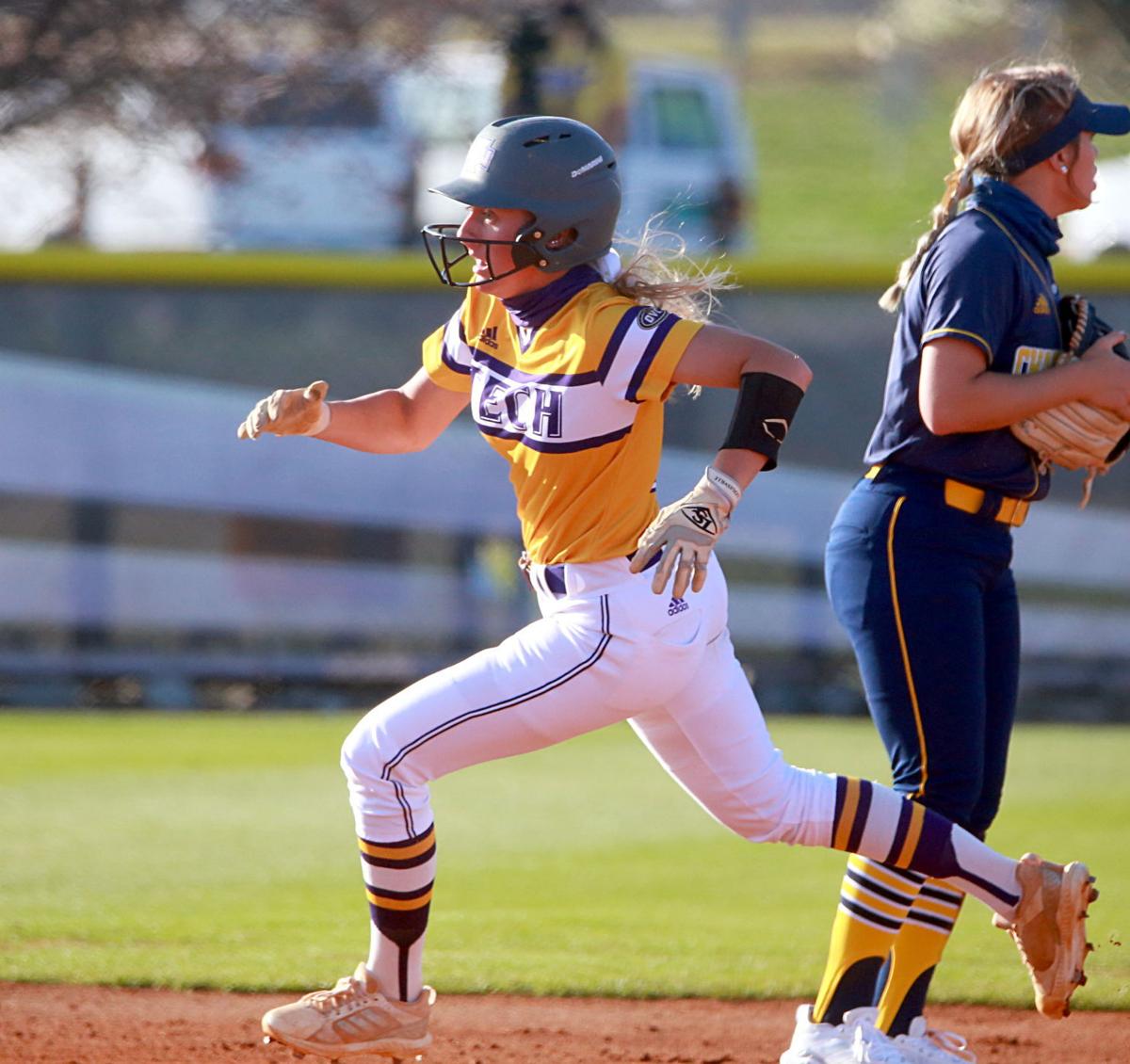 Former Portland High School standout Mac Fitzgerald was one of the 13 student-athletes at Tennessee Tech University who received a president’s award. 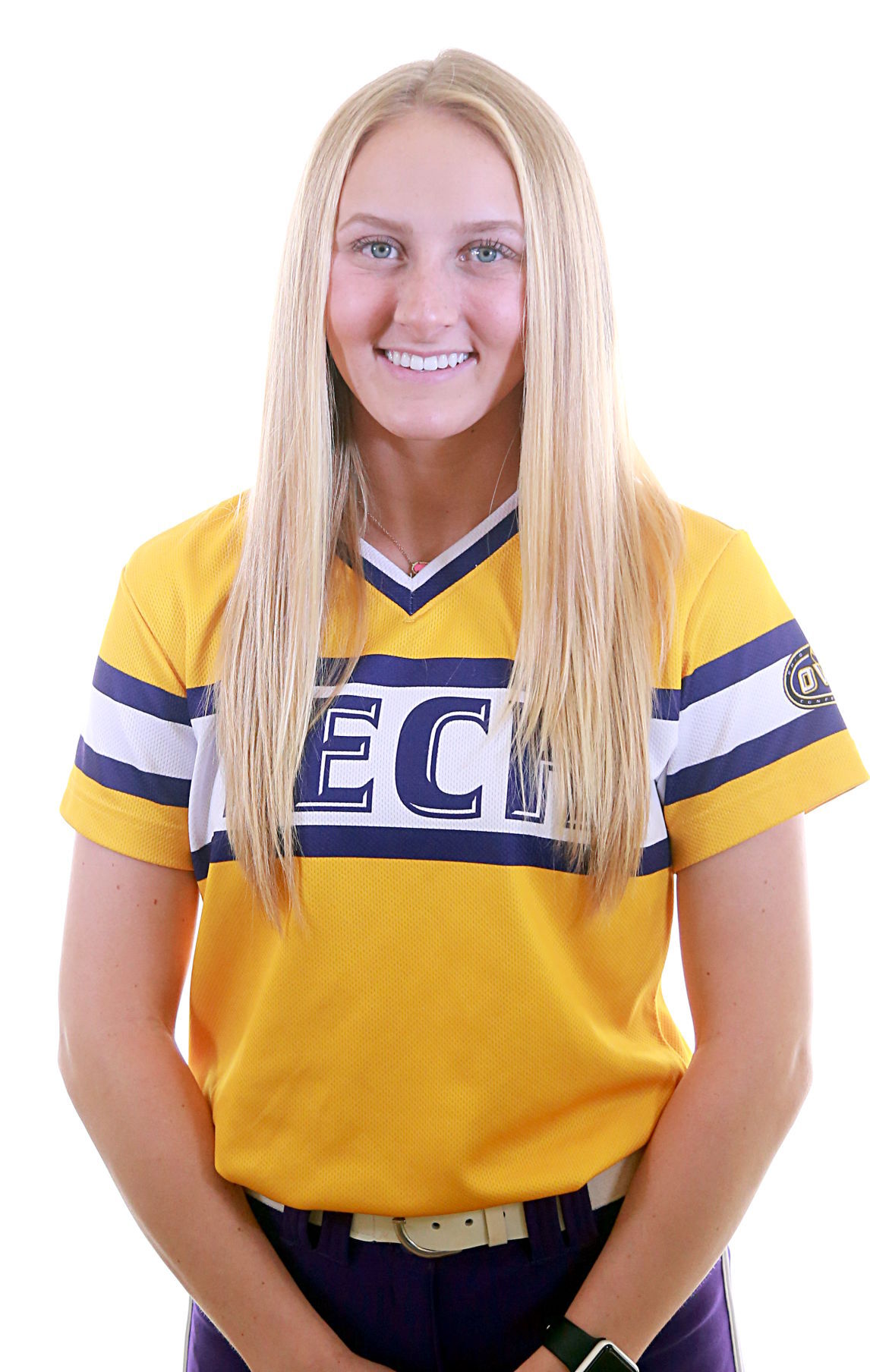 Former Portland High School standout Mac Fitzgerald was recently named as one of the 13 student-athletes who are winners of the 28th annual Tennessee Tech University President’s Award.

Nine of the 13 are first-time winners while the remaining five are all winners for a second time or more in their respective careers.

One member from each of Tech’s intercollegiate athletic programs was selected based on a combination of their career academic performance and athletic accomplishments. The indoor and outdoor women’s track teams are combined for one award.

The President’s Awards were established in 1994.

“The efforts of our student-athletes do not go unnoticed,” Tennessee Tech Director of Athletics Mark Wilson said. “Each one of them puts so much time and effort into their work in the classroom, in the community, and on their respective playing areas. The 13 winners of this year’s President’s Awards are the model we want each of our student-athletes to strive for, and I am continually grateful and thankful for their incredible leadership.

“These student-athletes have been challengead in ways never seen before in the past year and a half, and they have represented our university with incredible class and a work ethic that is contagious beyond just their fellow student-athletes. Our staff appreciates everything they do and the way they go about doing it. I am excited to see where their futures take them.”

Fitzgerald — a freshman softball player — is a first-time winner. She is an interdisciplinary studies major who has compiled a 3.92 grade-point average.

She started all 49 games for Tennessee Tech, she posted a .293 batting average with 20 runs batted in.

Repeating as President’s Award winners for a second consecutive year were women’s golf’s Hannah Bratton, volleyball’s Ali Verzani, and tennis’ Carlos Vicente. Taking home the honor for the second year in a row and the third time in his career for the men’s cross country team was Ababu Mohamed, just the second member of the program to do so.

The 2021 recipients include seven seniors, two juniors, one sophomore and three freshmen. The recipients hail from seven different states and two other countries, including Tennessee (five), Alabama (one), Georgia (one), Iowa (one), Kentucky (one), Ohio (one), Texas (one), Slovenia (one) and Spain (one).