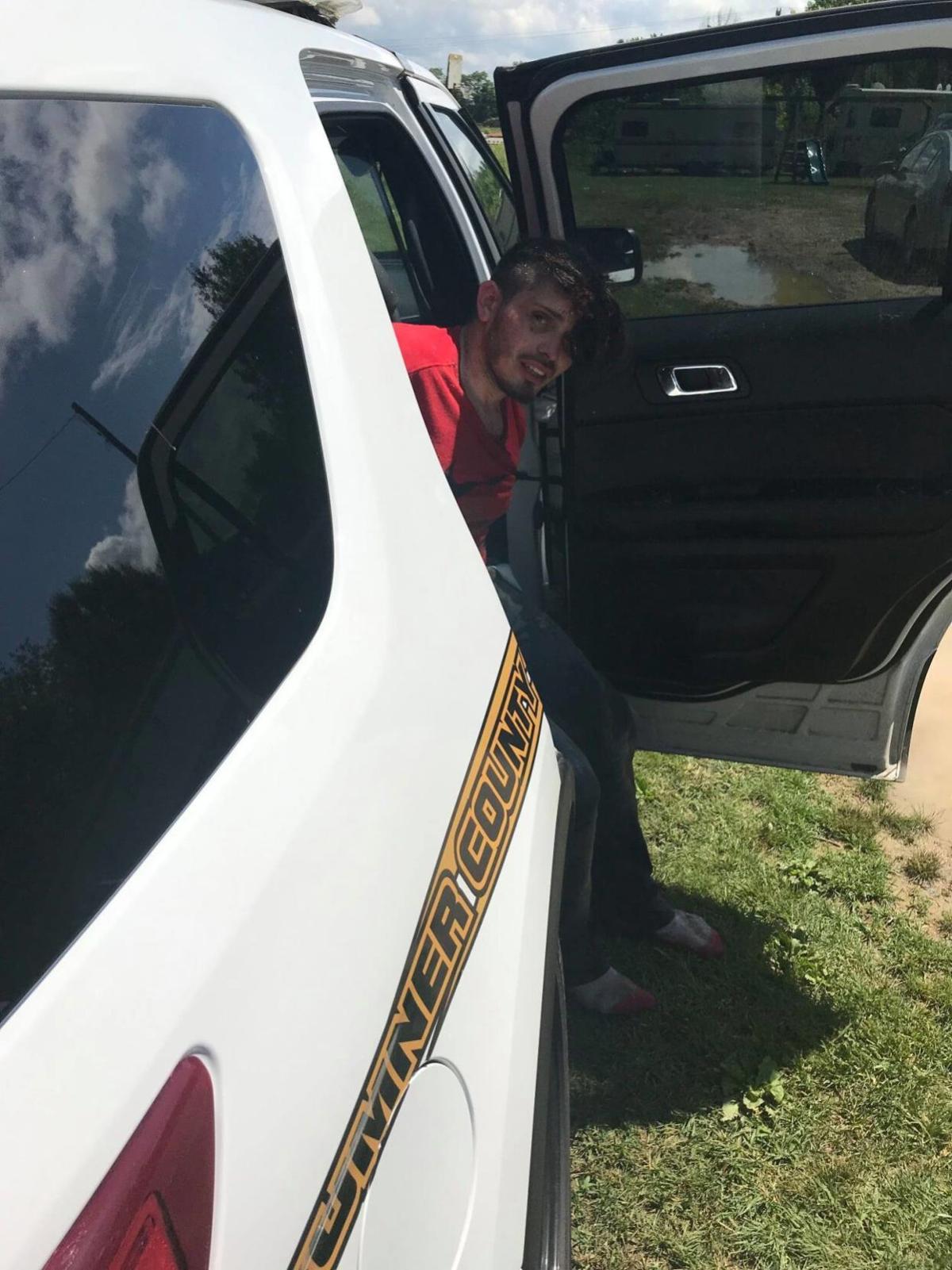 Fernando Mendoza sits in a Sumner County Sheriff’s Office vehicle after his arrest last Thursday on multiple charges, including kidnapping. 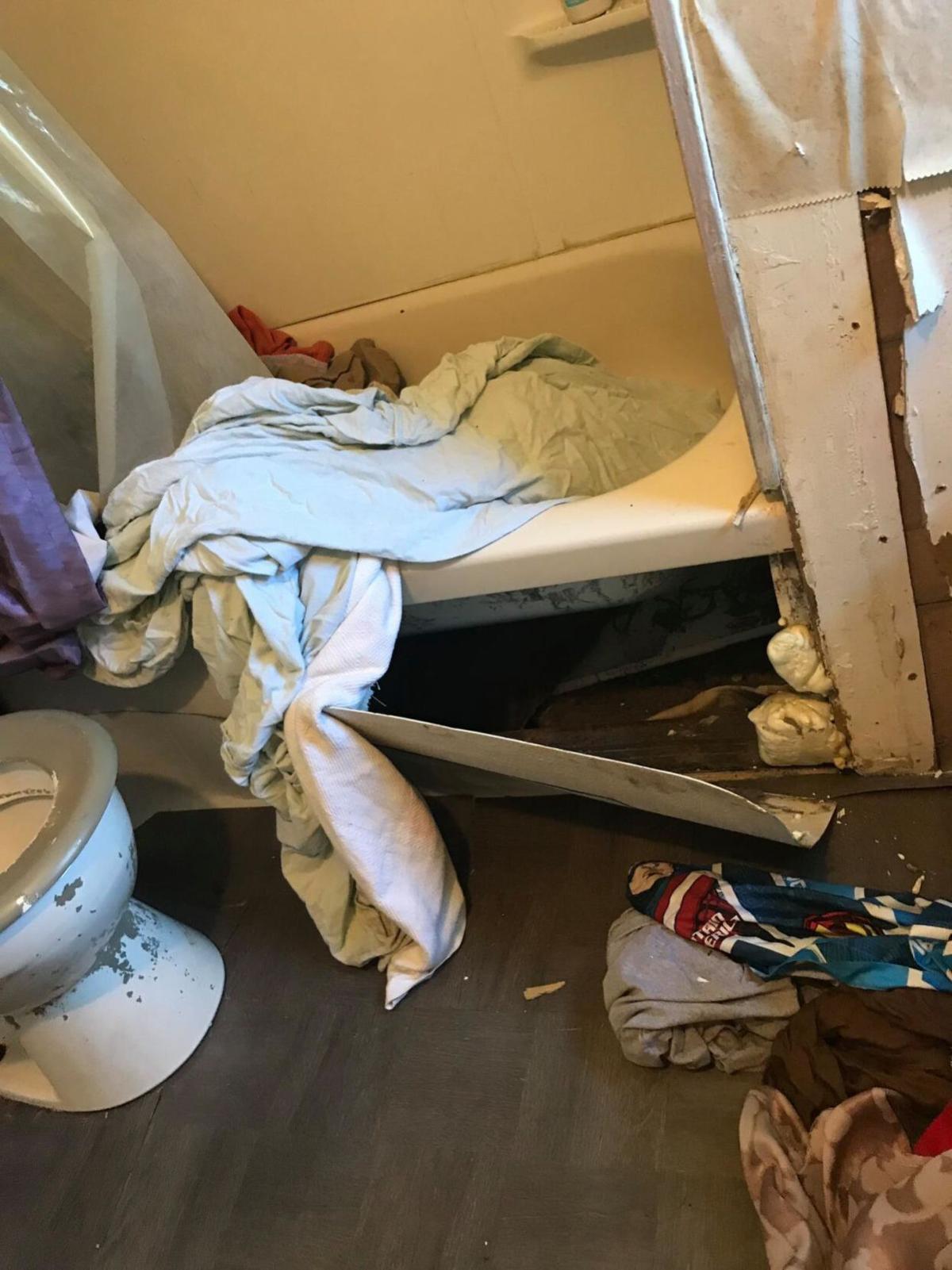 Fernando Mendoza allegedly climbed under a bathtub into a crawlspace under a Clubbs Road residence in an attempt to evade law enforcement.

Fernando Mendoza sits in a Sumner County Sheriff’s Office vehicle after his arrest last Thursday on multiple charges, including kidnapping.

Fernando Mendoza allegedly climbed under a bathtub into a crawlspace under a Clubbs Road residence in an attempt to evade law enforcement.

A man wanted on charges related to a missing juvenile was arrested last Thursday after a standoff on Clubbs Road in Portland.

On Wednesday afternoon, law enforcement was advised to be on the lookout for a gold Chevrolet Equinox reportedly being driven by Fernando Mendoza, who was also wanted on a failure to appear charge. The vehicle had reportedly been listed as stolen in Alabama.

Law enforcement was also advised that Mendoza was reported to be armed and had stated that he would not go back to jail.

Just after midnight on Thursday, a deputy spotted the vehicle on Highway 259, just outside Portland. The vehicle had a license plate that had been reported stolen in Franklin, Kentucky. The deputy attempted to initiate a traffic stop, but the vehicle fled. The pursuit was eventually terminated because of potential risk.

Then, later last Thursday, a deputy allegedly spotted the vehicle backed into a driveway on Clubbs Road. When deputies knocked on the door, a female reportedly came out and said that Mendoza was inside the residence, along with a 2-year-old child that she had left behind.

A perimeter was established, and negotiators attempted contact with Mendoza, who reportedly would not respond. Once they determined that he had moved away from the child, a tactical team forced its way inside the home through a barricaded door and extracted the child.

Law enforcement then used a chemical agent inside the home and determined that Mendoza had made his way into the crawlspace of the trailer by removing the covering around the bathtub. A K-9 unit was sent in, at which point Mendoza was found and taken into custody without further incident.

Mendoza was booked into the Sumner County Jail on his previous charges, with an additional charge of kidnapping filed against him. At press time, bail had not been set nor had an initial court date been filed.