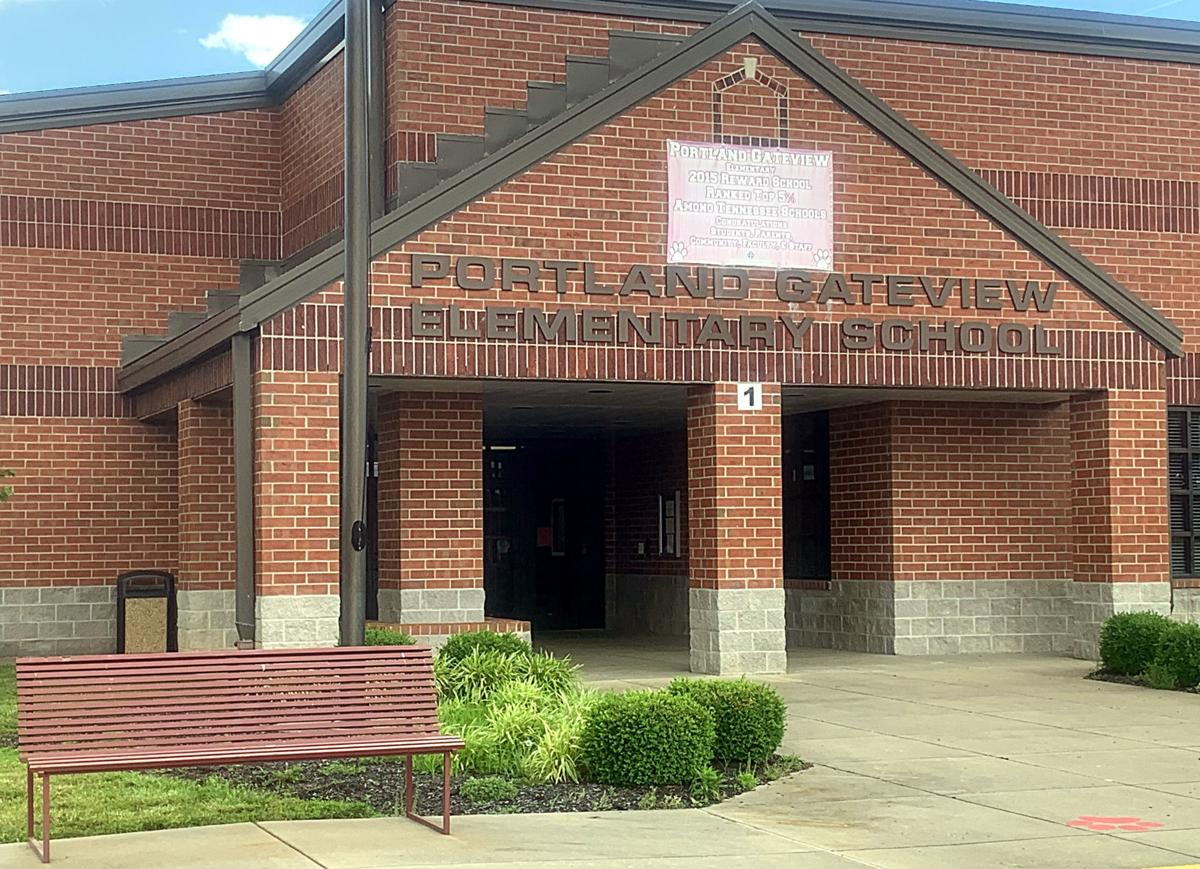 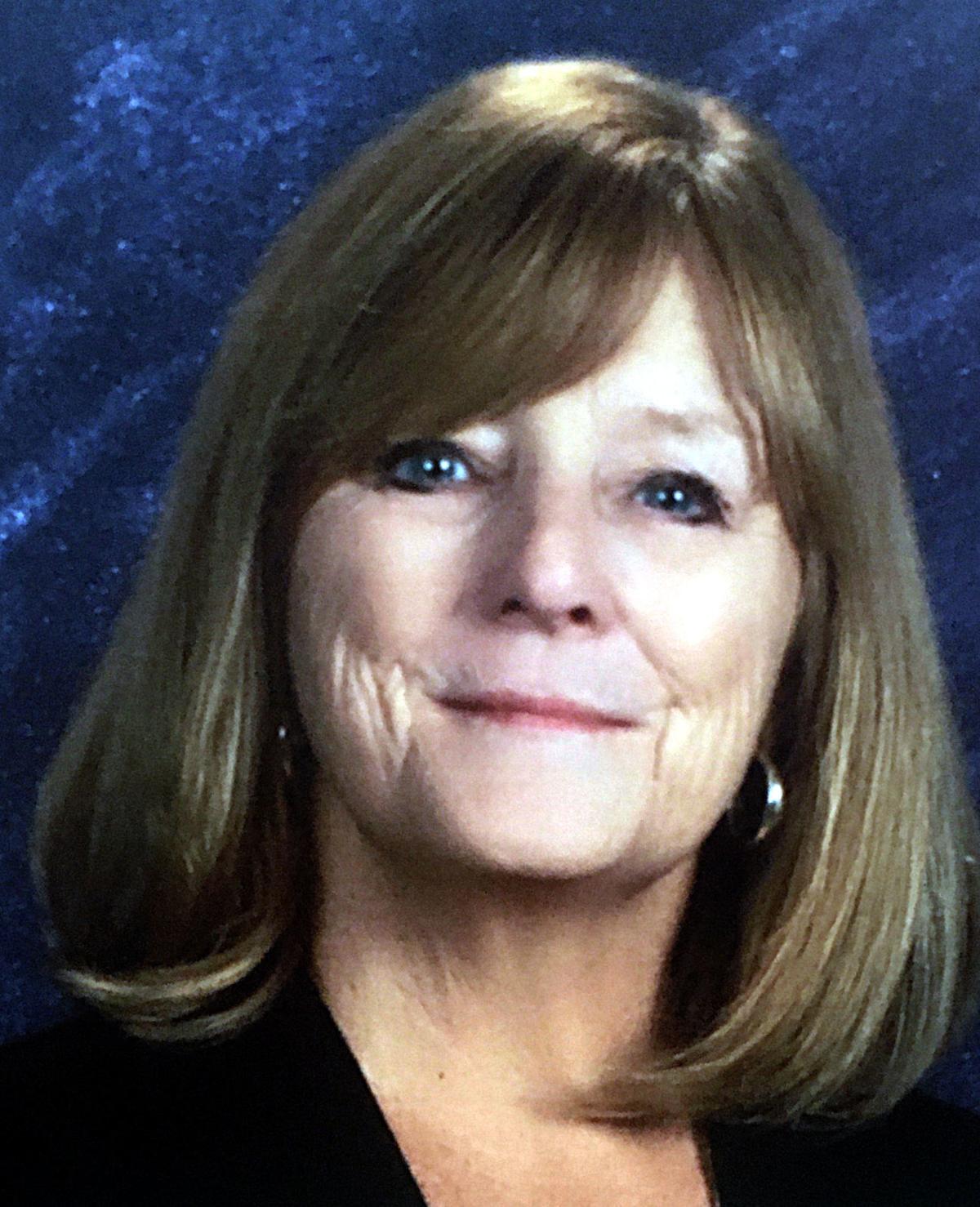 Dr. Karen Jarratt has worn a variety of hats over her 30 years in education.

Beginning on June 30, she’ll carry the moniker of principal for the first time.

It was recently announced that Jarrett will be the principal of Portland’s Gateview Elementary School.

“I am so excited,” Jarratt said. “I have been up there (at the school). I’ve had sleepless nights. I have some legal pads filled with notes and things I want to do. It’s like Christmas. I couldn’t be more excited. “To see kids grow and learn … and to see teachers … I love education. To think that Dr. (Del) Phillips (the Sumner County Director of Schools) has put that trust in me is huge.”

Jarratt is a Hendersonville High graduate who attended Volunteer State Community College and East Tennessee State University to earn her undergraduate degree before earning her master’s degree at Vanderbilt University and her doctorate degree at Union University.

She began her career in education as a special-education instructor but has served as a classroom teacher, an instructional math coach (and a state-level math coach), an assistant principal in Robertson County and the lead instructor at Hendersonville’s Dr. William Burrus Elementary School before serving as an assistant principal at Station Camp Elementary for the past two years.

“This is home to me,” Jarratt said of Sumner County.

“It was the fact of getting to lead a school in a positive direction,” Jarratt said of her desire to become the Gateview principal. “I’ve been in so many schools. I’ve seen some really strong leaders. I was excited to get the chance to do that. Coming to Portland was certainly a no-brainer.

However, eventually landing in an administrative role was not necessarily Jarratt’s planned career path.

“It actually just kind of happened,” Jarratt said. “I thought I only ever wanted to teach in the classroom. The opportunity arose. I found I really liked it. My original thought process was that I was going to be a teacher, because that’s who I am.”

Jarratt succeeds Timberly Denning, who is retiring after three years as the Gateview principal and following a 29-year tenure with Sumner County Schools as a teacher and administrator.

“I do feel very confident,” Jarratt said in regard to the school’s administrative transition. “Shelena Butt is the assistant principal. She was there last year. We are working together to develop a plan of how that transition will look.

“I believe in total leadership. It’s not me who is leading. It’s the whole team. Having May and this part of June and all of July (to prepare), I think there’s going to be a really smooth transition. There will be changes. There always is, but I know what has been in place. I value tradition. The Portland community is huge. I know what is there, and I will develop my own (plan).”

It was recently announced that Portland East Middle School received a STEM designation. The honor recognizes schools for their commitment to promoting and integrating STEM and/or STEAM (science, technology, engineering, arts, and mathematics) learning for all students that ultimately prepares them for post-secondary college and career success in the 21st century.

Since 2018, 48 schools across the state, both public and private, have earned the Tennessee STEM Designation, with six of those schools located in Sumner County.

“I have taken two elementary schools through the process of STEM accredidation,” Jarratt said. “The generation we are teaching now, we don’t know what jobs they will be doing in the future. STEM learning and STEM philosophy is going to be really exciting. With us being a feeder school (for Portland’s two middle schools), our children need the foundation.”

Similar to Jarratt’s situation, it was also announced that John Mann — who had been an assistant principal at Gallatin’s Benny Bills Elementary School for the past two years — will serve as the principal of Hendersonville’s George Whitten Elementary School.

“I am always so proud when our new campus leaders are promoted from within Sumner County Schools,” Phillips said in a press release. “It’s a tremendous statement about the quality and strength of our people. We are excited for Mr. Mann and Dr. Jarrett as they begin their new leadership roles.”

Before the school year starts, Jarratt pointed out one priority.

“I have to go buy purple (attire),” Jarratt said.