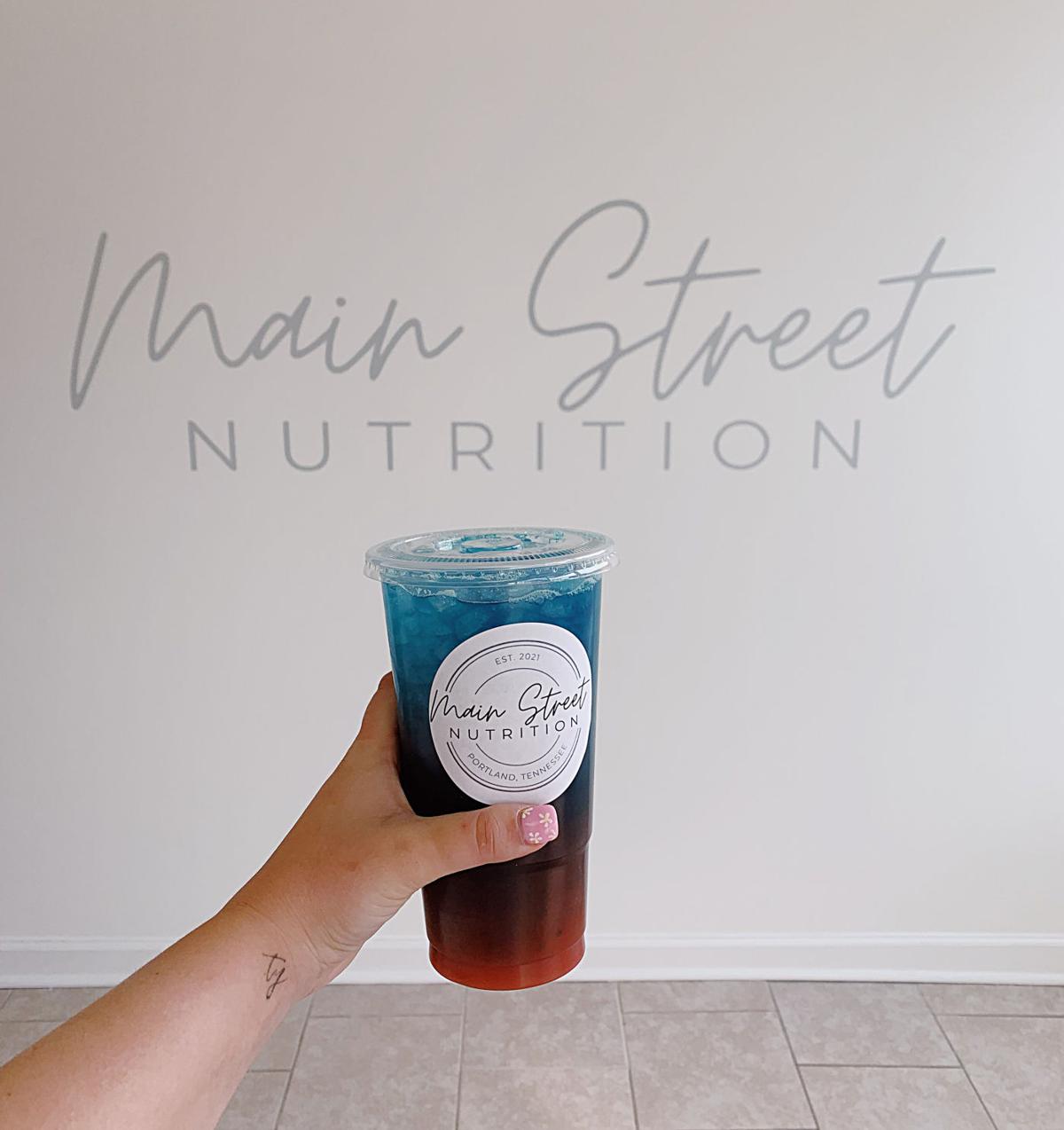 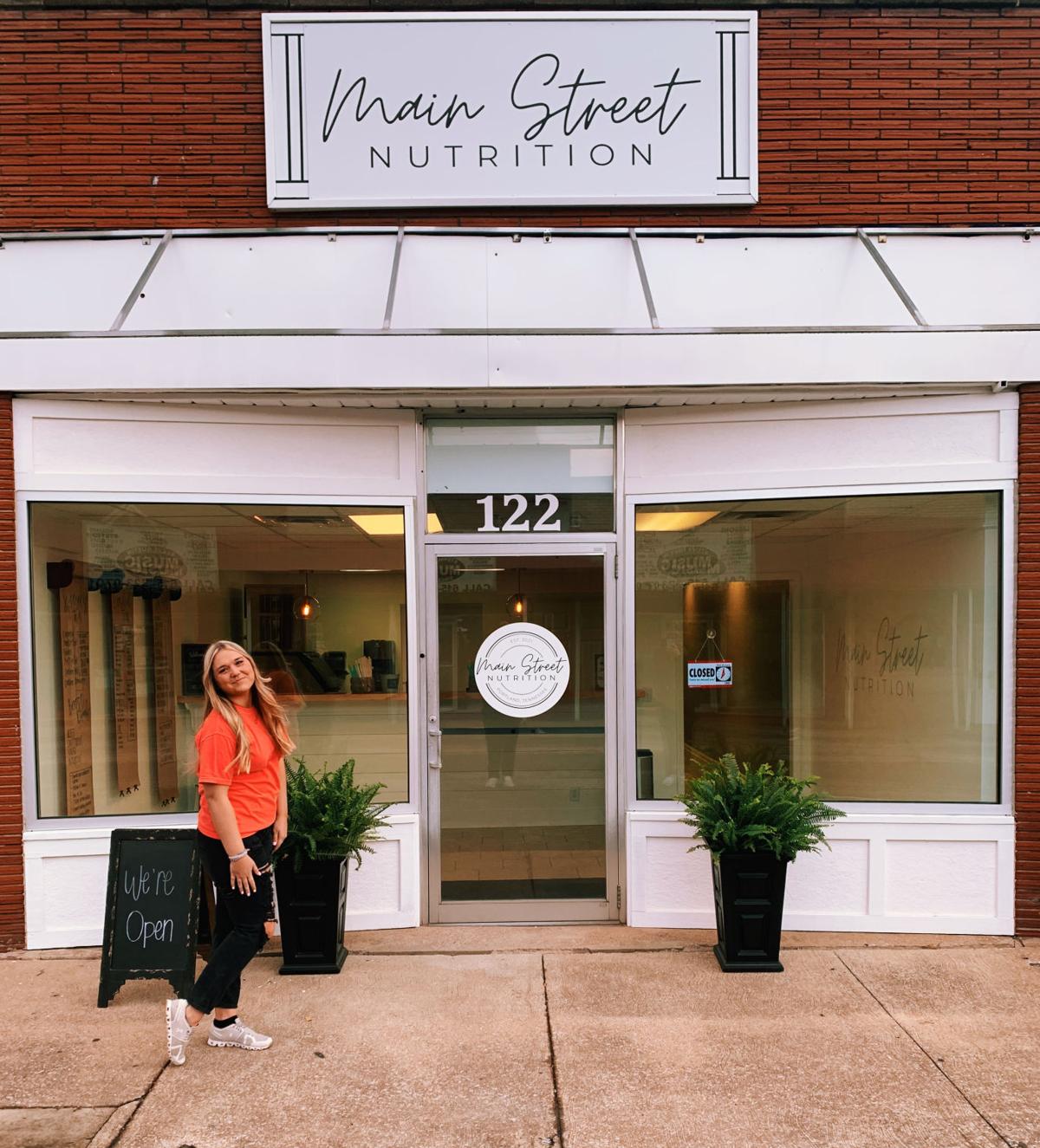 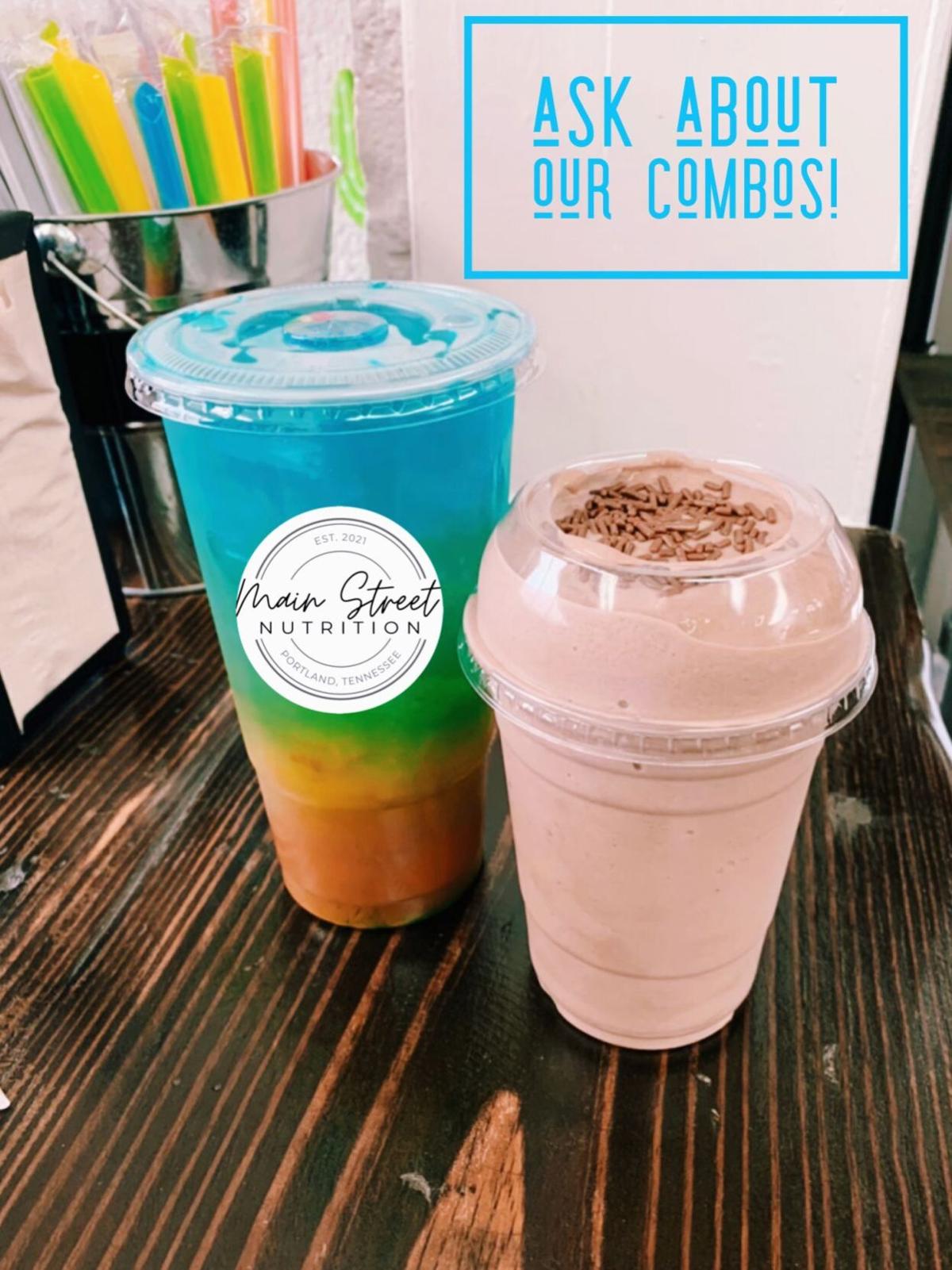 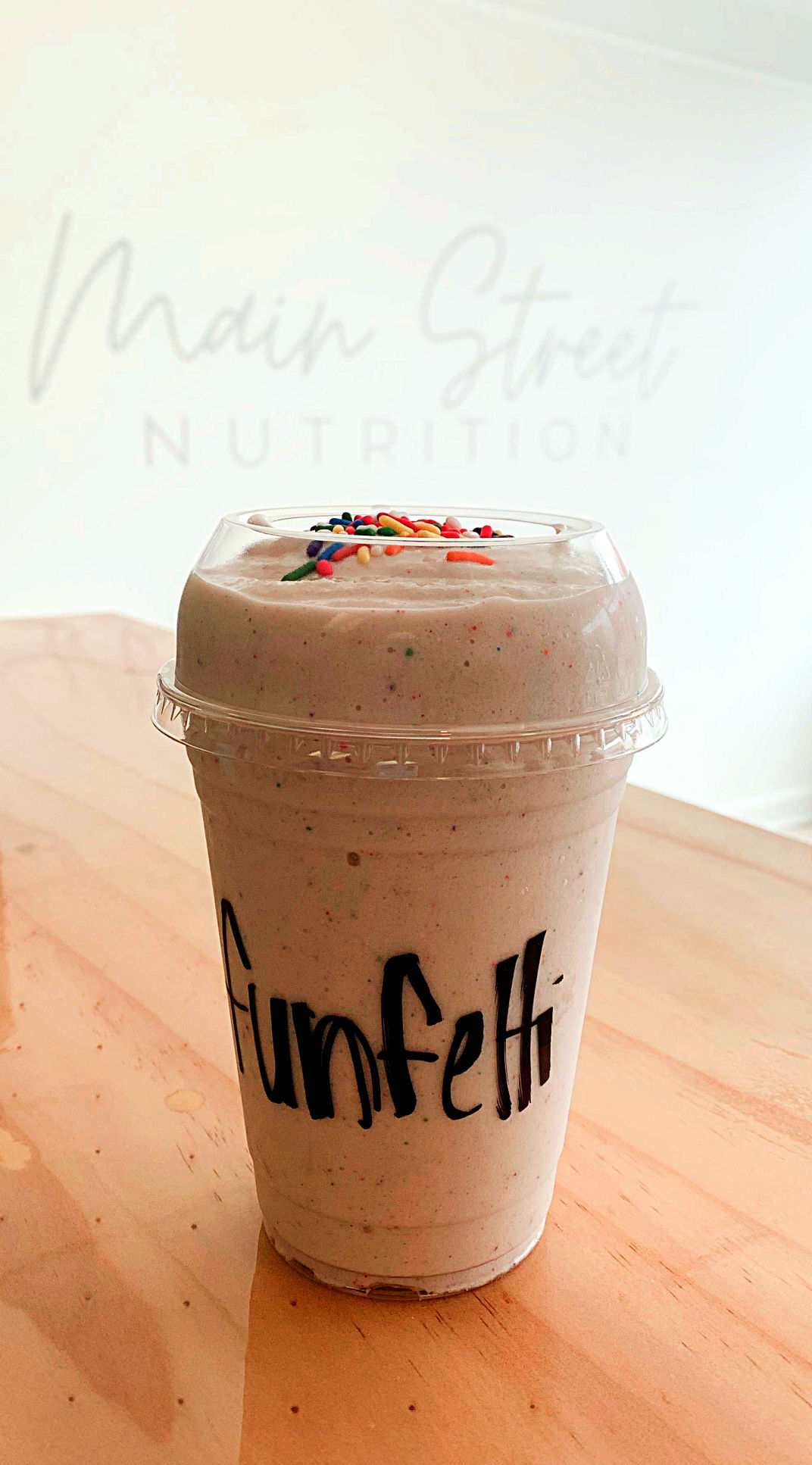 Lexi Young is graduating from one thing and quickly immersing herself into another.

And she became a business owner days earlier.

Young is hoping that Portland residents will continue to enjoy her new venture — Main Street Nutrition — as much as they seem to have liked during an extremely busy first week.

“These last few days have been crazy, but in the very best way,” Young said. “We have been blown away by the turnout from the Portland community and even beyond. I have been able to meet some of the sweetest people. We are so excited for the opportunity to continue serving healthy shakes and teas.”

Young is not just selling the product. After working at White House Nutrition and learning more about the product, she is a proud consumer as well.

“Once I tried it, I loved it. We loved the product. I loved the product too. I kind of wanted to feel out what I thought about it. I started working there and trained. I tried everything on the menu. I just trained, and then, we decided … ‘I think I’m ready.’ ”

Young said that the timing was right to delve into the new venture.

“I am just graduating college with a bachelor’s (degree) in public relations,” Young said. “It was the perfect time. Portland … we had a ton of people who wanted us to do it. I like the community too. It’s a small-town feel. We just broke down and decided to do it.”

Young said that the owner of White House Nutrition, her former boss, Layton Blake, has been supportive of the opening in Portland.

“People would drive over from Portland to White House just to get a shake,” Young said. “They were like, ‘When are y’all going to open up one in Portland?’ ”

It’s the first business venture for the Young siblings, who made the decision to open the shop in early February.

“He still drinks a tea and a shake every day.”

It will serve iced protein coffees, shakes and teas.

“We will have loaded teas and meal-replacement shakes,” Young said. “It is all protein-based.

Young points to the health benefits contained within the drinks.

“In the specialty teas, they have all that plus collagen, which is good for your nails and your hair. It’s loaded with really good nutritional value. On top of all that, they’re just super, super good. I believe in the products. I know they work. I’ve seen them work.”

Young pointed out that it can enhance energy as well but in a healthier way than some other alternatives.

“This is all-natural caffeine,” Young said. “So, you don’t get that fall that you do with energy drinks.”

Main Street Nutrition will hold its grand opening on Saturday.

“I’m really confident that it’s going to do well,” Young said. “I’m excited, but I’m also nervous. Bringing something new to anywhere is a big step.

“I love Portland. In a tight-knit community, everybody supports everybody. I’ve talked with so many small business owners, and they have been so supportive. I’m excited to be a part of the community.”