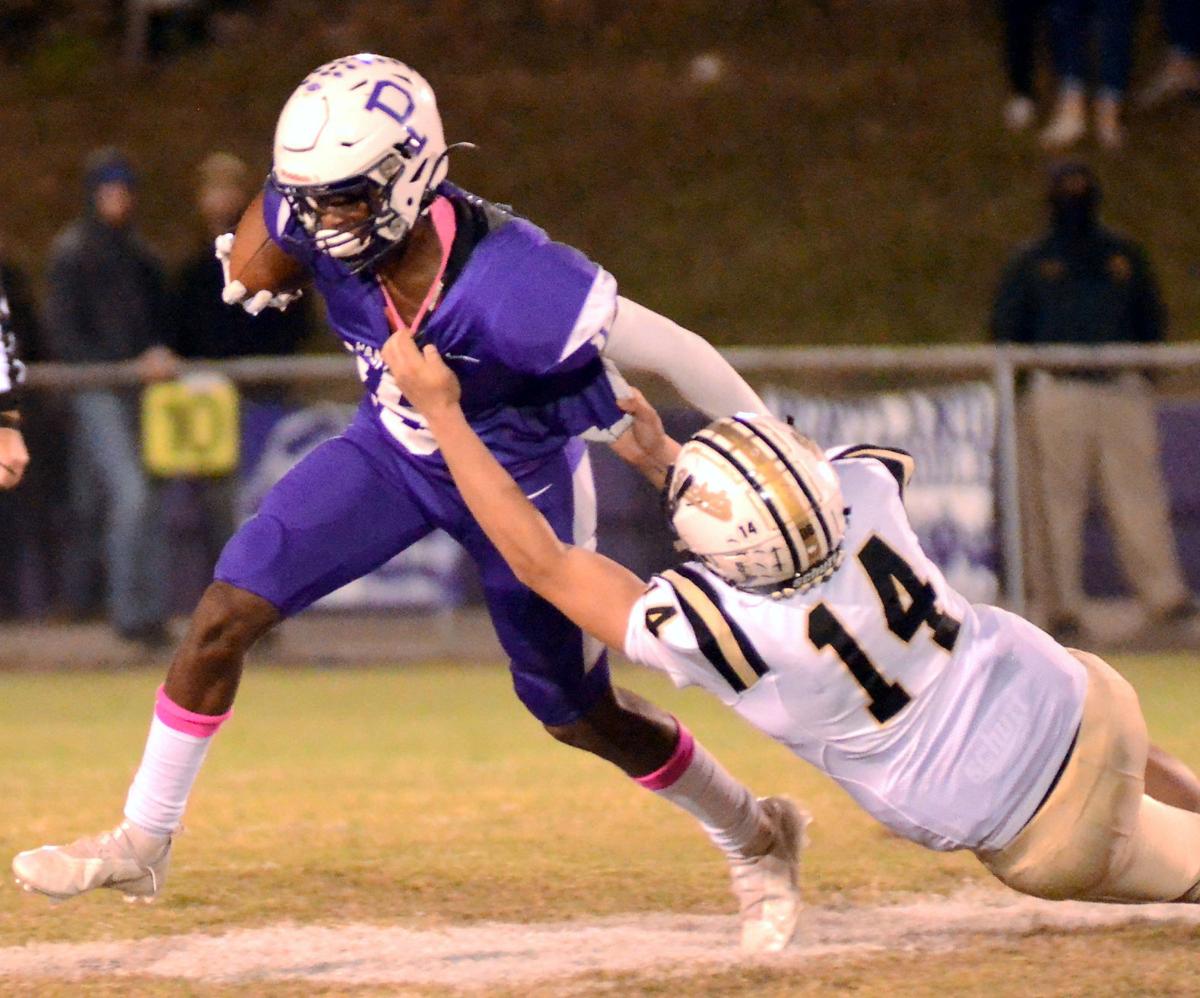 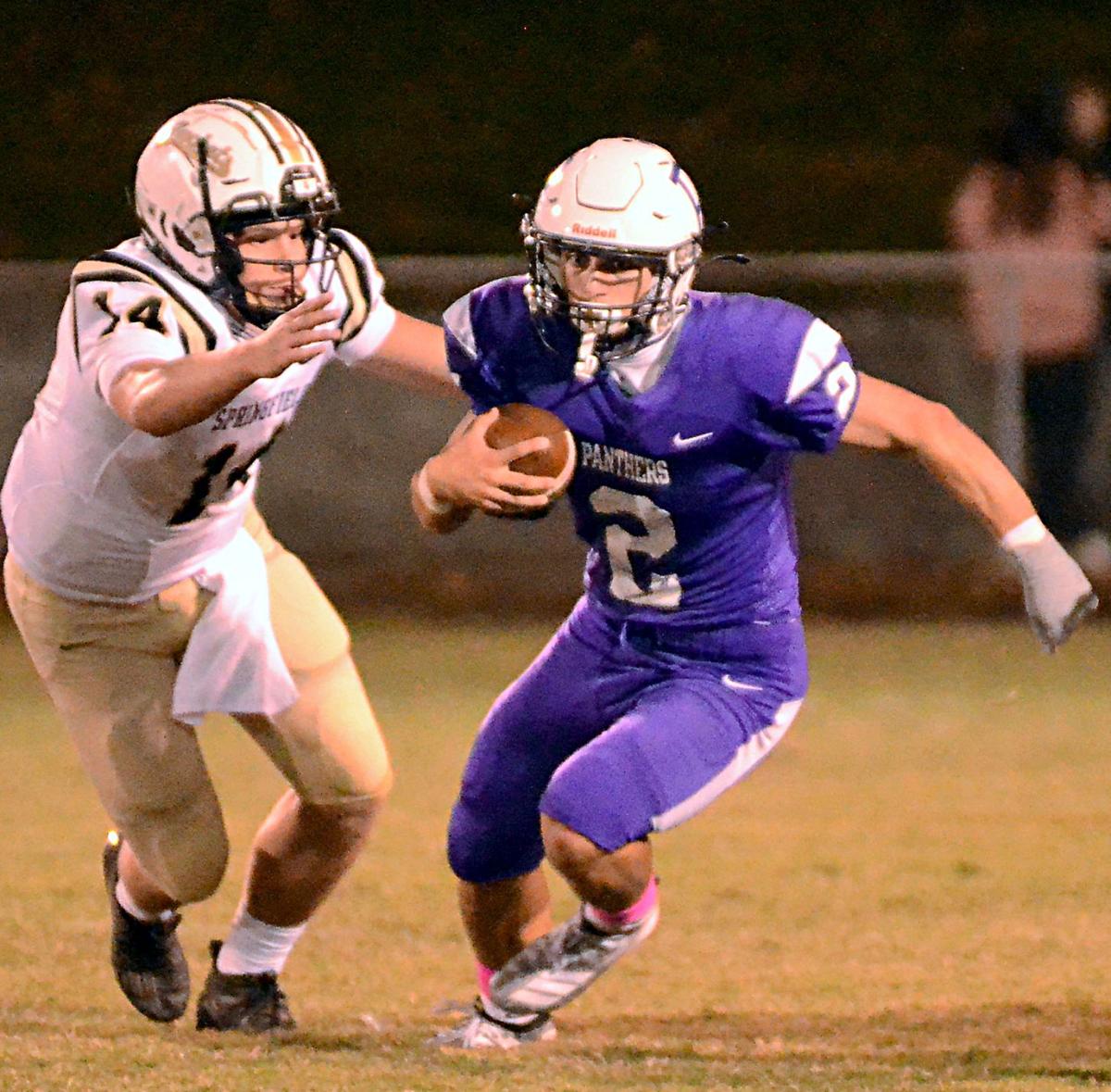 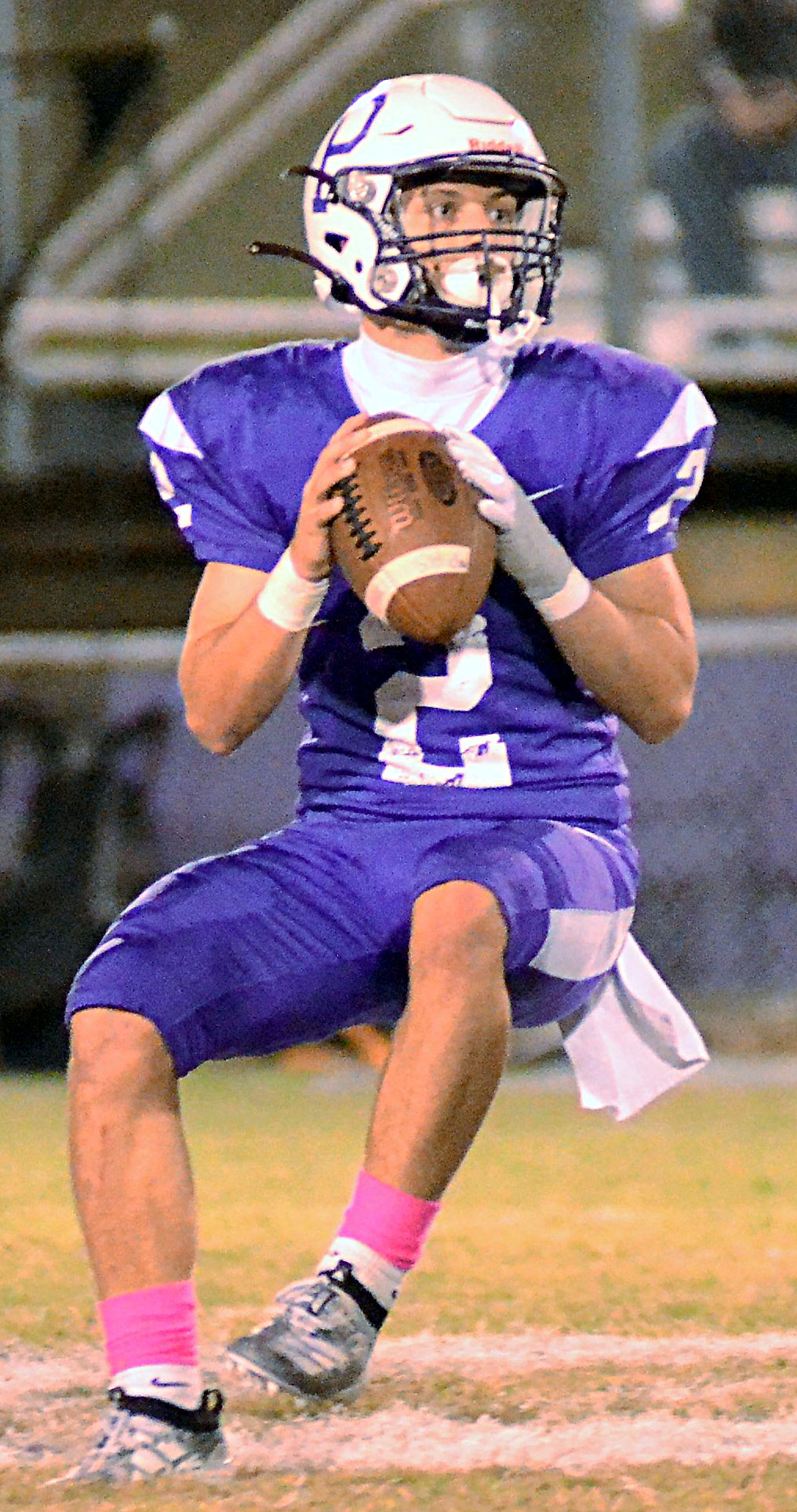 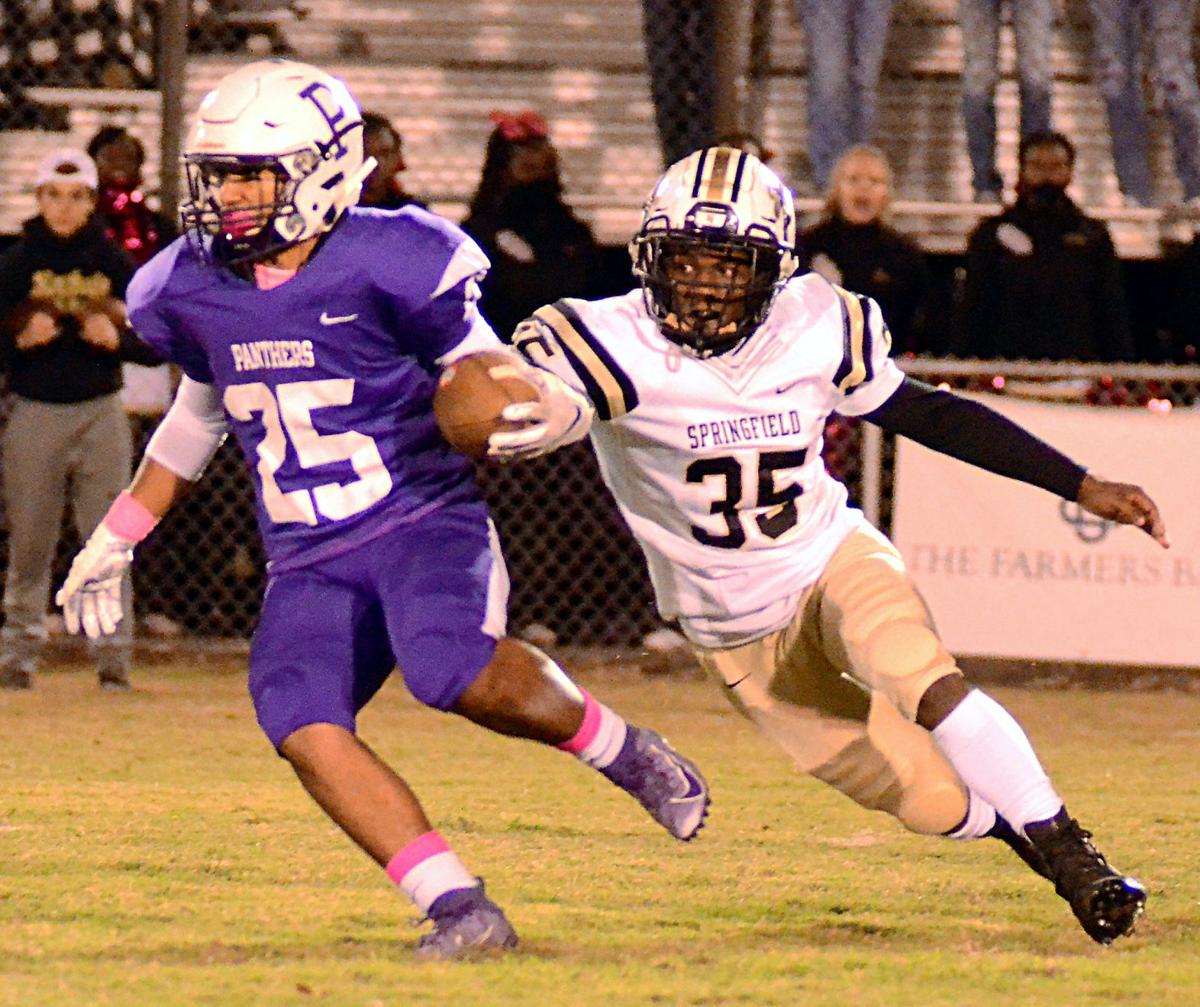 The Yellow Jackets, behind the legs and arm of quarterback Kevontez Hudson, rolled up 515 yards, with the senior signal caller accumulating 313 of those yards. Hudson was 19 of 28 passing for 286 yards and four scores and added 84 yards rushing with a pair of touchdowns.

The visitors raced to a 14-0, first-quarter lead before the Panthers cut the deficit in half on a Cade Box 64-yard touchdown run.

The Panthers finished with 374 yards of offense, with two running backs, Cade Box and Jalen Pero, going over the 100-yard mark in the contest.

“We moved the football well tonight,” Cavanah said. “Coach put in our speed merchants’ package in there tonight. Springfield had issues with that. When Springfield thought we would go outside, and we would bust it up the gut.”

Springfield (7-1) put together a 11-play, 70-yard march that resulted in a Gabe Kelly 9-yard touchdown run at the 7:35 mark of the opening period. Luis Diaz nailed the point-after touchdown (PAT) kick for a 7-0 lead.

After the Panthers came up short on a fourth-and-3 play on their first series, the Yellow Jackets took over. A 48-yard pass from Hudson to Kelly set up a Hudson scoring strike to Ja’quavion Johnson covering 6 yards. The kick conversion boosted the advantage to 14-0.

Portland came back with a short touchdown march as Braylon Dowlen ran for 12 yard before Pero added a 7-yard carry. Box capped the drive by taking the handoff and going up the middle 64 yards for the score.

Zach Meador booted the football through the uprights, and the lead was cut in half with 1:12 still left in the first period.

The explosive Jacket offense struck again as Hudson found Kelly in the end zone on a 20-yard scoring completion for a 20-7 edge.

The Panthers had to punt the football after the Springfield score, and the Jackets reached the end zone when Hudson recorded his third touchdown completion of the half on a 32-yard strike to Ze’Rel Boyd. Freddy Paxton blocked the PAT, but the visitors were still leading 26-7.

Portland crossed the midfield stripe twice in the final three minutes of the second quarter. A fumble stopped one drive at the Springfield 35 yard line, and after a Cullen Box one-handed interception of a Hudson pass attempt, the Panthers threw an interception at the 40.

The Panthers moved the football on their opening drive of the second half. Box ran for 19, and quarterback Braden Thornton found Dylan Gulley across the middle, with the senior making a 20-yard reception in traffic. However, a penalty and an interception stopped the scoring opportunity.

Hudson finished off a 10-play Springfield series with a 4-yard dash, and Diaz added the PAT to up the spread to 33-7.

Box returned the ensuing kickoff 27 yards to the 35. Box ran twice for 12 yards, and Pero got the call on the next play and sped 53 yards to the end zone at the 2:41 mark.

Springfield recovered the onsides kick and would later score on a 16-yard keeper by Hudson. Springfield’s final score came when Stephen Owens hauled in a 5-yard reception for a 47-13 margin.

The Panthers capped the scoring with Gulley’s 5-yard run with three minutes remaining.

“The two turnovers on our side of the football field hurt us tonight,” Cavanah said. “We receive the second half kickoff and converted a fourth down. Then, we got a penalty. There were a lot of yellow flags tonight, and we addressed that after the game.”

Portland (2-7) concludes the 2020 regular season with a trip to Creek Wood on Friday. The Red Hawks enter the game 8-0 and were ranked sixth in Class 4A last week.