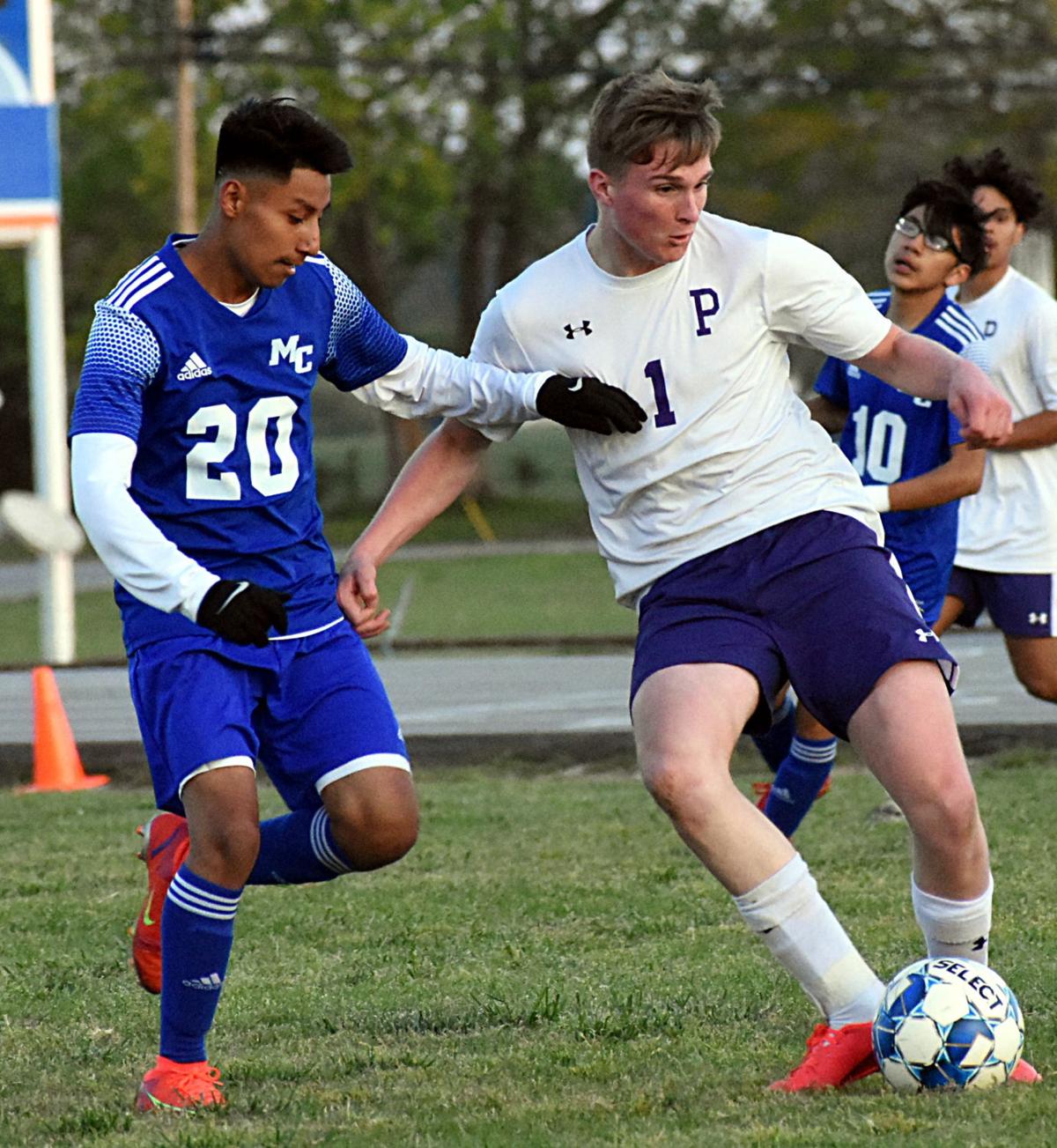 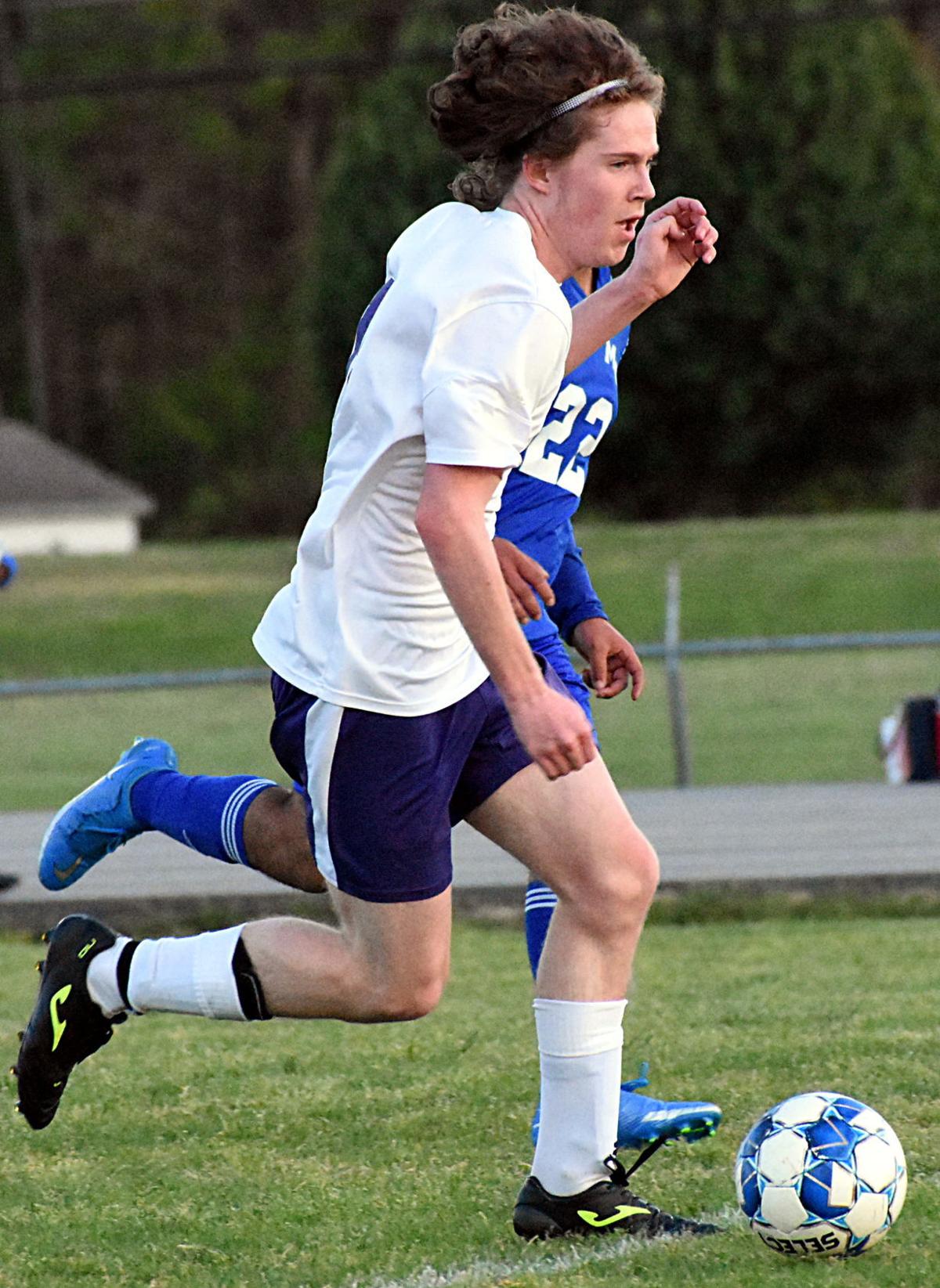 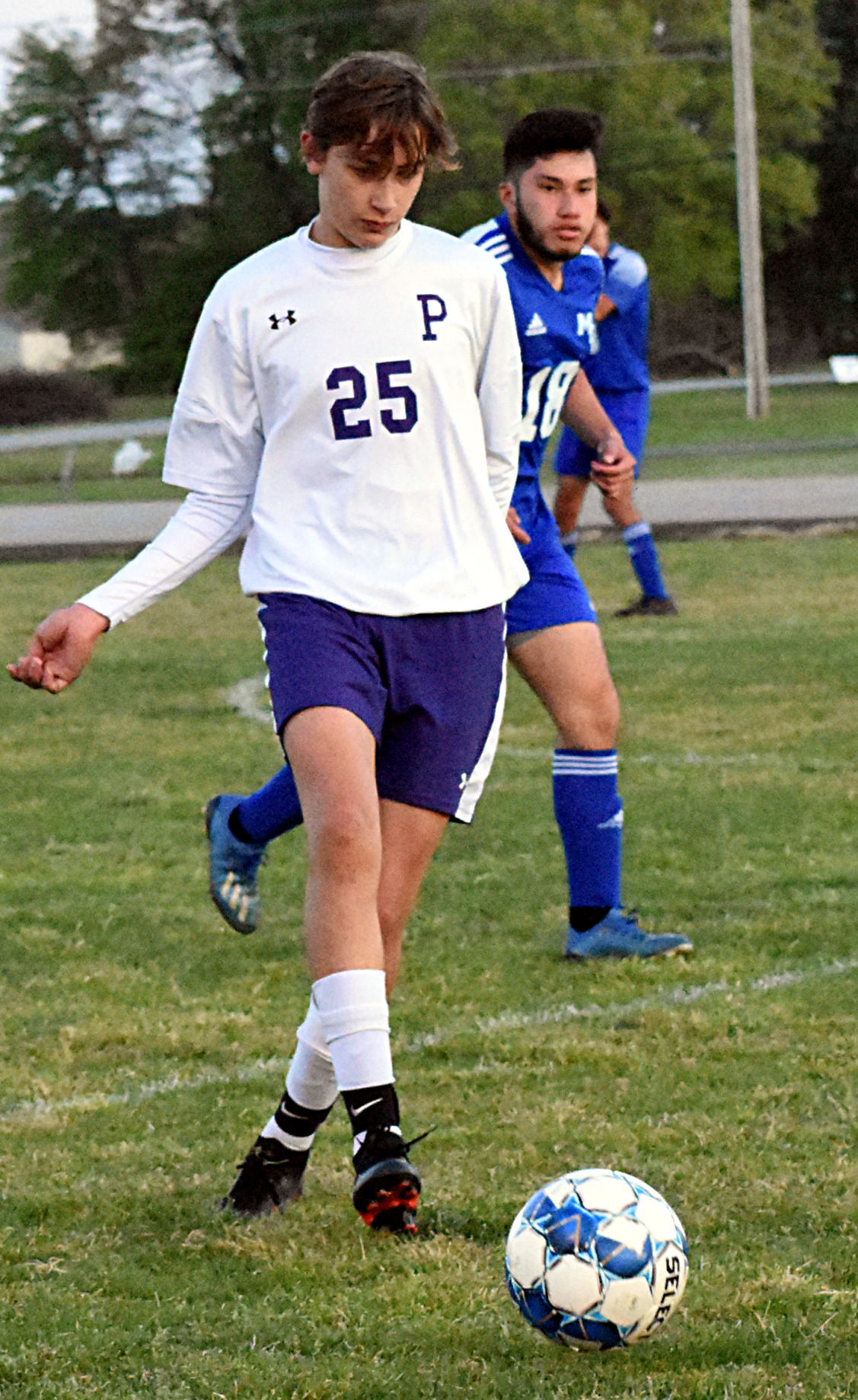 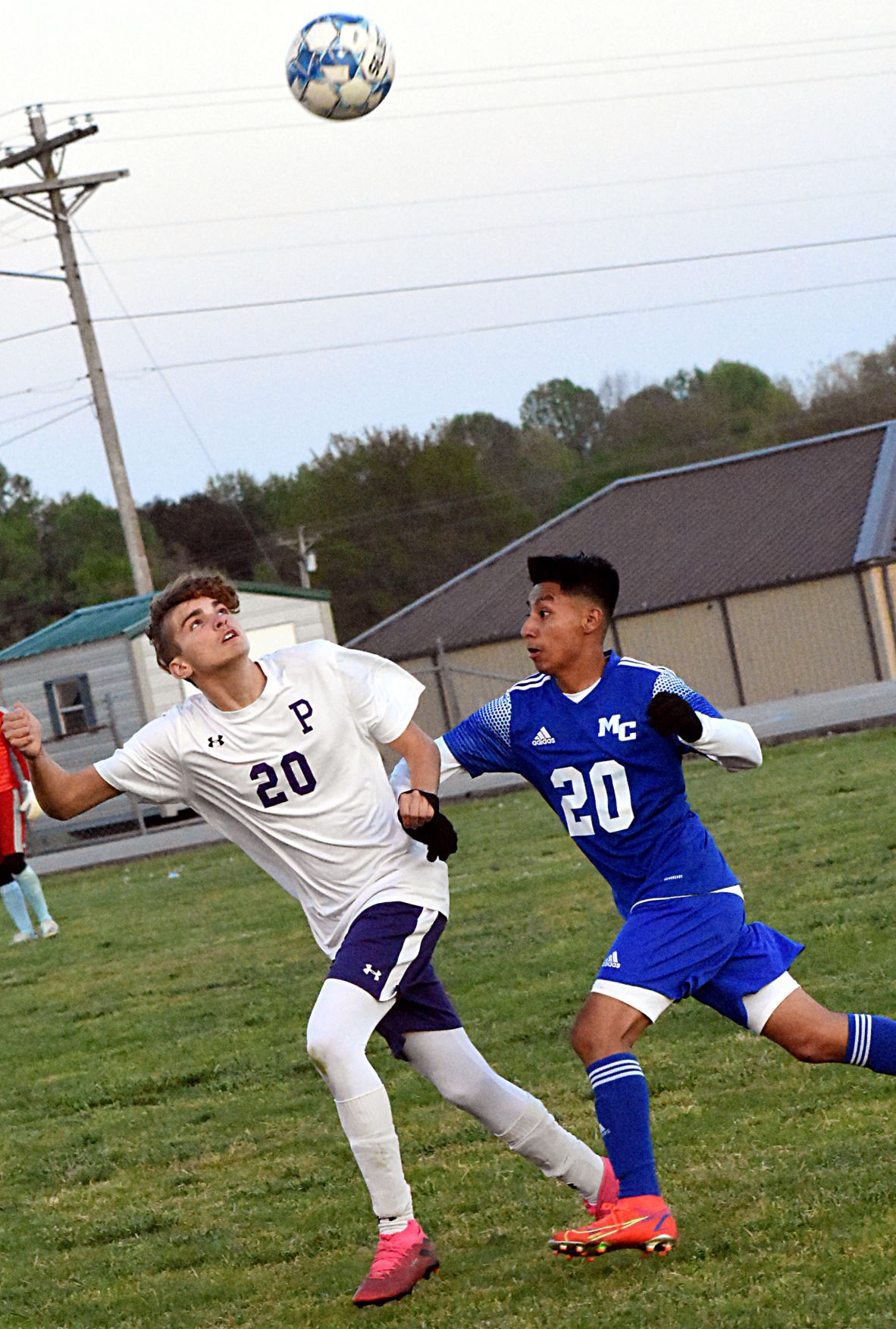 LAFAYETTE — Although he wasn’t coaching then, Portland High School boys head soccer coach Tanner Nelsoon remembers the last time that the program won more than one district match in a season.

The Panthers achieved that feat for the first time in 11 years last Thursday night, rolling to a 6-1 win at Macon County.

“It’s definitely very big,” Nelson said. “This week, we had probably our best two practices we’ve had in a long time.

“This is the first time since my sophomore year in high school (2010) that we’ve won multiple district games. That’s a big step.”

In the 13th minute, Panther senior Garrett Bates crossed a ball from near the right sideline that was headed inside the right post by freshman Jadyn Fitts.

Less than 12 minutes later, Portland freshman Deacon Tuttle dribbled to the top of the box and slipped a pass that rolled through a congested area and connected with Bates, whose unmarked shot found the left side of the goal.

In the 35th minute, Bates’ low cross from the right side found the foot of senior Dawson Kennedy, who converted.

Then, with two minutes remaining in the half, Tuttle’s 20-yard blast from the top of the box sailed into the upper, left corner of the net.

“The top two things (of emphasis lately) would probably be team discipline and build-up play,” Nelson said. “We got in the habit of playing through-balls. In this game, you can see the wingers are wanting to carry the ball and slip a pass off.

“I’m pleased with those improvements. They’re doing what I asked.”

In the 46th minute, Panther senior goalkeeper Dom Rush had to leap in order to tip junior Victor Landaverde’s 30-yard free kick over the crossbar, keeping the Tigers off of the scoreboard.

In the 52nd minute, a foul in the box resulted in a penalty kick that Kennedy fired off of freshman goalkeeper Noah Barber’s hands and into the upper, right portion of the goal.

Macon County (1-8, 0-5) finally scored with 11:15 remaining as freshman Isaiah Barrera blasted a diagonal shot from approximately 35 yards out over a leaping Rush and into the upper, left corner of the net.

Kennedy completed his hat trick with a goal in the final minute.

“I’m happy with the result,” Nelson — who squad suffered a 1-0 loss at Clarksville Northwest three days earlier — said. “A lot of guys stepped in to fill gaps.”

Portland’s other district win was a 4-0 victory over visiting Springfield on April 5.