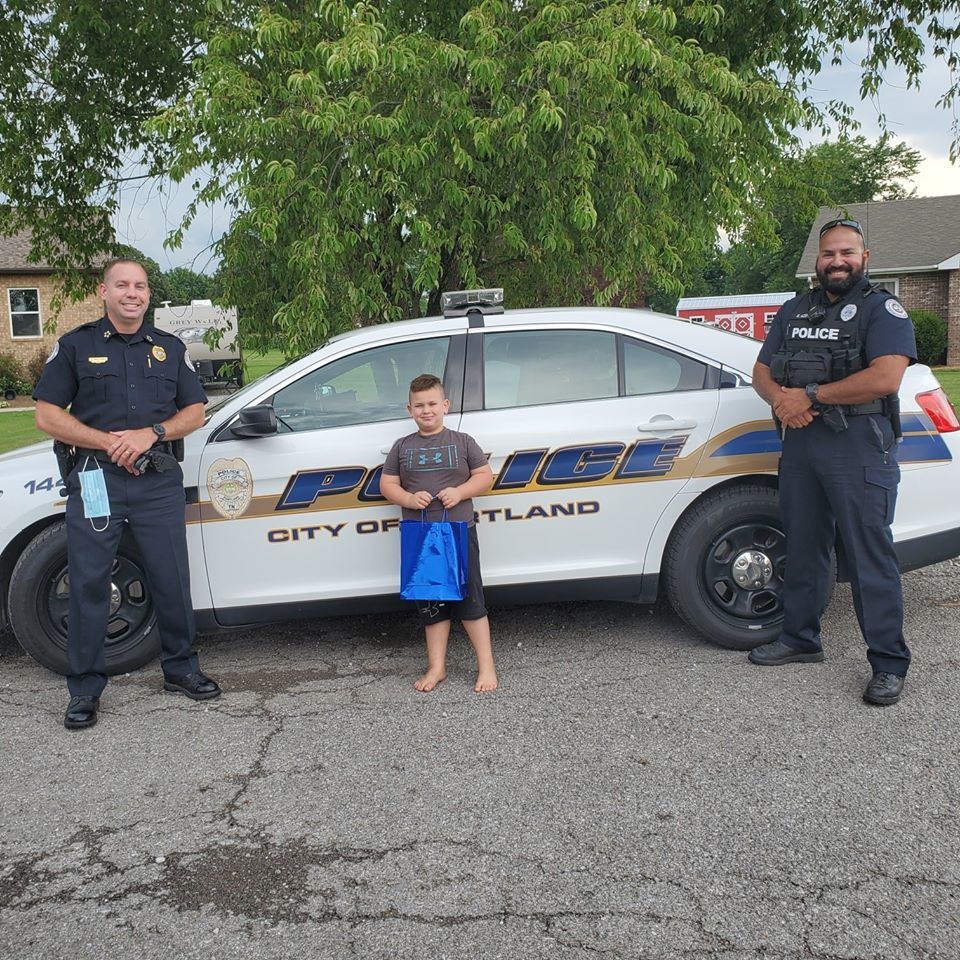 Portland police recognized 6-year-old Maverick Cochran last month for his responsibility in calling 911 after his mother suffered a diabetic episode. 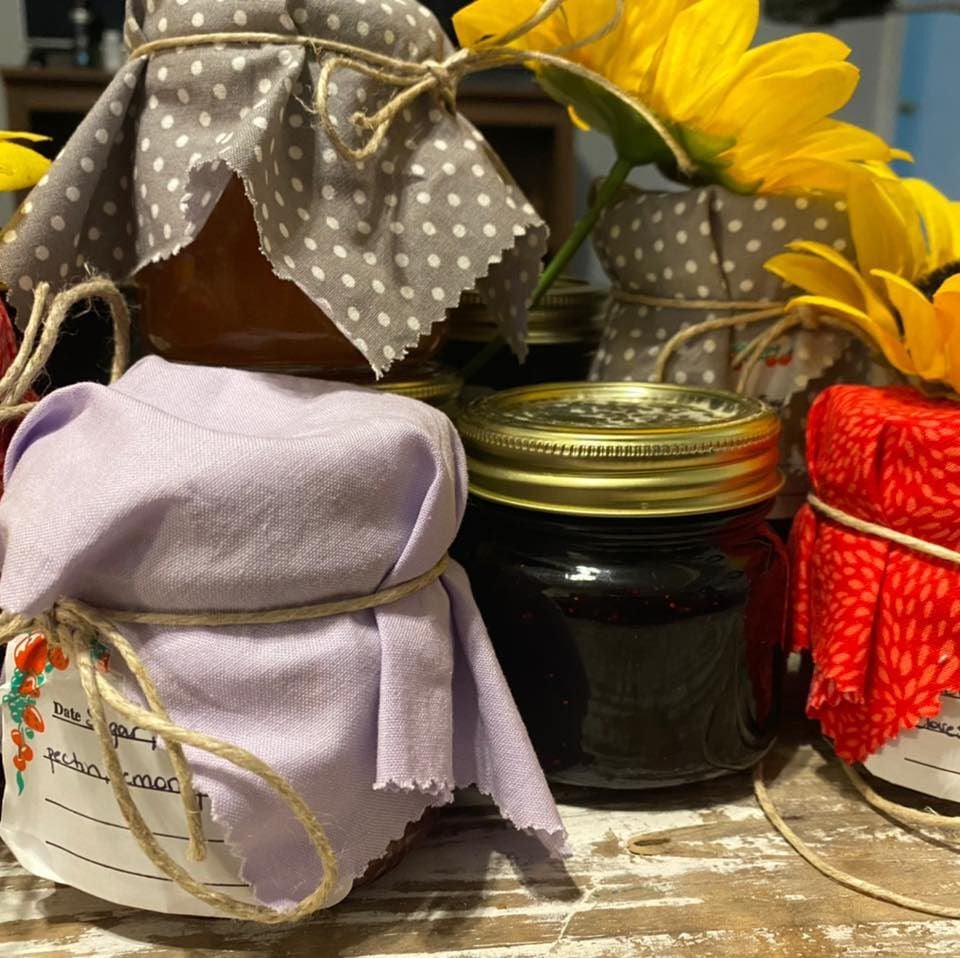 Beth Cochran sells jams, cream cheeses and butters via Facebook at Joyful Jars to help raise funds for the cost of a diabetic alert dog.

Portland police recognized 6-year-old Maverick Cochran last month for his responsibility in calling 911 after his mother suffered a diabetic episode.

Beth Cochran sells jams, cream cheeses and butters via Facebook at Joyful Jars to help raise funds for the cost of a diabetic alert dog.

A Portland boy was recognized last month for his heroics and helpfulness when his mother suffered a medical emergency.

Maverick, who is just 6 years old, called 911 after his mother, Beth Cochran, became unresponsive as a result of Type 1 diabetes. Maverick, who was home at the time, along with two younger brothers, called first responders and was able to provide information that helped the necessary action to be taken on his mom’s behalf.

“He called 911 that night that I passed out,” Beth Cochran said. “He told them our address, showed them how to fix the baby’s bottle and talked to them. They said they’d never met someone like him, as young as he was, that knew everything and didn’t buckle under pressure.”

Portland police later provided Maverick with a goody bag and let him get a first-hand look inside a police car as recognition for his good work in helping his mom.

Beth Cochran said that Maverick has known for years how to help his mom as a Type 1 diabetic, including getting juice when her blood sugar becomes too low.

“That night, he couldn’t get me awake,” Beth Cochran said. “We’ve always told him, if something happens, to call 911. My husband and I haven’t coached him on it. He just picked it up.

“He could tell them that I was a Type 1 diabetic and that my sugar was low, stuff like that.”

To help prevent episodes such as the one that required help from 911, Cochran’s friends have put together efforts to obtain a diabetic alert dog for her. These dogs are trained and can detect a drop in blood sugar as much as 30 minutes before it becomes an emergency, giving the owner time to take corrective action.

“A dog will allow her husband to be able to leave for work without worrying if his wife and children will be okay,” said Amy Metcalf, a co-worker of Beth’s, in an email to the Leader. “Most of all, this will allow Maverick to go play, to a friend’s house, or spend the night with grandma and know that mom will be okay.”

Beth’s co-workers have set up a GoFundMe account to raise money that has brought in approximately $1,800, and Beth herself has begun canning and selling jams online via Facebook at Joyful Jars.

“I’ve been making jams, cream cheeses and butters, and I think I’ve done pretty good at that,” Beth Cochran said. “I have everything from mango to pineapple to strawberry. Whatever anyone asks for, I make it.”

She is also getting assistance from the Ron and Vicki Santo Diabetic Alert Dog Foundation. Founded by the former Chicago Cubs baseball star who suffered from Type 1 diabetes, the Foundation helps fund alert dogs for approved clients.

“The dogs are around $16,000 for anyone to train them,” Beth Cochran said. “I talked with a lady in Ashland City who got one for her daughter, and she said how much it helped. The dog can call 911 and can sense (low blood sugar) well before a meter can pick it up.”

With the help of the foundation, Cochran’s family will need to raise approximately $6,000 to cover the cost of the dog and training.

“That’s a lot, but it’s a lot better than $16,000,” Beth Cochran said. “Ultimately, it can save your life. Right now, I have people come stay with me in case something happens again.

“Everyone’s been really nice through the whole thing.”