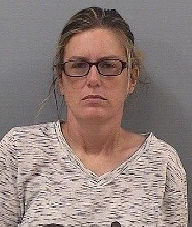 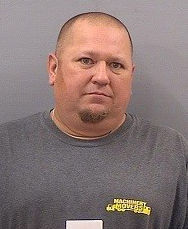 A Sumner County woman and her husband are charged with TennCare fraud for misrepresenting their circumstances in order to enroll in the state’s healthcare insurance program.

Authorities say Amy Barnett failed to report her marriage to Jason Barnett, including his income, in order to obtain TennCare benefits for their two children. Jason Barnett is accused of incorrectly reporting his income to the state, which was allegedly well above the threshold for the family to receive TennCare benefits. As a result, TennCare paid approximately $23,400 in fees and claims on behalf of the Barnett children.

“Using the TennCare program and receiving benefits that one is not entitled to will not be tolerated in Tennessee,” Inspector General Kim Harmon said. “The OIG appreciates the efforts of the Gallatin Police Department and the Sumner County Sheriff’s Department in assisting in our continued collaboration to protect the Tennessee taxpayers’ money.”

The case is being prosecuted by Sumner County District Attorney General Ray Whitley.

The OIG, which is separate from TennCare, began full operation in February of 2005 and has investigated more than 5,760 criminal cases, leading to more than $10.8 million ordered in restitution to TennCare. This has helped lead to a total estimated cost avoidance of more than $163.6 million for TennCare, according to the latest figures.

More than 3,000 individuals have been charged with TennCare fraud.

Through the OIG Cash for Tips Program, established by the legislature, Tennesseans can get cash rewards for TennCare fraud tips that lead to convictions. Anyone can report suspected TennCare fraud by calling 1-800-433-3982 or by logging on to www.tn.gov/oig/ and following the prompts that read “Report TennCare Fraud.”