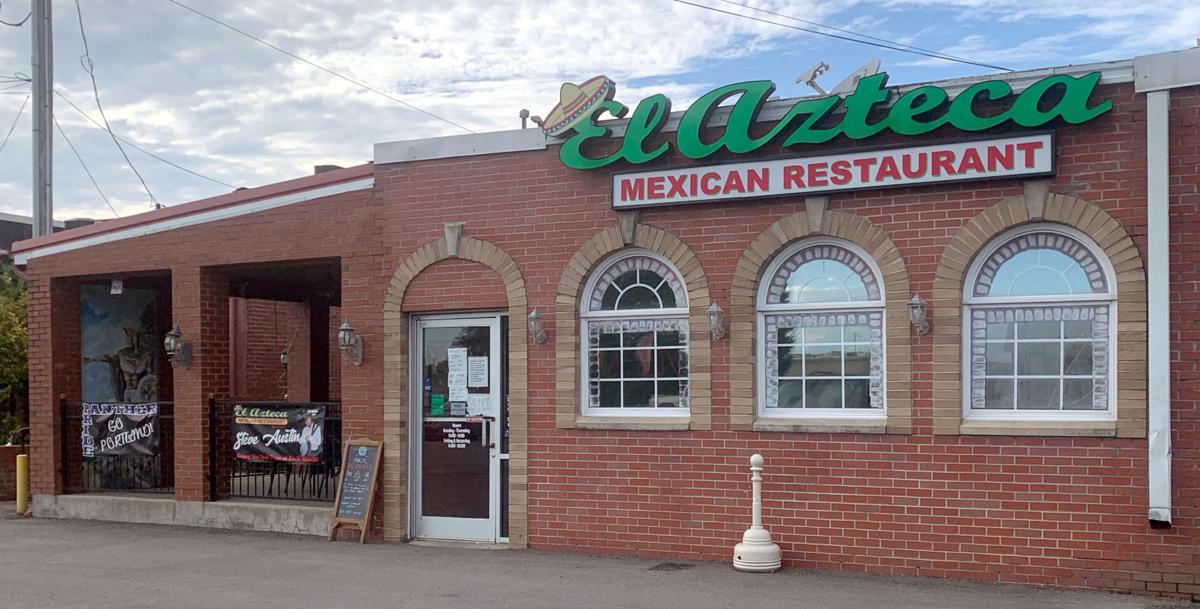 The Portland Police Department has been investigating an incident that took place on Aug. 31 in which an alleged assault took place at El Azteca. 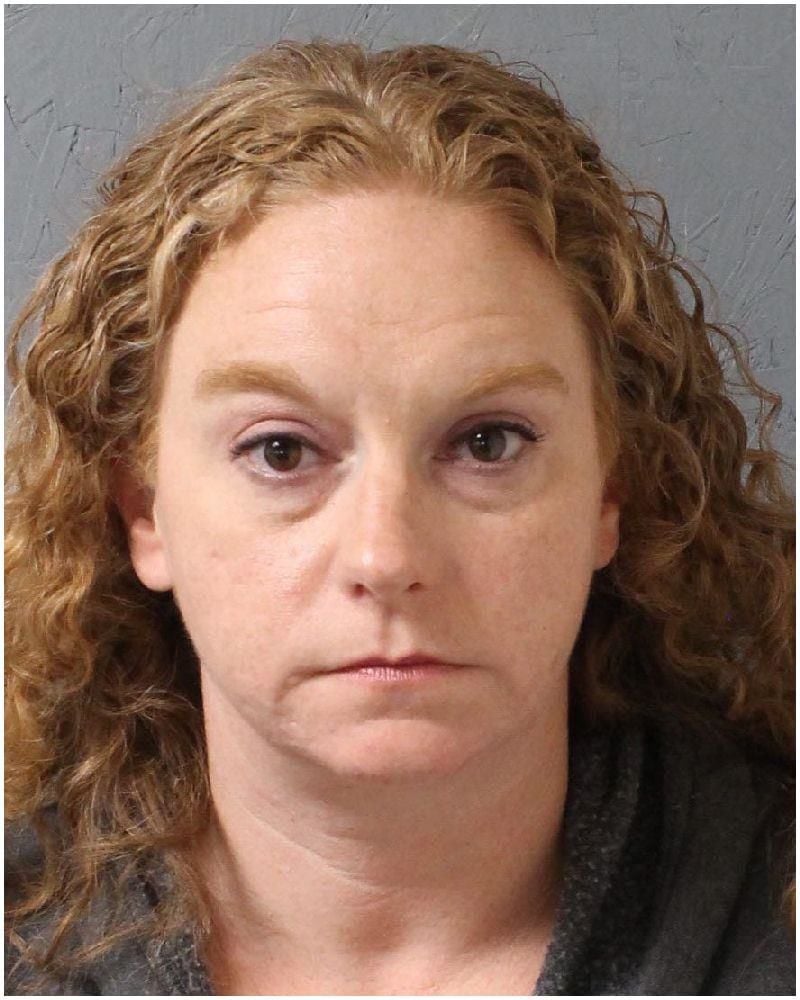 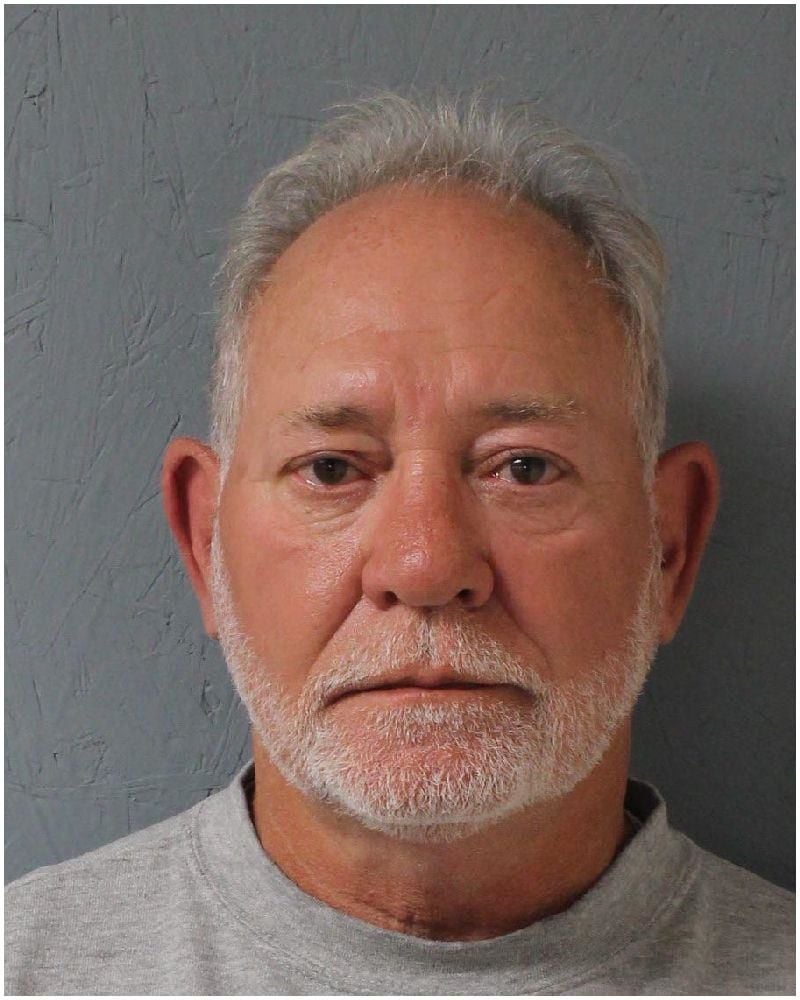 Charges have been filed against a Portland man and woman in relation to an alleged incident in August at El Azteca restaurant.

Terry W. Phillips, 63, and Aimee Grace Lamontagne, 38, were each charged with two counts of assault. Warrants were served by Portland police on the two individuals, who surrendered themselves and were released without bond.

“It’s like a citation,” Portland Lt. Jason Arnold said. “They have to turn themselves in and go through the booking process, but they don’t pay a bond.”

According to Portland police, Phillips and Lamontagne were among a group of eight that had been asked to leave El Azteca on the evening of Aug. 31 because of what was at the time termed “boorish behavior.”

Video of the incident posted to social media reportedly showed a man taking a swing at the manager and assaulting a waiter, and a woman assaulting two staffers.

“Both of them were charged with two counts of assault each,” Arnold said.

At the time of the incident, Arnold told the Leader that a gunshot was reportedly fired by an unknown subject. No one was injured and no bullet was located, but a shell casing was found in the parking lot. No further information was immediately available in that regard.

Both Phillips and Lamontagne are scheduled to appear in general sessions court in Gallatin on Oct. 26 at 9 a.m.