You have permission to edit this article.
Edit
Home
News
Sports
Obituaries
1 of 6 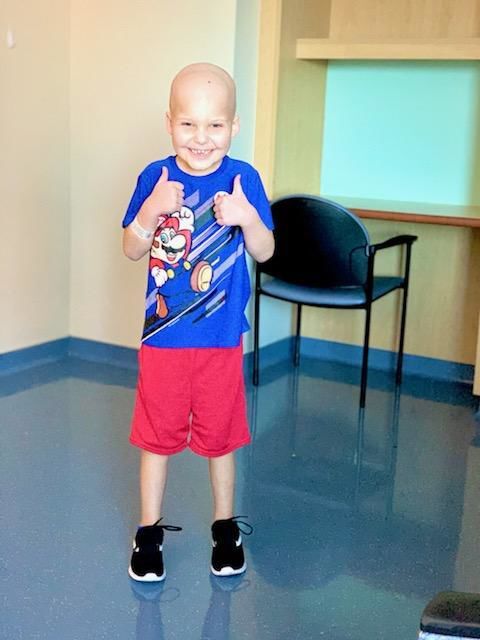 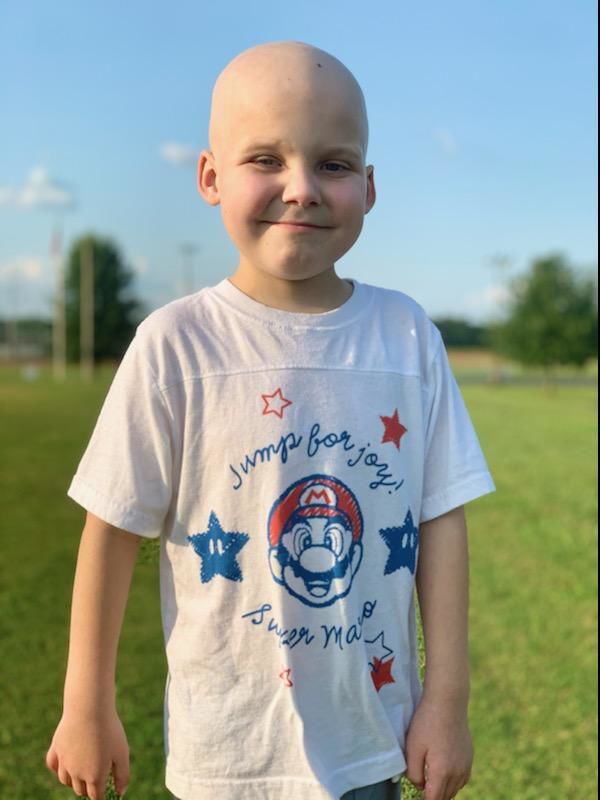 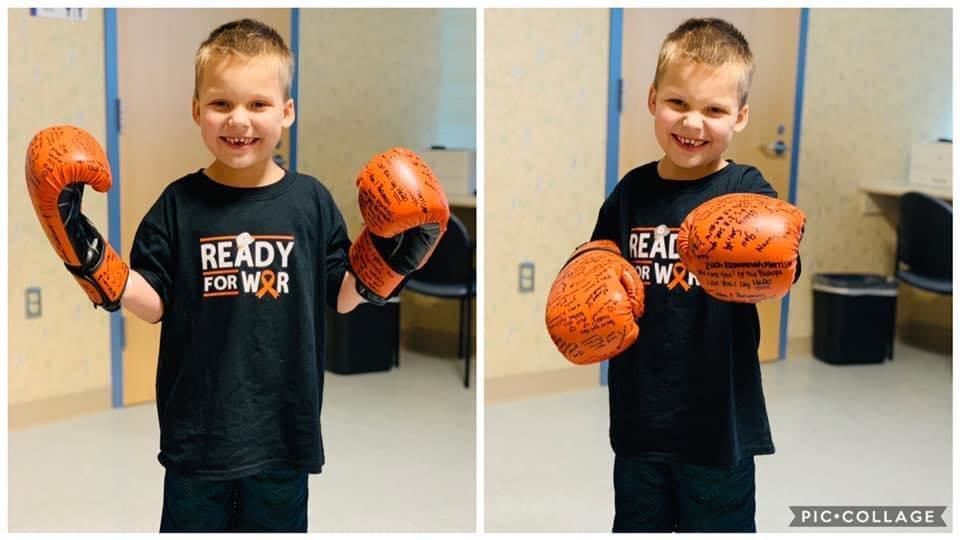 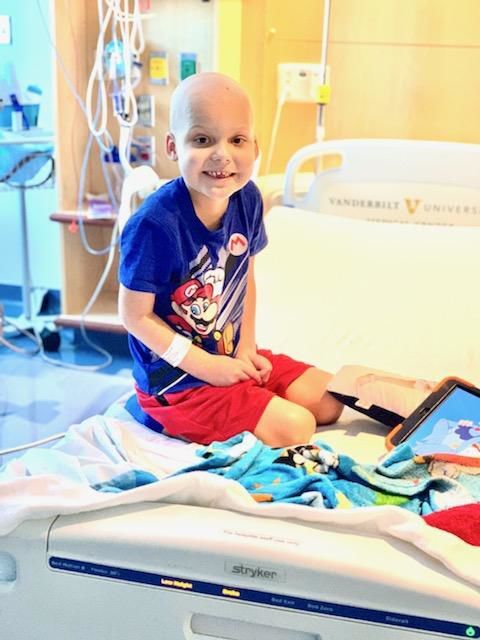 Submitted Portland 7-year-old Everett Kondus was diagnosed with acute lymphoblastic leukemia at age 4 and has undergone three years of treatment. 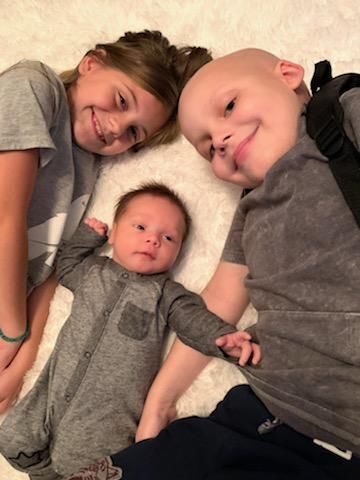 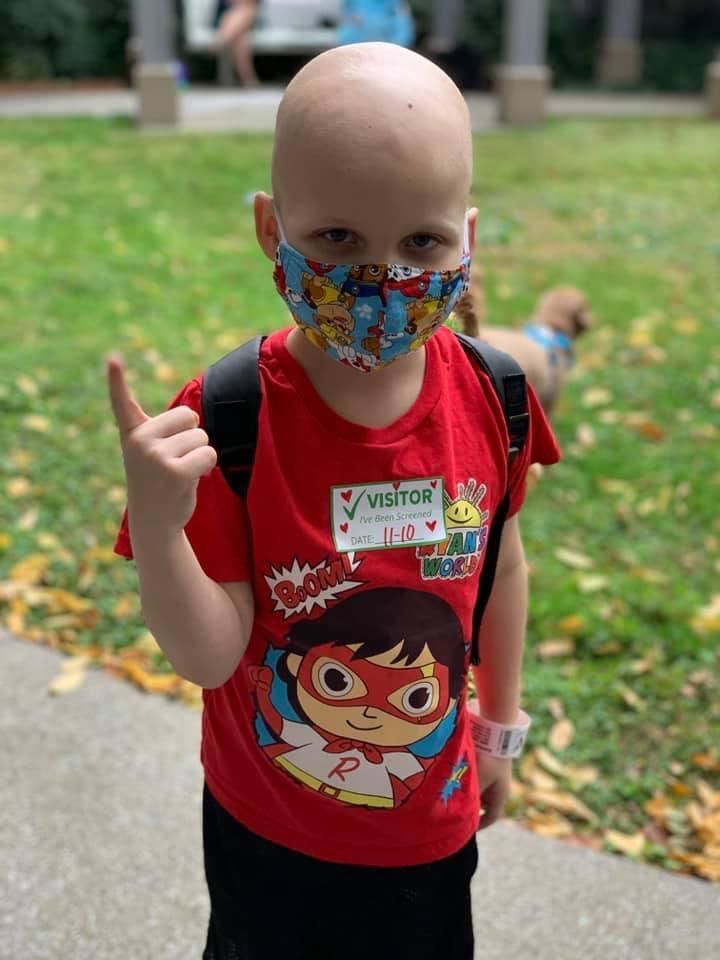 A drive-by Christmas parade, which is being called Everett’s Christmas Parade, will be held for Portland 7-year-old Everett Kondus — who is battling leukemia — on Nov. 28.

Submitted Portland 7-year-old Everett Kondus was diagnosed with acute lymphoblastic leukemia at age 4 and has undergone three years of treatment.

A drive-by Christmas parade, which is being called Everett’s Christmas Parade, will be held for Portland 7-year-old Everett Kondus — who is battling leukemia — on Nov. 28.

The Christmas season carries many special meanings for just about everyone. For one young, Portland boy, those meanings are about something even more special.

Seven-year-old Everett Kondus is battling leukemia, a battle that has been ongoing for three years according to his father, Matt. Everett is scheduled to enter the hospital right after Thanksgiving to undergo a bone marrow transplant.

Since Everett loves Christmas and especially Christmas decorations, friends have been organizing an effort to get Portland residents and businesses to put up their decorations early this year.

Brooke and Curtis McKelvey, friends of the Kondus family, along with the Portland Chamber of Commerce, are spearheading the effort to get Christmas decorations up. The hope is to allow Everett to see the holiday spirit abound in his hometown before he enters the hospital, where he will be spending the holiday season.

“When I saw the post that he was going to be in the hospital during Christmas, I told my husband I felt like we needed to do something to lift that little boy’s spirits,” Brooke McKelvey said. “Anything to make the holidays any better would be a huge blessing.”

Matt Kondus added, “He loves Christmastime. They’ve known Everett’s story, and Curtis reached out to me after they realized that Everett would be in the hospital during the holidays.”

Everett and his family were scheduled to meet with Portland Mayor Mike Callis on Monday at the mini park to help turn on some of the city’s Christmas decorations.

“We have a young boy in our community that is battling leukemia … and will be in the hospital through Christmas,” Callis told the Portland Board of Aldermen during its Nov. 2 meeting. “One of the things he said he was going to miss was Christmas lights. So, the City of Portland is going to work on that as well.”

Callis said that he also encouraged homeowners and businesses to take part in Christmas decorating efforts.

McKelvey said that, thus far, approximately 30 homeowners had committed to participating in addition a number of downtown businesses as well.

‘We’ve had a good response just for having Facebook and word of mouth to spread the word,” Brooke McKelvey said. “We still have a couple of weeks for folks to jump on board.”

In addition to getting Christmas decorations up, another family friend, Brittany Vaught, is putting together a drive-by Christmas parade to be held on Nov. 28, the day before Everett enters the hospital.

An event page, Everett’s Christmas Parade, has been set up on Facebook for anyone wishing to take part. The event page can also be reached through the Facebook page Prayers for Everett. As of Sunday, the event had 140 listed as going and another 429 listed as interested.

“We are going to have a drive-by Christmas parade for him to lift his spirits and give him an awesome day before he will get admitted,” Vaught said in the Facebook post announcing the parade. “I want to make this event huge for him.”

Brooke McKelvey added, “We want to help bring a smile to this young man’s face.”

Everett was diagnosed with acute lymphoblastic leukemia at age 4 and has undergone three years of treatment. He has undergone treatment throughout that time but now will require a bone marrow transplant.

“We discovered he had relapsed in July of this year,“ said Matt Kondus. “He’ll have a couple days of cranial radiation, some preparation chemotherapy and three days of total body radiation, and then, the transplant the second week of December.”

The procedure has a good track record of success, according to Matt Kondus, and the family has every reason to believe that the transplant will be successful. Even so, the process will not be an easy one on Everett Kondus.

“It’s a standard plan, nothing out of the norm, and they’ve had a lot of success with this course of treatment,” Matt Kondus said. “His spirits are great. His faith in God is really strong, and I think that’s a big part of what keeps him in such a good mood all the time.