The route for Saturday’s graduation parade will begin and end at Portland High School. 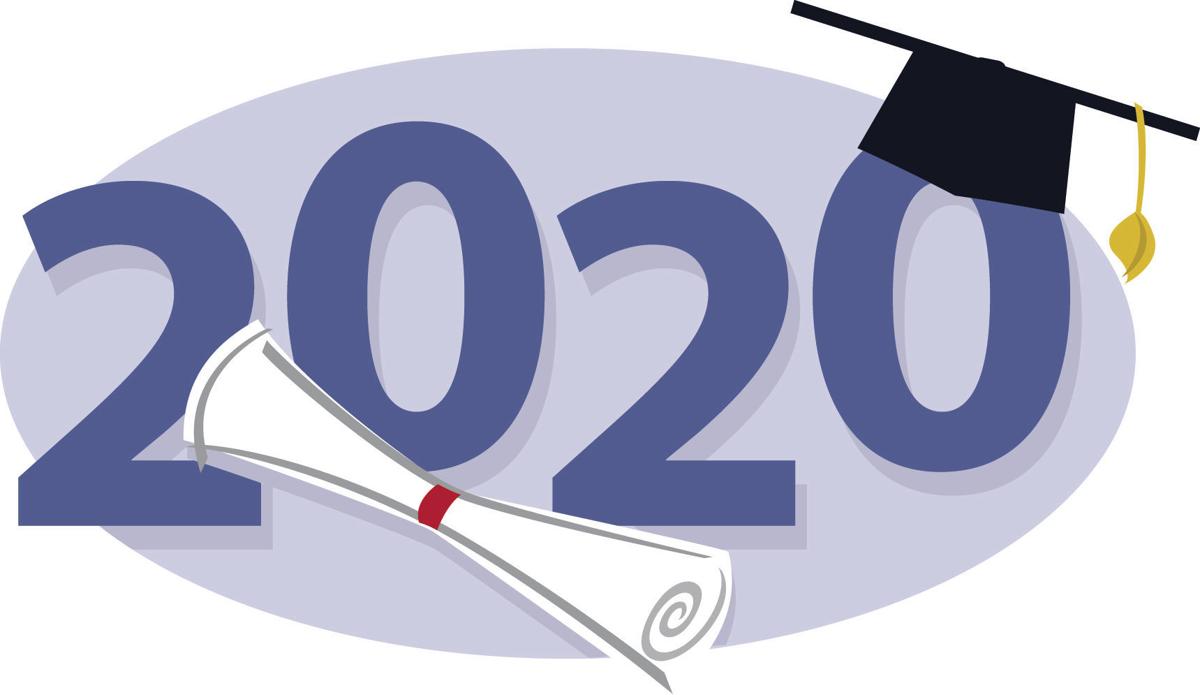 The route for Saturday’s graduation parade will begin and end at Portland High School.

At 10 a.m. on Saturday, May 16, the 235 students of Portland High School’s Class of 2020 were supposed to begin their graduation ceremony.

With that on hold for the time being because of the coronavirus, there will instead be a graduation parade on Saturday to honor the senior class.

“Leigh Anne Peterson, who works in one of my computer labs, got the idea for the parade),” said PHS Principal David Woods. “Once schools were closed and graduations weren’t happening, she emailed me ideas. Everyone wants to do something for seniors.

“I told her it sounded pretty good. We saw where Pope John Paul II did one and decided to call Mayor (Mike) Callis. He was on board. Chief (Jason) Williams was on board, and we just took it up the ladder.”

Callis added, “We’re just excited to give them a sense of normalcy as best we can, allow them to be recognized. We’ll place the pictures of the graduating seniors on our LED sign her in town. We look forward to our police, fire and others trying to make it as special as we can.”

Students are asked to wear their caps and gowns, which were picked up at the school last week, and to be at the school by 9:15 a.m. on Saturday. Seniors must provide their own vehicle and cannot share a ride with other seniors.

Peterson said the impact of the school closure on her daughter, who is a senior herself, helped motivate the desire to celebrate those leaving Portland High.

“She was very upset and talking about how so many things were taken from them,” Peterson said. “They’re missing a lot of rites of passage.”

Woods said he estimated around half of the senior class would participate.

“We’re hoping for 100, 120 ... if more decide to do it that’s great,” Woods said. “I have a few that don’t have their license, and we’ll let parents drive them. Otherwise, it defeats the whole social distancing thing.”

Peterson said she had asked her daughter to encourage fellow seniors to participate and had also posted information on a parents’ Facebook group.

“I know a lot of parents are really excited about this,” she said.

Woods is asking that parents, teachers and others in the community line the parade route to celebrate Portland’s Class of 2020.

“We want people to park at different places along the route,” Woods said. “Anyone who wants to park in the First Baptist Church lot can do so.”

The Chamber of Commerce has also sent out information to local businesses asking them to show their support for the Portland seniors.

“We’re just hoping that parents, friends, relatives will park along the route and wave,” Woods said.

In addition to the parade, yard signs saying “We Love Our Seniors” have been distributed all over town at the homes of the 235 students as a show of support for the soon-to-be graduates.

The school system also paid for teachers and seniors to be treated to Maggie Moo’s ice cream when the chain’s food truck was in town recently.

Portland’s graduation will take place at the usual site, Long Hollow Baptist Church in Hendersonville, at 10 a.m. on June 27.

“Right now it’s all scheduled for June 25-27,” Woods said. “By July, everyone’s ready to move on. May is just a little too hairy right now.

“It may go off with some guidelines ... no one really knows. It’s a hope and a prayer right now.”