Skip to main content
You are the owner of this article.
Edit Article Add New Article
You have permission to edit this article.
Edit
Home
News
Sports
Obituaries
Eedition
Classifieds
Legal Notices
Subscription Services
1 of 5 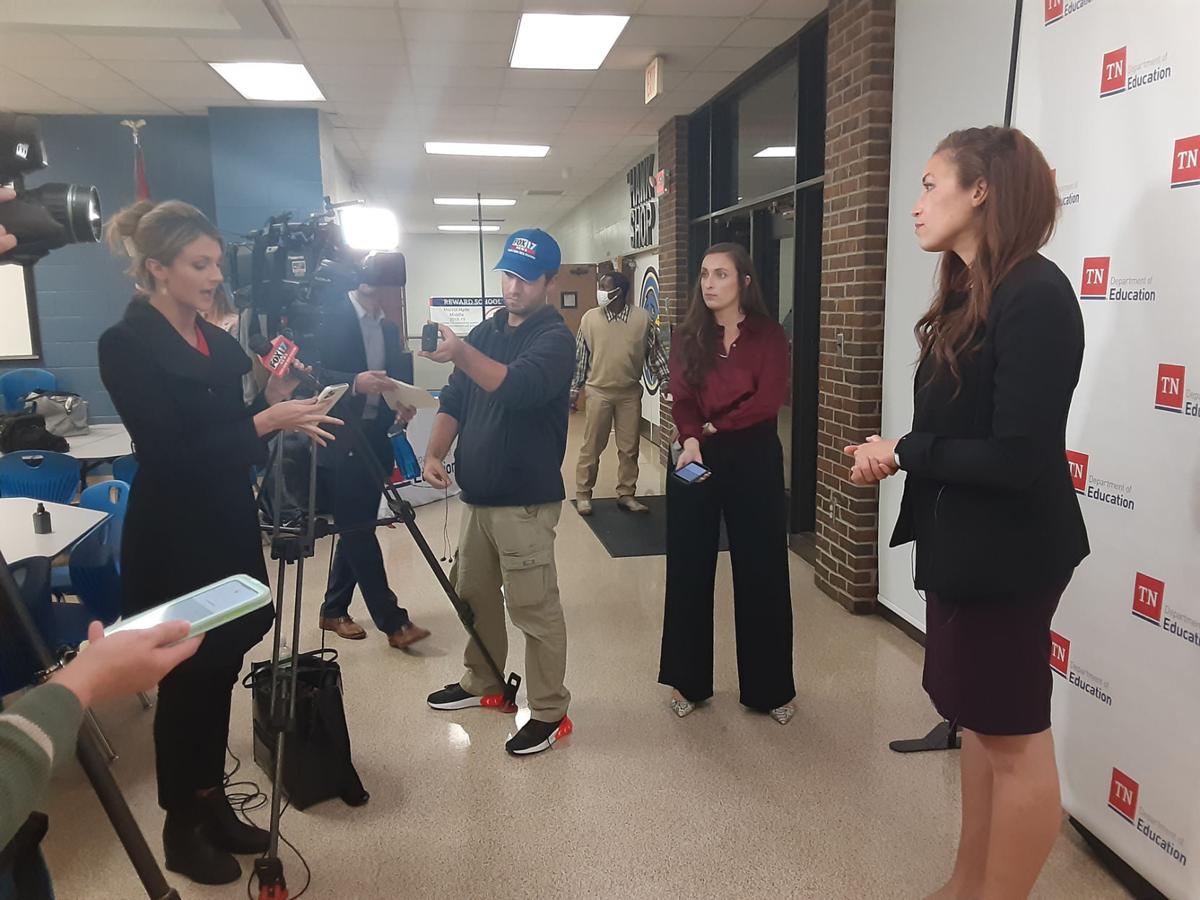 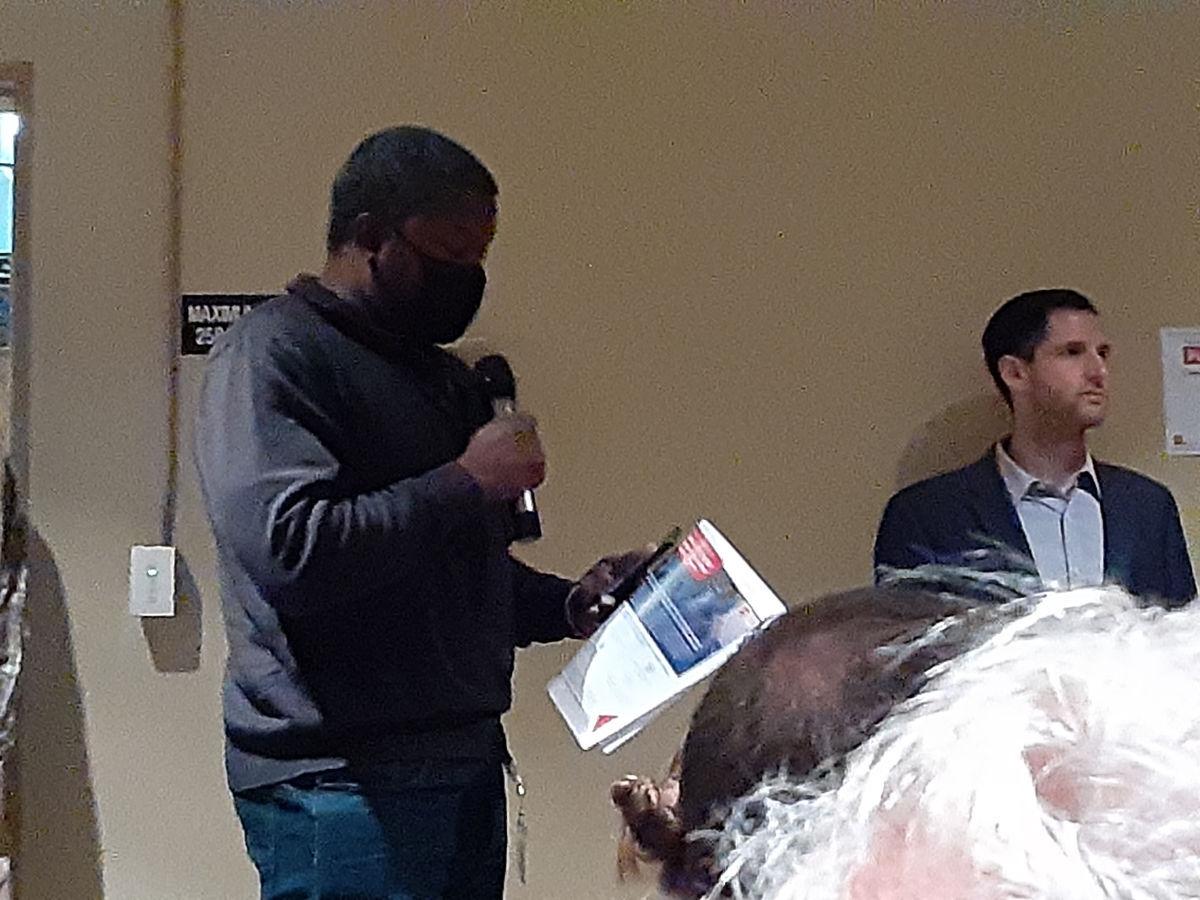 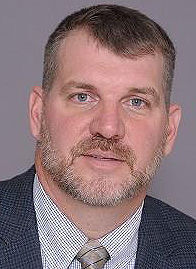 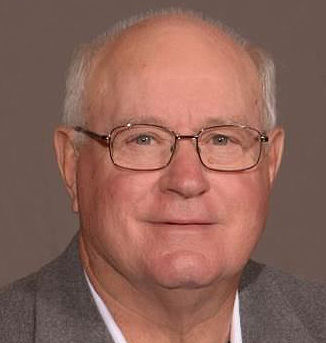 The ranking education official in Tennessee kicked off a statewide tour to gauge Tennessean’s appetite for school funding.

Wilson County Schools (WCS) Board of Education members say that the Tennessee Department of Education just needs to look in the mirror.

While they acknowledged the town halls as a positive method of engagement, members of Wilson County’s board of education said simply that state funding needs to improve.

“As director of schools, my priority is to get increased funding from the state level,” Director of Wilson County Schools Jeff Luttrell said during a work session the following day.

“You can talk about how to divide up the slices all you want, but eventually, you have to increase the amount that goes into the pie,” said Luttrell.

As for sufficing for what the state deems a basic level of education, one WCS board member doesn’t find that acceptable.

“We decided a long time ago in Wilson County that we wanted to be better than the basics,” said WCS Board Member Larry Tomlinson.

For the school board, it boils down to the resources available to improve the educational opportunities for its students.

“Our job is to see our children get the best education they can get,” Tomlinson said, “Yet, every time we turn around, we have funds pulled.”

The town-hall event was intended to give parents an opportunity to voice their opinions to the education commissioner.

WCS Board Member Jamie Farough attended the event in person and called the comments made by speakers at the event diverse but wondered if they were accurately representative of current public opinion.

In all, only 60 people were in attendance. Speakers included individuals from Sumner, Davidson, Rutherford, Robertson, Montgomery, Cheatham and Williamson counties.

“Parents need to not fall in the trap of thinking that hopefully someone else will speak up,” said Farough.

Following comments from the speakers, Schwinn addressed the town-hall crowd.

“I think you heard today that people, especially parents and our families that came out, really want to ensure that dollars get as close to the student as possible,” Schwinn said. “I think having these conversations about a student-based formula means we are tying dollars to what the child’s needs are. When you’re talking about student-based funding, it is saying, ‘Based on the needs of this child, the state will allocate this much money.’ That might mean more for students with disabilities, English learners, and economically-disadvantaged students.”

Three areas of focus were the subject of comment by multiple speakers — more overall funding for public schools, allowing education funding to follow the child from one school to another, and providing state funding to support staff, such as school counselors and nurses.

Increased overall funding was a point of emphasis for many of those who chose to speak, but translating it in terms of equity became a refrain.

“We need to provide equitable education to all of our students,” said Robert Taylor, a parent from Davidson County. “It’s very difficult to educate at a high level when we have some of the lowest funding per student in the country.”

Emily Masters, a member of the Davidson County Board of Education, added, “It’s important that the state take a close look at the districts and how much funding has actually been serving our students. Many of our districts have been grossly underfunded.”

Vanessa Sheehan, of the Hendersonville League of Women Voters, said that Tennessee ranked No. 45 out of the 50 states in funding per student. Sheehan said that in 2019-20, Tennessee spent $9,978 per student, compared to the national average of $13,597.

“The pie is just not big enough,” Foreman said. “We’re spending $77 per day to imprison people and $53 per day to our students.”

The second area of focus, allowing state funding to follow the student, was discussed from multiple perspectives. While some in attendance called for voucher programs, others said that keeping those funds in the public-school system and allowing students to move within a district to a better-performing school or to another district was a better option.

“It brings accountability to the schools … being able to choose where your child is educated,” said Callie Cook, a member of the Freedom Fighting Collective, a Clarksville-based advocacy group.

Frank Napolitano of Hendersonville added, “Competition makes us all better. We need to be open to school choice, public funding following the student.”

There was, however, some dissenting opinion.

“When funding follows students, it needs to follow them to public schools,” Masters said.

Parent Evelyn Hoyt added, “Public dollars should be used for public schools that are accountable to voters, not vouchers.”

Schwinn emphasized that allowing funding to “follow the child” did not necessarily refer to a voucher program for private schools, a topic that has become a contentious one in the General Assembly.

Funding for support staff, such as counselors, nurses and even psychologists, would be a radical change to the BEP, which does not currently fund such positions. But a number of speakers insisted that the state should address student needs that go beyond the classroom as part of a new funding formula.

“Schools are expected to be all things for all kids … we need school staff who are well-trained and well-compensated,” Lorelai Gould, a retired school counselor, said. “Public education is our cornerstone as a society, as a democracy.”

Mary Lynn Caperton, a retired teacher, added, “We have an extreme need for school counselors. Our kids are in need of a lot of support with social skills, coping skills. School counseling is academics, emotional skills and work/employment skills.”

The Department of Education will continue to solicit comments from the public regarding school funding. In addition to the remaining public town halls, Schwinn said that Twitter town halls would be held twice monthly and that comments can also be emailed to tnedu.funding@tn.gov.

“What I heard across the board is that everyone wants what’s best for kids,” Schwinn said. “What that’s going to look like is part of the development process. We want a bigger pie, not just a redistribution of the pie. Whether comments are emailed, tweeted, they are all going to be considered equally. We need to encourage as many voices as possible.”